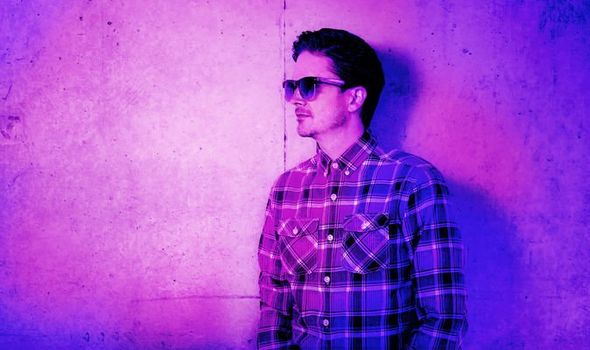 Unlike some other synthwave artists on the scene, L’Avenue utilises a certain level of glitz and glamour to go along with his pristine music catalogue. The almost decadent artist has only explored a small amount of the airwaves in the few short years he has been around, but the English producer has already cemented himself as a particularly unique act. Speaking exclusively with Express.co.uk, L’Avenue – real name Jesse Reuben Wilson – has spoken about how he broke into the scene with the idea to rival some of the industry’s greats.

And Jesse is well on his way, as this month L’Avenue’s second full-length EP was released, Lemon Crush.

The six-track record delivers sounds of an idyllic Malibu hotel at sunset filled with plenty of cocktails.

Every week, a new ocean of synthwave sounds hit the internet, but L’Avenue stands out in a succinct way. This, Jesse revealed, was by design.

He explained: “The two guiding policies of L’Avenue have been: The music has got to be absolutely at the top.” 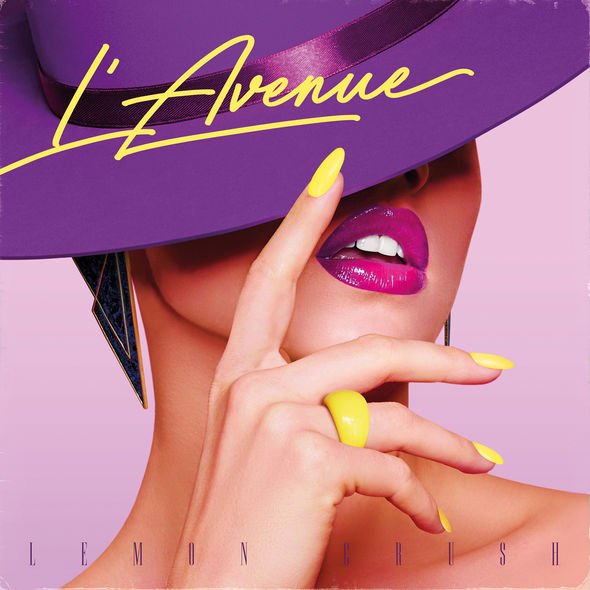 Jesse cites some of the big names in the industry – The Midnight, Timecop1983, et al – before vowing: “I’ve got to match them.”

He continued: “And two: Equally, [L’Avenue’s] visuals have got to be on point.”

That didn’t come as much of an issue for Jesse, as he is a graphic designer by day and personally created every aspect of L’Avenue’s look and feel – a pastelled swathe of sun with a touch of mystique.

“There are so many artists,” he added. “Literally, every week there is someone new on Twitter. So, in any saturated scene, how do you stand out? You’ve got to have something really unique.” 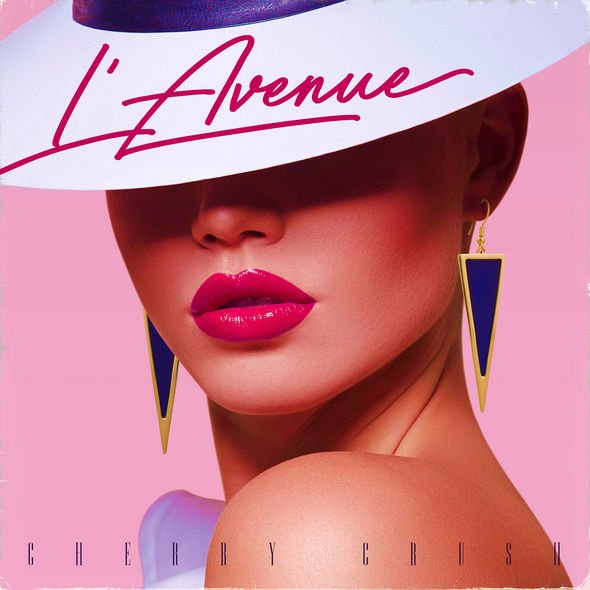 This dedication to his craft is obvious in his music, as well. Jesse says he spends a lot of time perfecting his sound.

Although L’Avenue’s discography is currently quite small, this seems to have been intentional. His attention to detail has produced hand-crafted tracks that do not leave listeners wanting.

He mused: “With every record you put out you can’t, sort of, scrape by and say: ‘That’s pretty good’ and whack it out unless it is actually really good.

“I kind of know-how to achieve a particular result and, to be honest until it’s kind of perfect – what I consider perfect – it doesn’t go out the door.

Having previously worked in other musical projects under record labels, the producer has spearheaded L’Avenue alone, doing near-on everything himself.

And it seems to be going well. Jesse revealed that within 48 hours of releasing the physical versions of Lemon Crush – vinyl and cassettes – he had almost completely sold out.

Going forward, the Kelly hitmaker is keen to expand his horizons even further by hitting the stage and appearing at festivals.

Before that, however, he revealed his upcoming music plans. “The next EP is not far off locked already.

“Then the EP after that the artwork is almost in place. But to be honest, some of these tracks have been around for a while and have morphed into various different [things].”

Beyond that, L’Avenue is working on his second full-length album. Taking note from other goliaths in the industry, the new record will be drastically different to what fans know of the artist for at the moment, as it will include tracks with vocals.

Until then, L’Avenue’s work can be found here.