Competitiveness runs in Shawn Johnson’s blood, so it’s no surprise that when the former Olympian issued a challenge, her family stepped up. Her 3-year-old daughter Drew, who she shares with husband Andrew East, stole the show! Her cuteness was off the charts.

“I think @drewhazeleast might soon be better than @andrewdeast at these 😂,” Johnson joked in an Instagram reel yesterday. The video is titled, “Family Handstand Walk Challenge,” and Johnson goes first.

She gets into position on a low brick wall, walking across the top with complete ease, then dismounting perfectly. The Olympic gold medalist has still got it!

Next up: Drew! Wearing a pink shirt and shorts, she puts her head down and bear walks across the living room. At the end, she jumps up and smiles, proud of herself and her adorable skills! It’s the sigh of relief after a job well done that truly gets me. She’s so, so cute!

East goes next, walking on the grass on his hands. His form needs work — and Johnson can’t help but comment, “You’re looking way too far ahead!” — but he does a pretty good job.

Last is their 1-year-old son Jett. He leans his hands down to touch the floor for half a second before straightening up and walking off. He’s clearly too busy with important toddler things to do handstands. 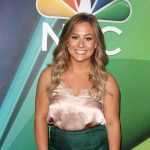 The comments were cheering for Drew as well. One person wrote, “Drew’s is the best! Honestly Andrew was better than I expected! Lol.”

“Omggg baby girl for the win! SO CUTE!” another said.

“Drew! 😍 The cuteness gets me every time!” someone else wrote.

Johnson and East’s kids seem to enjoy an active life with their parents. Drew is already in gymnastic classes (and can do a pretty impressive flip!) and they both can lift weights like their former NFL player dad. They’ll be winning these challenges in no time!

Before you go, check out these celebrities parents who are living the two under two life. 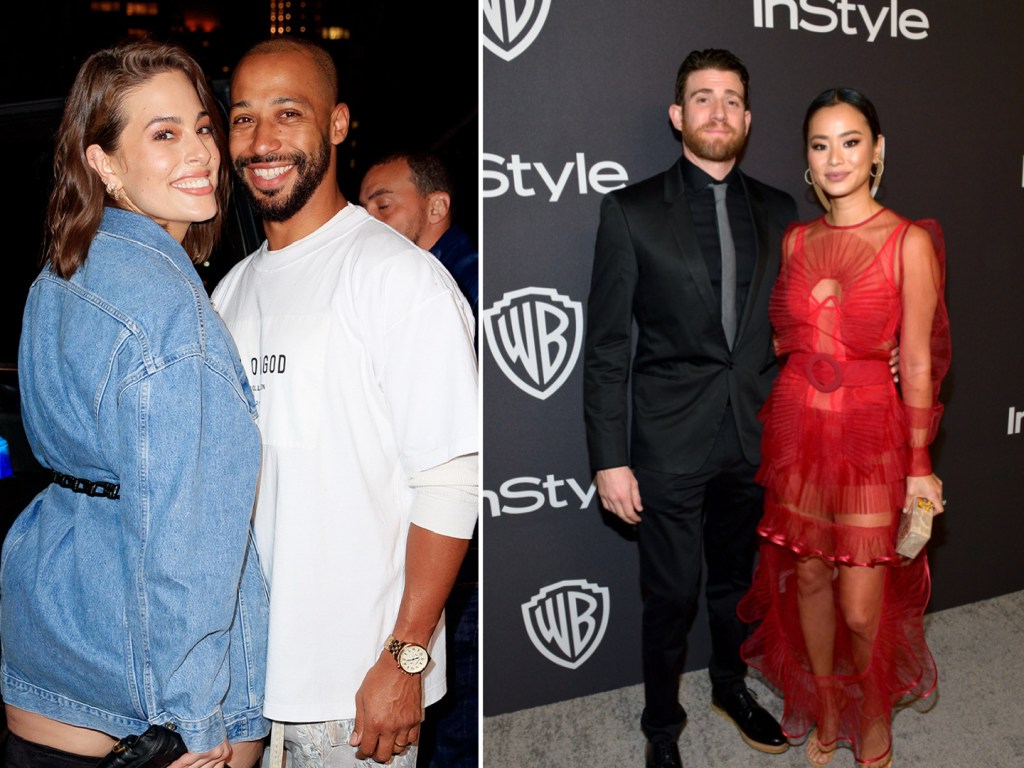