Jordin Sparks is many things — the youngest ever American Idol winner (she was just 17 years old when she earned the title in 2007), an actress, a Dancing With the Stars competitor, a Grammy Award nominee, an American Award, BET Award, Peoples Choice Award, and double Teen Choice Award winner, and, perhaps most importantly to her, a mama to her 4-year-old son, Dana Isaiah Jr.

We spoke with the multi-talented star at the 2022 Footwear News Achievement Awards about all things parenting, and she shared some tangible mom hacks, relatable stories, and heartwarming advice exclusively with SheKnows. One thing in particular Sparks passed on is that in the tough days as a parent, she finds the strength to carry on by singing.

“I sing when I’m happy, when I’m sad, when I’m stressed,” she explained, continuing, “I sing to [Dana]; he loves it when I sing to him. I’m always doing that, but I think if you have a partner, remember that you’re on the same team and you’re not against each other.”

The mom of one said, “When you’re both stressed and you’re trying to solve a problem, sometimes you go against each other as opposed to against the problem. As women, after we give birth, things are really emotional, our hormones are up and down, it’s out of our control and the guy is like ‘What’s going on?’ Or your partner’s like, ‘I don’t know what’s happening.’ So communication always and just really loving on each other [is key].”

Sparks continued, “It’s hard to logically talk your way through things that are out of our control that you can’t logically explain. Loving on each other even if you’ve got spit up all over you, you’ve got a diaper here, you haven’t showered in a week — just love both parents.”

The singer also shared what surprised her most about becoming a mother. (“Besides everything?” she joked.) “I think the biggest surprise for me, because I’ve always been a really empathetic person — I adore my friends, I adore my family, and so I’ve always had a lot of love to give — I didn’t think I had anymore and then he came and I was like, ‘What is this? What is this type of love?’” She continued, “He’s just … that’s my baby, I just love him so much.” 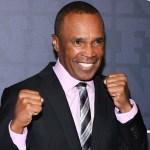 Exclusive: We Got Some Knockout Parenting Tips From Boxing Legend Sugar Ray Leonard

Like many mamas, Sparks draws major strength and inspiration from her child. Talking about her experience on the latest season of DWTS, she explained that Disney Week was an extra special moment for her and her son. “I really wanted to be around for [Disney] night and so [the producers] were asking me what songs I would want to do and I was like, ‘I want to something that DJ loves,’ and Coco is the song,” she said.

“I sing it to him every single night, and it was [his] first time actually coming to see me live, and so doing that song and having him there was a really emotional moment; I was just so overwhelmed,” Sparks shared, continuing, “He knows that I’m a performer, he knows that I sing, he knows that I dance, but I think really he just couldn’t wait until I got home from rehearsal. He’d go ‘Mommy, do you have to do Dancing of the Stars today?’ And I’d be like, ‘Yeah buddy,’ and he’d be like, ‘Okay, but I’ll see you later.’” She explained, “He was good though, but when it was done he was very happy to have mommy home.”

After being eliminated from the competition, Sparks shared with People that she nearly didn’t go through with the show, explaining, “About a month before, my stomach was in knots just thinking about it because I was so nervous and I almost pulled out of this. And my son and my husband were like, ‘No, you can do this. You got it. It’s OK.’ And I’m really glad I did it.”

As for advice to other parents out there, doing their best to navigate raising children into good people, Sparks mused, “There’s a lot, I could say a lot of different things. I think the one thing to remember is that the days are long but the years are quick. Like, I just had this little boy and now he’s almost five? It went so fast!”

She recalled, “For me personally, anytime he would cry in the middle of the night, I got up and got my baby. I tried to sleep train; I could not do it. I think that naturally crying is their only way of communication and all of sudden they’re outside of us — of course they’re going to cry. So I think we get a lot of guilt because there’s so many things pushed on us, [but] only you know what’s best for your baby.”

The passionate mama continued, “That is the biggest thing that I want to say. If you have something in your gut about it, listen to it. Your baby is your baby, you know those things, those little signs or symbols and things that they give. I would also just say cuddle them, hug them as much as you can, talk to them as you can. Talk to them like they’re the kindest, wisest, and most beautiful little being, and that’s what they’ll be.” 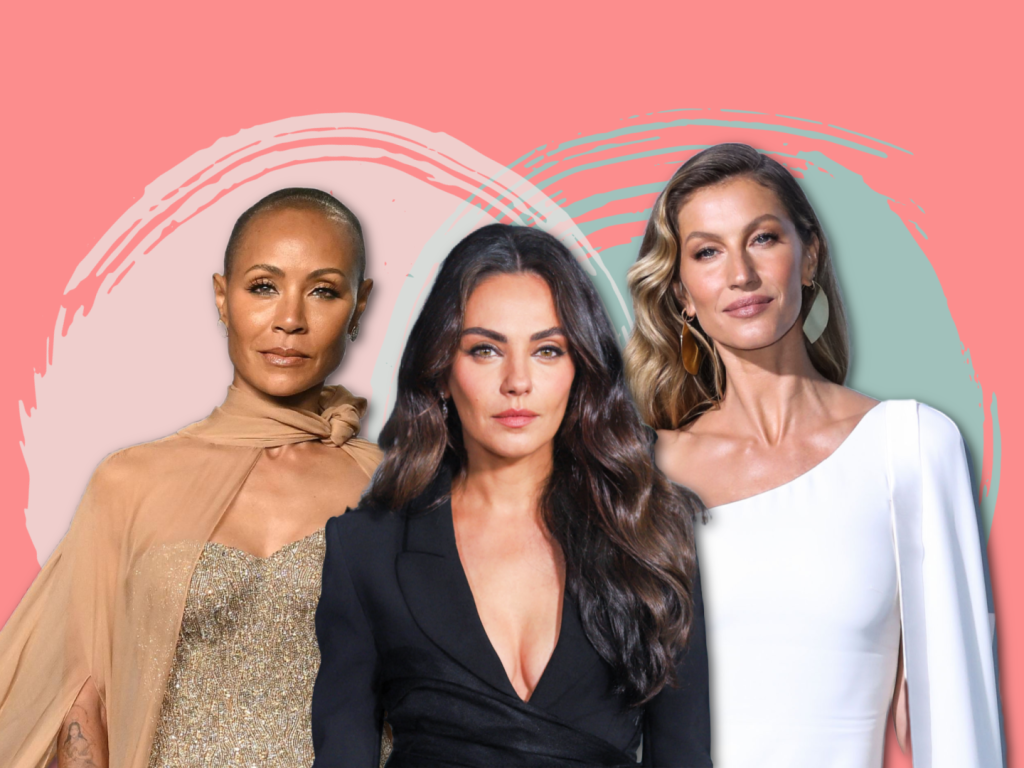