Ronnie Ortiz-Magro posed for a photo with his daughter, Ariana, on the same day he pleaded not guilty to charges of domestic violence and child endangerment.

The Jersey Shore: Family Vacation star, 33, captioned the smiling selfie “#DaddysGirl” on Friday, November 8. The sweet Instagram pic showed the pair in what appeared to be an airplane. “Aw she looks just like you,” one fan said of the 19-month-old, who Ortiz-Magro shares with ex-girlfriend Jen Harley.

Earlier in the day, the MTV star appeared at the Van Nuys Courthouse West in Los Angeles and pleaded not guilty to seven misdemeanors that he was charged with following an incident with Harley.

Ortiz-Magro was arrested in L.A. on October 4 after he allegedly struck Harley and chased her with a knife at an Airbnb the pair were staying at with Ariana.

The on-and-off couple “were involved in some kind of physical altercation,” the Los Angeles Police Department’s public information officer told Us Weekly at the time. Ortiz-Magro was uncooperative, so “officers had to use a taser” on him.

Harley was later granted an emergency protective order that required him to stay 100 yards away from her. It was lifted on October 11. 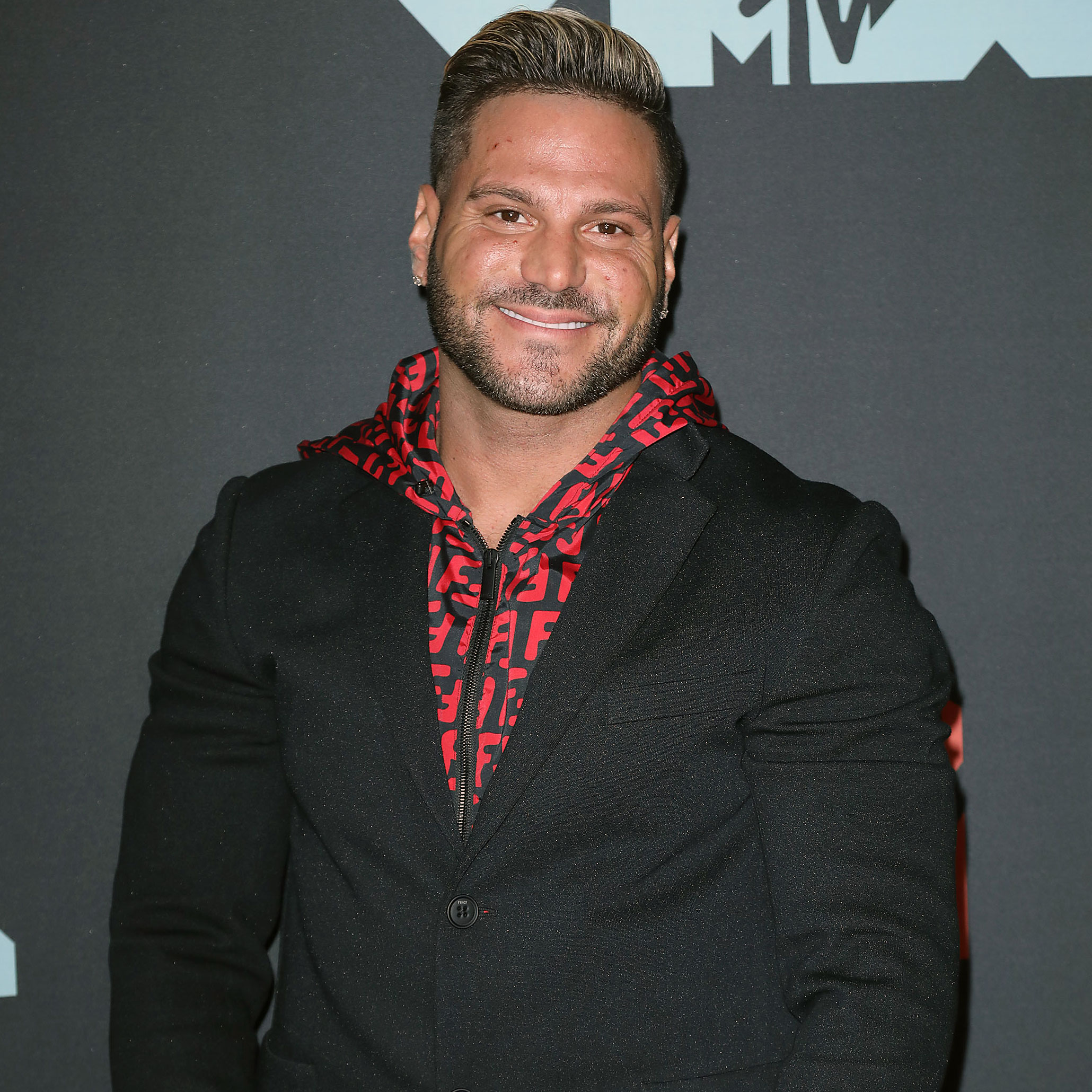 “The facts and circumstances around Ronnie’s arrest have been misreported and exaggerated,” Ortiz-Magro’s attorney Scott E. Leemon told Us in a statement last month.

During his court appearance on Friday, the reality TV star “looked somber,” when he was in front of the judge, a source told Us. He is expected to return to court on November 12 for a pretrial hearing.

Ortiz-Magro and Harley have had a tumultuous relationship that’s included allegations of cheating and Harley’s arrests for domestic battery in June 2018 and May 2018 (charges were later dropped).

He told Us in September that the pair were trying to make things work and were focused on “being the best parents that we can be to Ariana.”

Us broke the news in February that Ortiz-Magro had spent a month in treatment for depression and alcohol abuse.

“I wanted to be a better person, a better father for my daughter,” the former Famously Single star told Us at the time. “Eventually, all the bad decisions I was making were going to lead me to places that I didn’t want to be. I wanted to be led to the place that I am now – that’s happy, healthy and the best role model for my daughter.”