Kim Kardashian and Kanye West have two people in particular to thank for their eldest daughter North’s name. 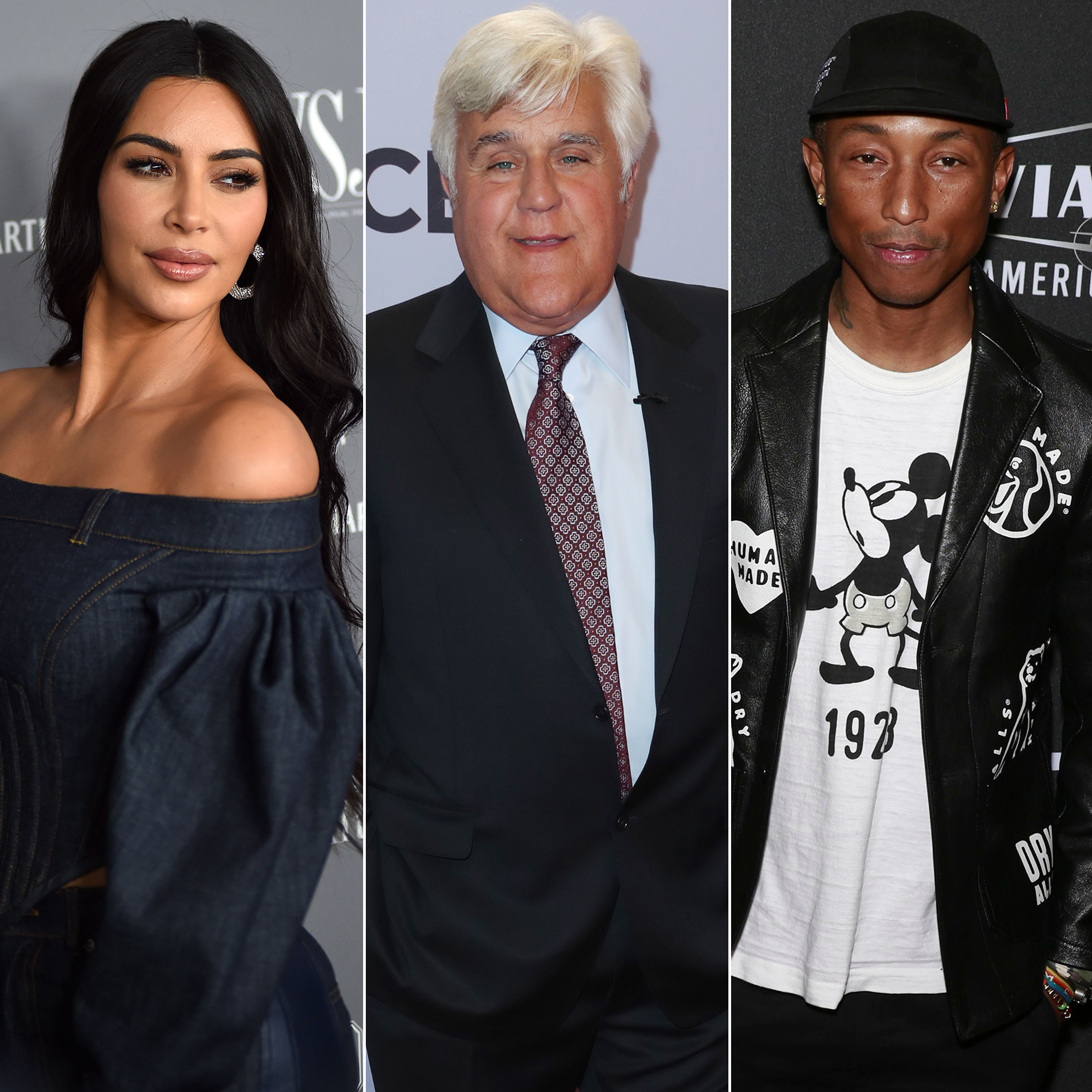 “I actually got it from Jay Leno who made that as a joke,” the Keeping Up With the Kardashians star, 39, said in a Tuesday, January 21, YouTube video while her sister Kylie Jenner did her makeup. “I was like, ‘No way. I would never name my daughter that.’ I said that on his show.”

After the KKW Beauty creator turned down the moniker, people kept coming up to Kardashian and telling her what a “cool name” North would be. “Pharell [Williams] had, like, all these meanings,” the Selfish author recalled. “They really become the name you name them.” 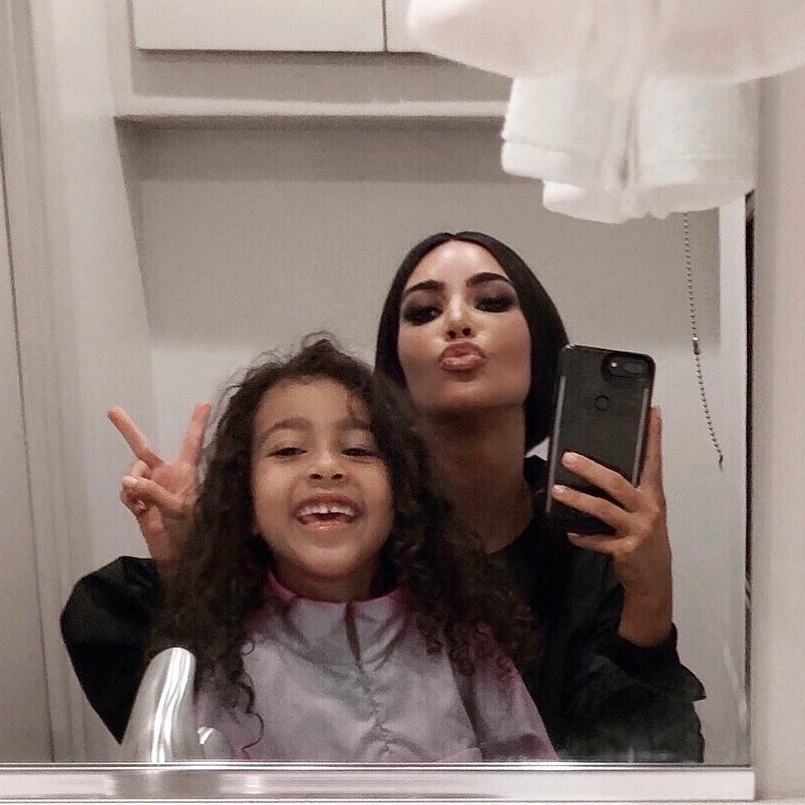 As for Kardashian’s son Saint, 4, she “couldn’t think of anything” and even “got books” to help her and West, 42, choose. “Kanye came up with Saint. Chicago took me, like, two weeks,” she revealed of her now-2-year-old daughter.

In an October episode of their E! show, the law student said that Jenner helped her choose her now-8-month-old son Psalm’s name — even though Kardashian initially wanted to name her youngest “Ye” after West’s nickname.

“So we looked up every name in the bible that had ‘ye’ in it,” the Kim Kardashian West: The Justice Project producer said at the time. “Kylie called at the last moment and said, ‘No. Psalm and Saint sound good together.’” Now, the little one’s nickname around the house is Psalm Ye.

While Jenner did Kardashian’s makeup in Tuesday’s video, the Skims creator opened up about raising such a big brood. Her secret to success is keeping everything “super planned out [and] really, really organized.” She added, “I think that’s the key. It’s hard, it’s a lot of work, but you can totally do it.”

While the rapper revealed in October that he wants seven kids, Kardashian said the previous month that she’s stopping at four. “I love my babies so much, but 4 is all I can handle with how busy I am,” she wrote on her Instagram Stories in August. “And each one of my babies needs so much attention.”