A MUM was strangled by her boyfriend in front of her baby after being forced to get on her knees and declare her love for him, a court heard.

Ian Paton, 36, is accused of murdering Kayleigh Hanks, 29, before ringing 999 to tell them: "I think I restrained her too hard and she'd stopped breathing." 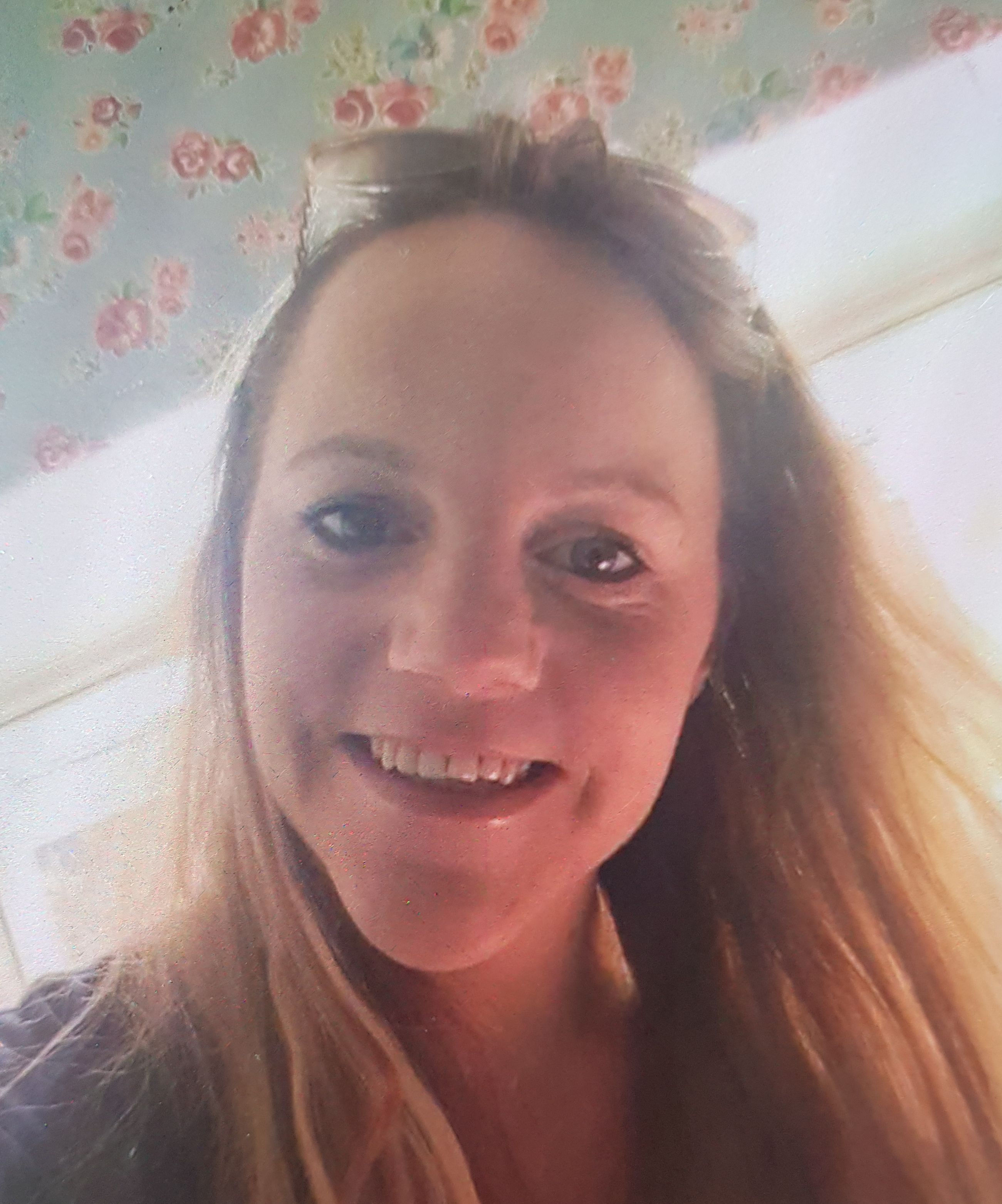 Care worker Kayleigh was said to be "over the moon" to discover she was expecting baby Ava after being told she couldn't have more children.

But when her daughter was seven months old, the mum-of-two was strangled in front of her by her dad Paton, Hove Crown Court heard.

Jurors heard the couple had been in a turbulent on-off relationship leading up to Kayleigh's death on July 12 last year.

She told pals they had both been "violent" towards each other – with the court hearing how Paton once grabbed her head and slammed it into a car dashboard.

He also allegedly dragged Kayleigh from a car by her hair on another occasion.

And Emma Hanks, her sister, told how she saw Paton demanding Kayeligh get on her knees and declare her love for him.

Prosecutor Alexandra Healy QC said: "Emma says that Kayleigh did that and put her hands into a prayer position."

'SHE WENT FOR ME'

The court heard how on July 20 after visiting her sister, Kayleigh and Paton left with their baby daughter to go home to Bexhill, East Sussex.

The court heard that when police arrived at the flat they found Paton standing in the doorway waiting for them. 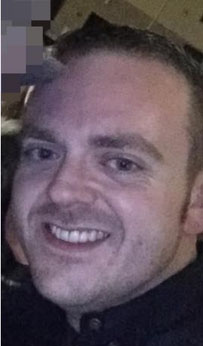