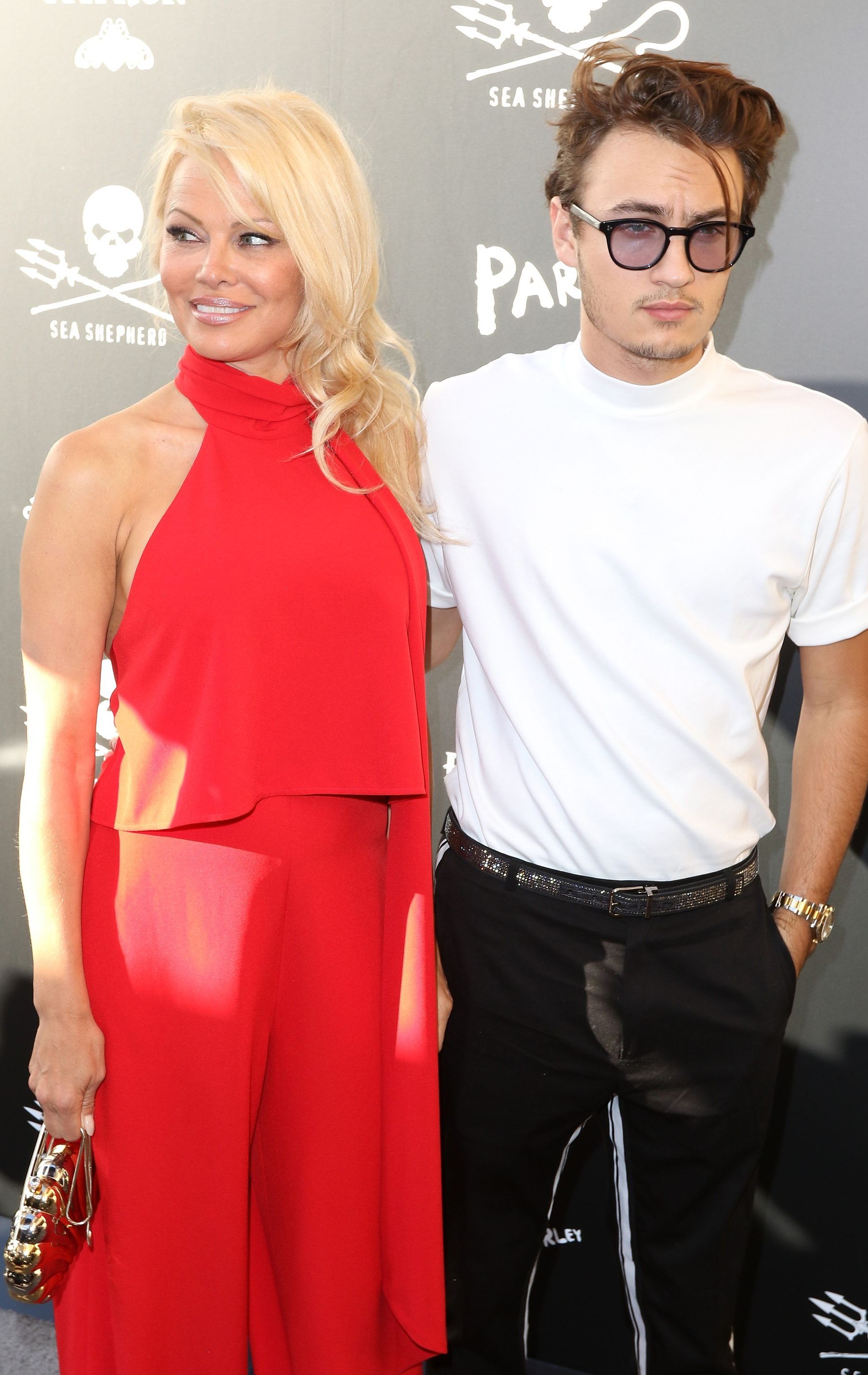 Pamela – who has been married five times – got hitched to movie mogul Jon 35 years after the first dated.

Reacting to the newlyweds' happy news, Brandon- who stars in The Hills: New Beginnings – told Fox News: "I’m incredibly happy for my mum and Jon.

"They’ve known each other for over 35 years and I wish them luck in this next chapter of their lives together.

"I will support the happy couple however I can and I’m excited to get to know Jon’s family even better." 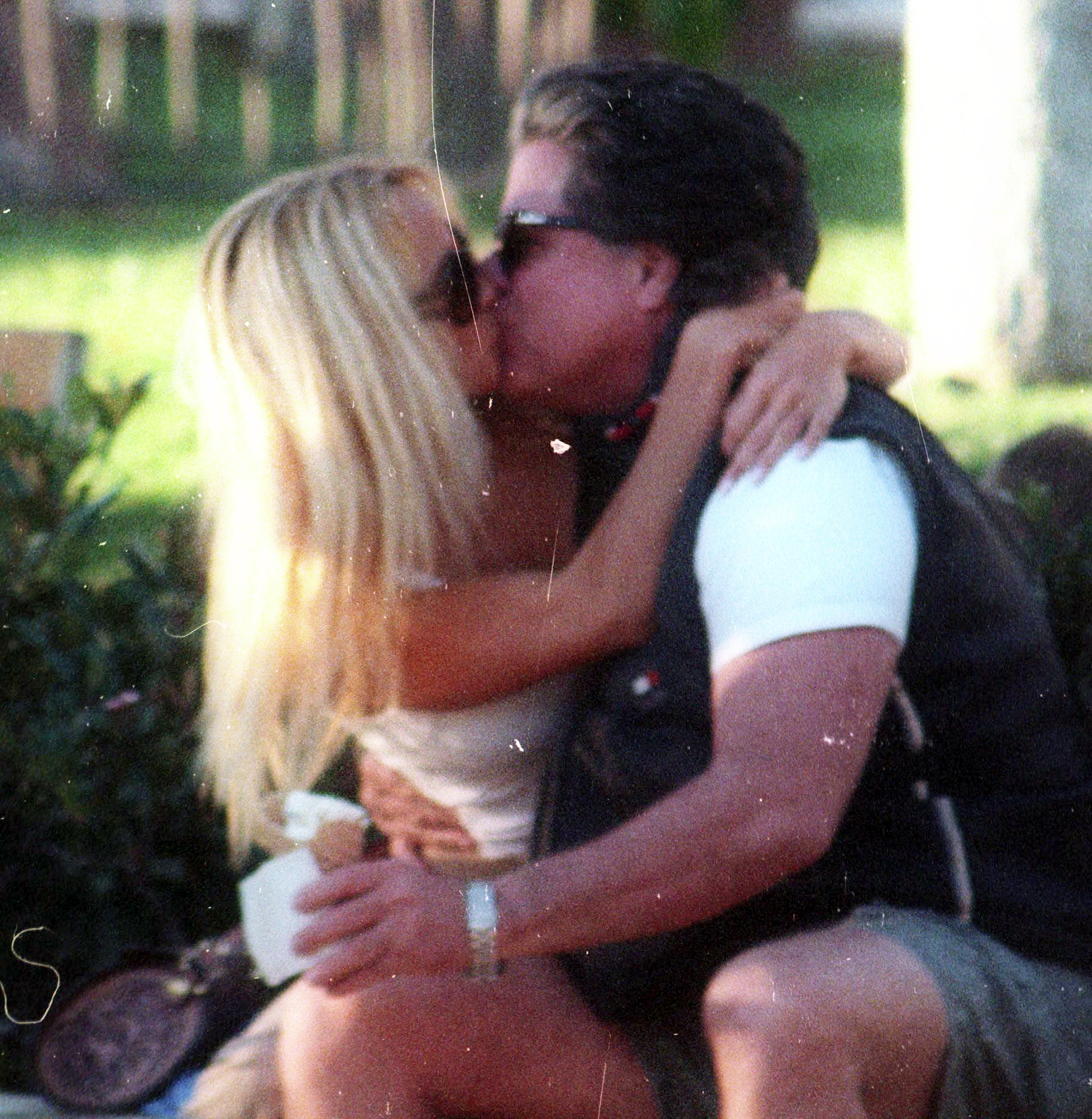 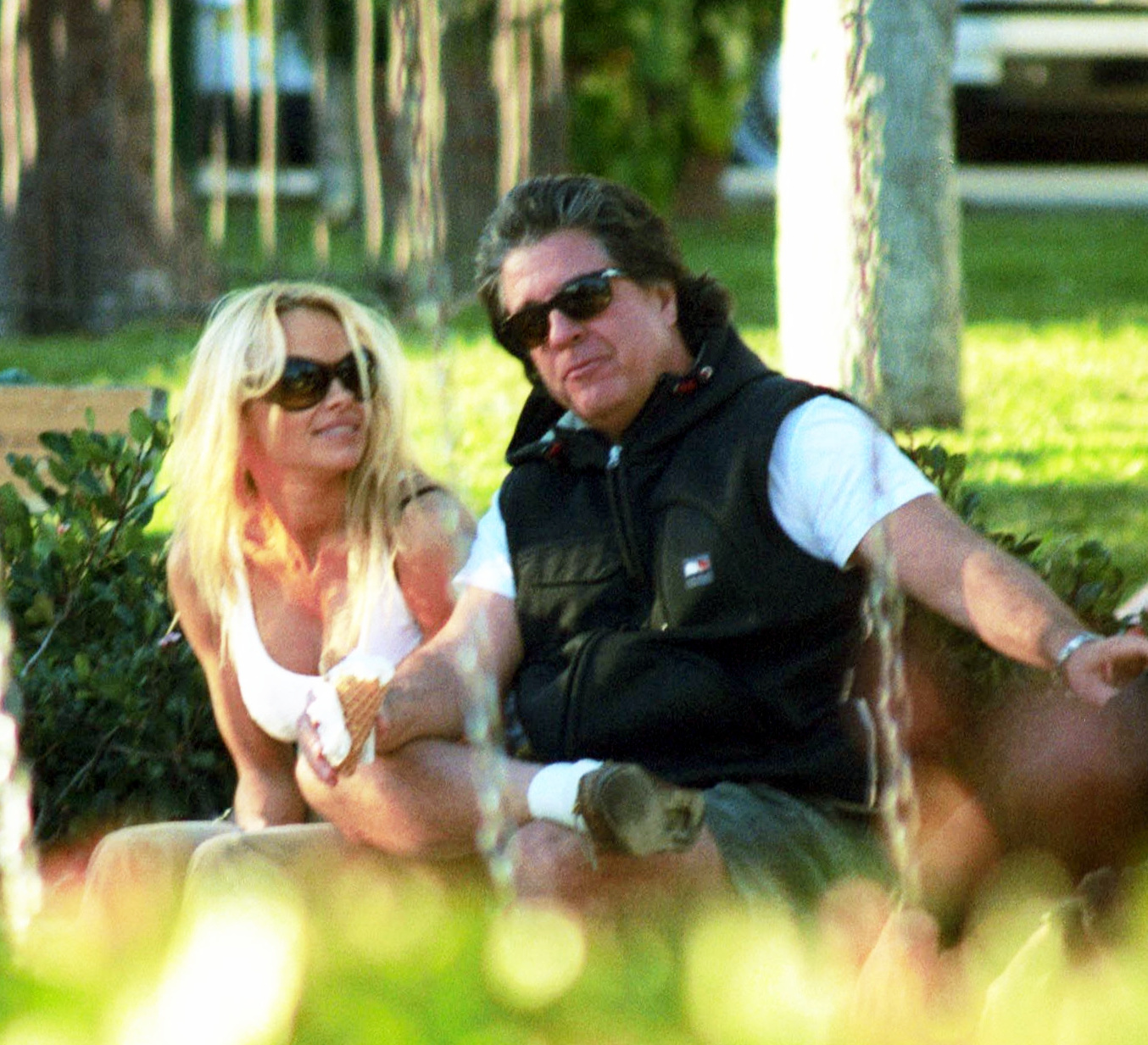 They married in 1995 four days after first meeting, before splitting three years later.

She went on to marry Kid Rock, and Rick Salomon – the latter of which she wed twice.

Her new husband, 74-year-old Jon – who she married in an intimate Malibu ceremony – has also been married four times before.

The A Star Is Born movie producer's ex-wives include Lesley Ann Warren and Christine Forsyth-Peters.

He was also in a relationship with Barbara Streisand for several years. 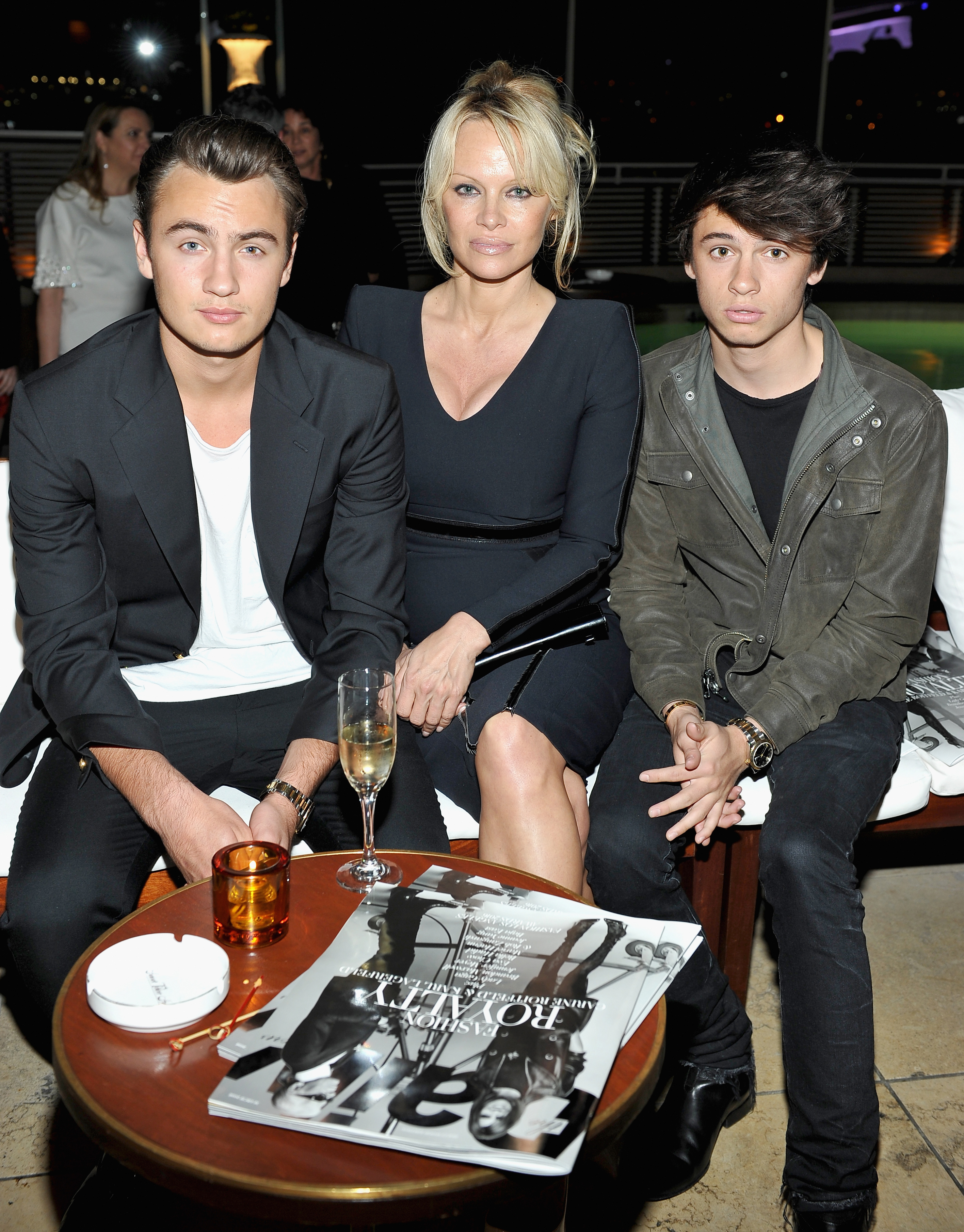 Jon lived with Pamela in the 1980s after meeting at the Playboy Mansion.

Telling the Hollywood Reporter about their shock reunion, Jon said: "Pamela has never seen her full potential as an artist. She has yet to shine in a real way.

"There is much more to her than meets the eye, or I wouldn’t love her so much.

"There are beautiful girls everywhere. I could have my pick, but – for 35 years – I’ve only wanted Pamela.