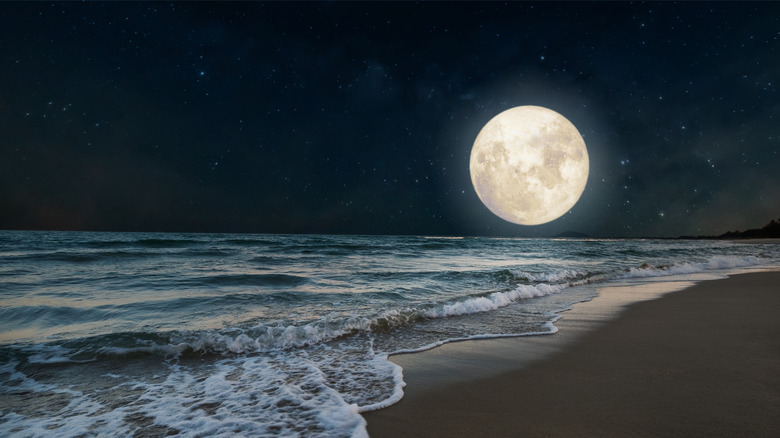 The full moon on August 22, 2021, is set to inspire innovation and change, per Reader’s Digest. According to the outlet, the lunar event will also be a blue moon. While the moon won’t actually be blue, it will be the third of four full moons in one season, which can be rare. August’s blue moon will be particularly special according to astrologer Emily Ridout.

“We’re having two full moons in Aquarius this year, where we’d usually have one,” Ridout explained. “This one takes place at conjunct retrograde Jupiter, which brings themes of major expansion — releasing the old and embracing the new in different areas of their lives. It’s giving us an opportunity to reset, release, and renegotiate how we are in our lives and in our society,” Ridout continued. “It’s time to release old patterns and try to implement new ones.”

The blue moon may have a big impact on all members of the zodiac as August begins to wind down. However, air signs, including Gemini, Libra, and Aquarius, will be feeling the vibes from the full moon and will be ready to tackle what lies ahead for them.

Big changes could be ahead for Gemini, Libra and Aquarius 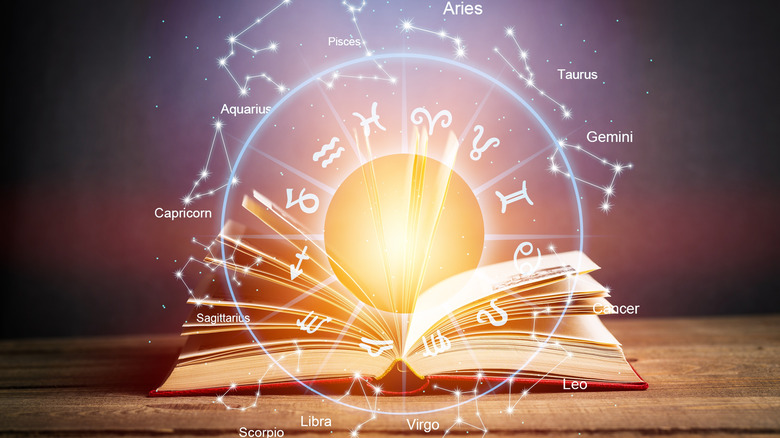 If you were born under an air sign — Gemini, Libra, or Aquarius — you may feel like making some big changes during the full moon on August 22, 2021. According to Vogue, Gemini (born between May 22 and June 21) might feel compelled to make some big plans that involve travel or spirituality. While it may seem scary for you to take a big leap in your life, don’t worry. You will have plenty of support along your journey.

Libras (born between September 23 and October 23) will feel their creative juices flow. This could prove to be the perfect time to finish up a project that you’ve been putting off or start something that has been on your mind. Work on a piece of art, change up your living space, or DIY a design you’ve been eyeing. Keep in mind, a new romance may also be in the cards for you this month.

Aquarius (born between January 21 and February 18) may feel pulled to deal with any personal and emotional issues that they’ve been carrying around. It’s been a stressful year and your emotions may be at an all-time high. Now is the time to clear the clutter of your mind and figure out exactly what you want from life. If it feels right, then trust your instincts and move forward.