The youngster – played by Sonny Kendall in the BBC soap – didn't hold back over his opinions over his mum's sense of style and out there personality. 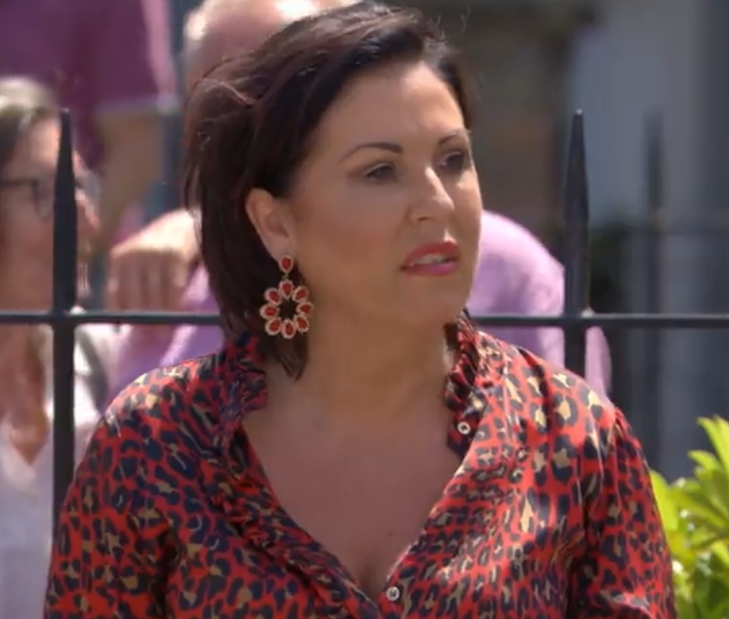 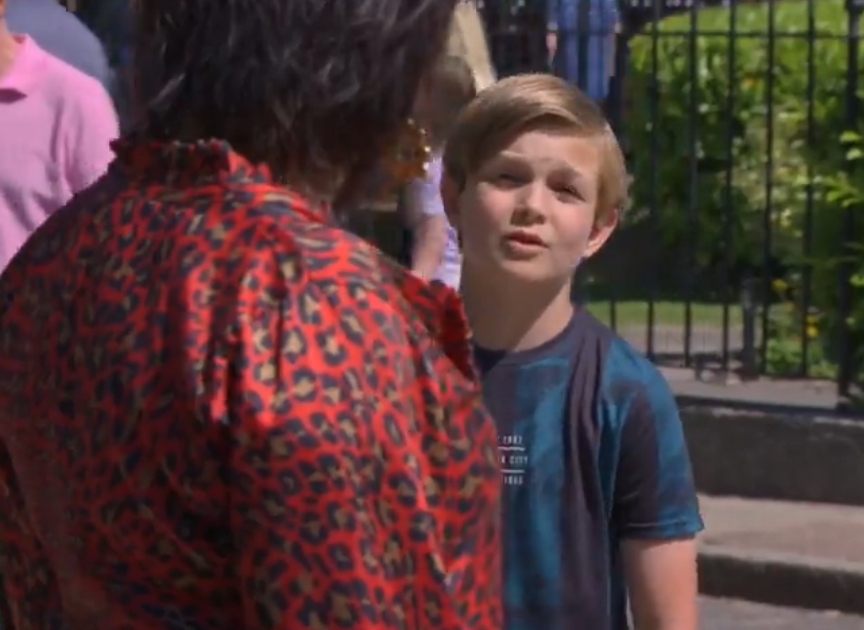 The 11-year-old has recently got his hopes on joining the local football team.

Knowing how important it is to Tommy, Jay Brown offered to take him out practice ahead of his trial, however this made Billy Mitchell (Perry Fenwick) very jealous.

The two went on to argue about who should take Tommy to his trial, so came up with the idea of doing a penalty shootout to see who would.

With Kim Fox (Tameka Empson) as referee, the school boy gave it his all and managed to score every time he kicked the ball into the net.

After Kat (Jessie Wallace) realised it was a draw she told them it was game over and that she was taking him to the trial.

Tommy brutally told his mum: "I don't mind you taking me…

"Just please wear something normal and DON'T shout too loud."

Kat replied: "I'll be as good as gold, I promise…"

As soon as Tommy turned his back and walked back into their house, she jokingly shouted: "COME ON TOMMY MOON!"

As Kat gave her son a big cheesy grin, the lad looked back with a very unimpressed facial expression.

Fans of the hit show were left in hysterics over Tommy's rules.

One wrote on Twitter: "LOOOOL Tommy echoing what we’re all thinking!"