Off to an early start! Lindsay Arnold showed off her “flexible” baby-to-be during a Tuesday, August 18, ultrasound appointment.

“Getting a 3D/4D ultrasound scan done,” the Dancing With the Stars pro, 26, captioned her Instagram Story video. “Oh, my goodness she is so cute, I’m dying. I’m obsessed with her.” 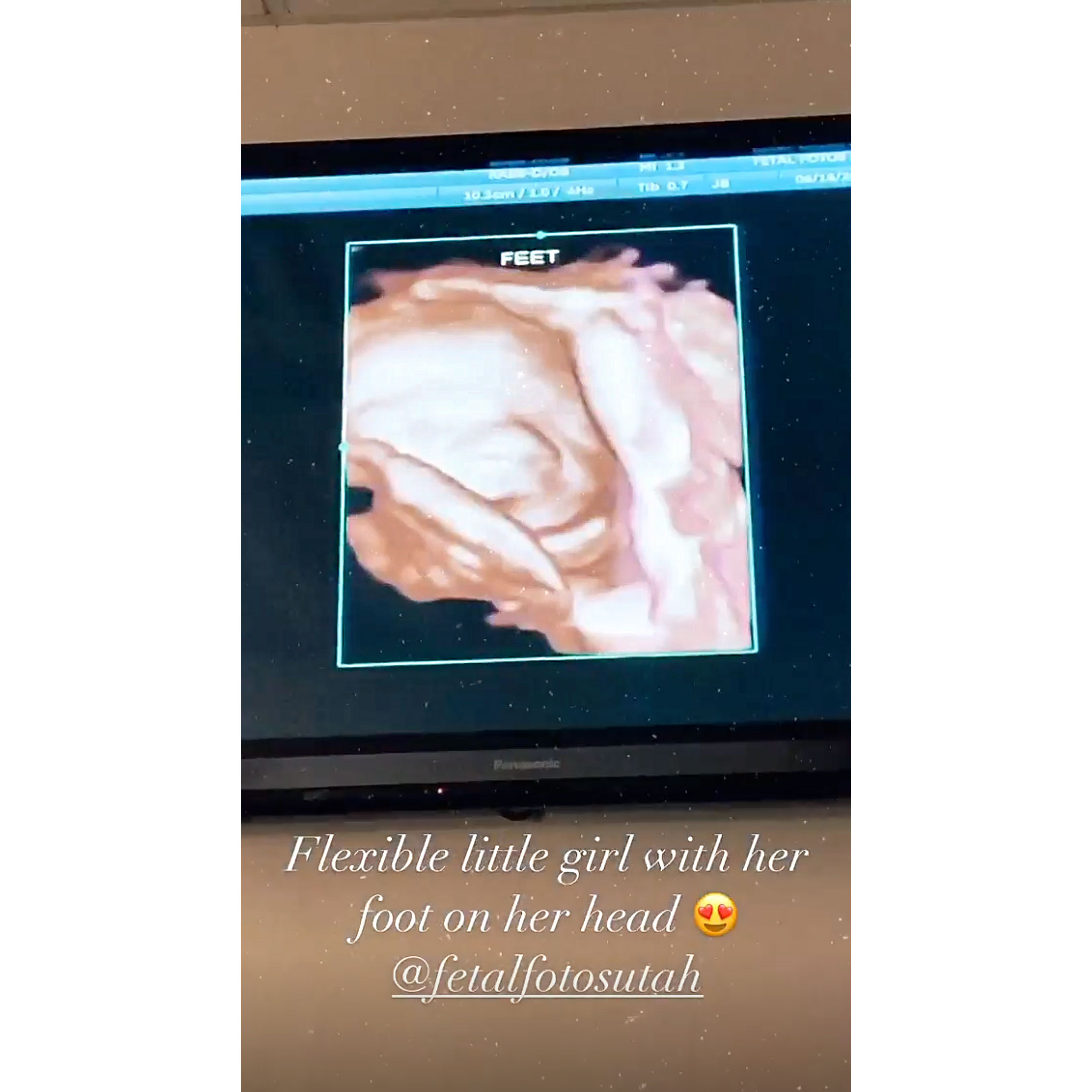 The Utah native went on to show footage of her little one with her toes up high. “Flexible little girl with her foot on her head,” the season 25 winner wrote alongside the video. “Then she got shy and covered her face with her hands. I love her so much. Thank you @fetalfotosutah for helping us see our little girl tonight.”

The dancer announced in May that she and her husband, Sam Cusick, have a baby on the way. Later that same month, the couple revealed the little one’s sex with the help of pink confetti.

Arnold was “shocked” by this news, she exclusively told Us Weekly in June, explaining, “I was prepared for, like, all the boy things. My husband’s side of the family has pretty much all boys and every male on the Cusick side has at least three boys before they have a girl. So it’s just a very male-heavy [family].”

The ABC personality expected a son from the beginning of her pregnancy, calling it her “mother’s intuition,” she went on to tell Us. “I’m like, ‘It’s a boy,’ but no, I was way off.”

While the pregnant star will not be competing on DWTS this year, she told Entertainment Tonight that she wants to “be a part of the show in other ways.” 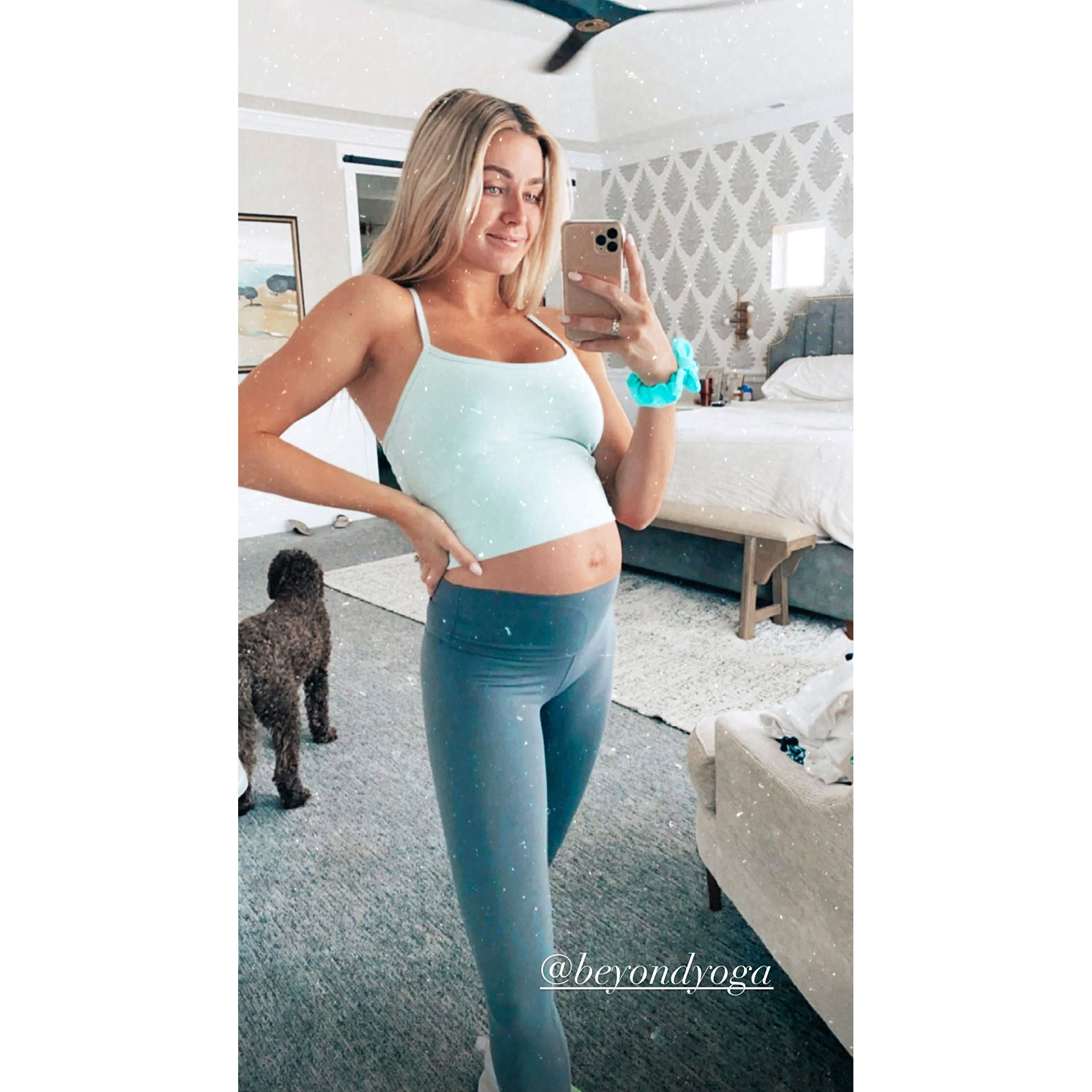 Arnold explained in May: “I’ll have our baby in November, which gives me about 10 months to have time with the little babe and then get back into shape and get back into dancing to hopefully be back around for the next fall season. That’s sort of the plan, and that’s what I intend to do. I have every intention of coming back. I mean, I love that show.”