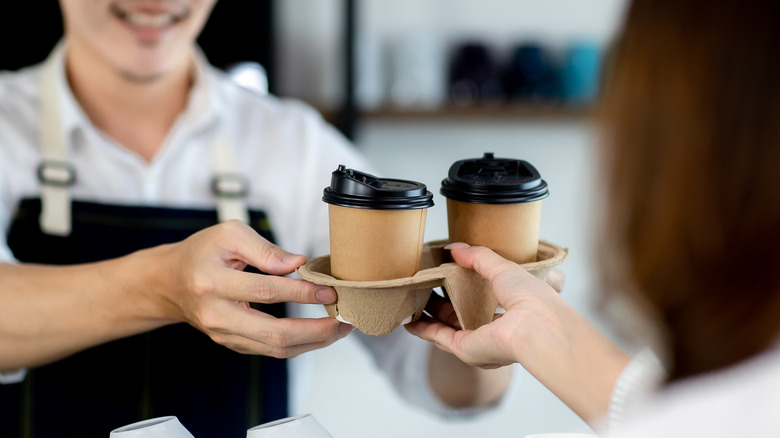 You wake in the morning feeling groggy, even if you think you had a good night’s sleep. The first thing you can think about is making that first fresh cup of coffee of the day, which has become so much easier in recent years thanks to one-cup coffee makers like Keurig.

Sometimes, that one cup won’t suffice, and you still need a caffeine jolt to keep you going throughout the day. You have various caffeine sources to choose from and might opt for a can of soda with lunch for a cooler drink. You might even try to get a little pick-me-up from a cup of tea after the workday ends, but how much caffeine are you actually getting from these coffee alternatives?

According to PBS, coffee beans are one of the most valuable traded commodities in the world and have been popular for centuries, as French writer Voltaire was said to get 40 to 50 cups of his caffeinated fix a day. Now, that’s a lot of coffee! Tea, which often seems to be coffee’s companion, has its origins in ancient Asian culture (via Lipton.com), while soda is the most modern of these three caffeinated beverages, first introduced in New York in 1895 as Manhattan Special Coffee Soda. Soft drinks like Coke and Pepsi later became the most popular caffeinated and carbonated drinks (via My Recipes).

Keep reading to find out which of these drink options is the most caffeinated.

Where you can get the biggest caffeine boost 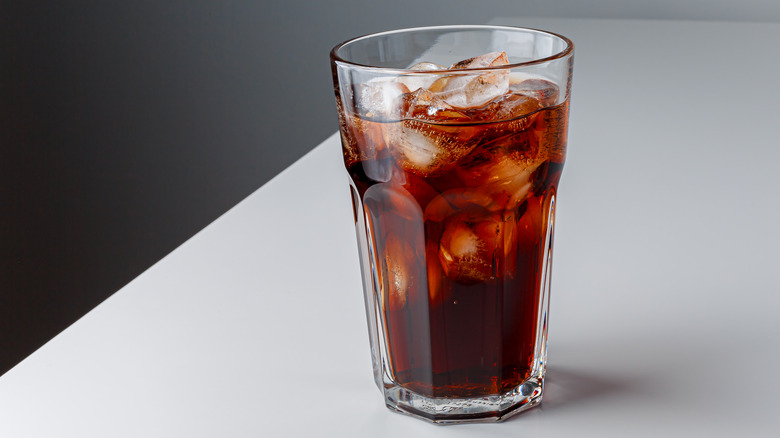 There’s a reason it’s become commonplace to grab a cup of coffee first thing in the morning rather than a can of Coke or a cup of tea. Coffee has the most caffeine of the three drinks per volume, with fresh-brewed coffee containing 96 mg per 8 ounces and instant offering 62 mg per 8 ounces. Even decaffeinated coffee still has a trace of caffeine, clocking in at 2 mg per 8-ounce serving. Meanwhile, espresso will give you 64 mg for a 1-ounce serving (via The Mayo Clinic).

Of course, if you really want a jolt to wake you up — or keep you up — you can always go for an energy shot, which will give you a whopping 215 mg of caffeine per 1-ounce serving. Just remember: The Mayo Clinic advises that people drink no more than 400 mg of coffee a day, so an energy shot can give you more than half of what’s safe in just a few seconds.