Take That! ‘Teen Mom’ Stars Clap Back at Parenting Police

“Allowing Sophia to be creative in her art and discovery of beauty is nothing to be ashamed of. … I’m happy Sophia will be prepared and educated about nail wellness,” the former reality star, 29, told In Touch Weekly, noting that she previously had a “scary foot breakout” after a pedicure. “More parents should guide and educate their children to be prepared for the future.” 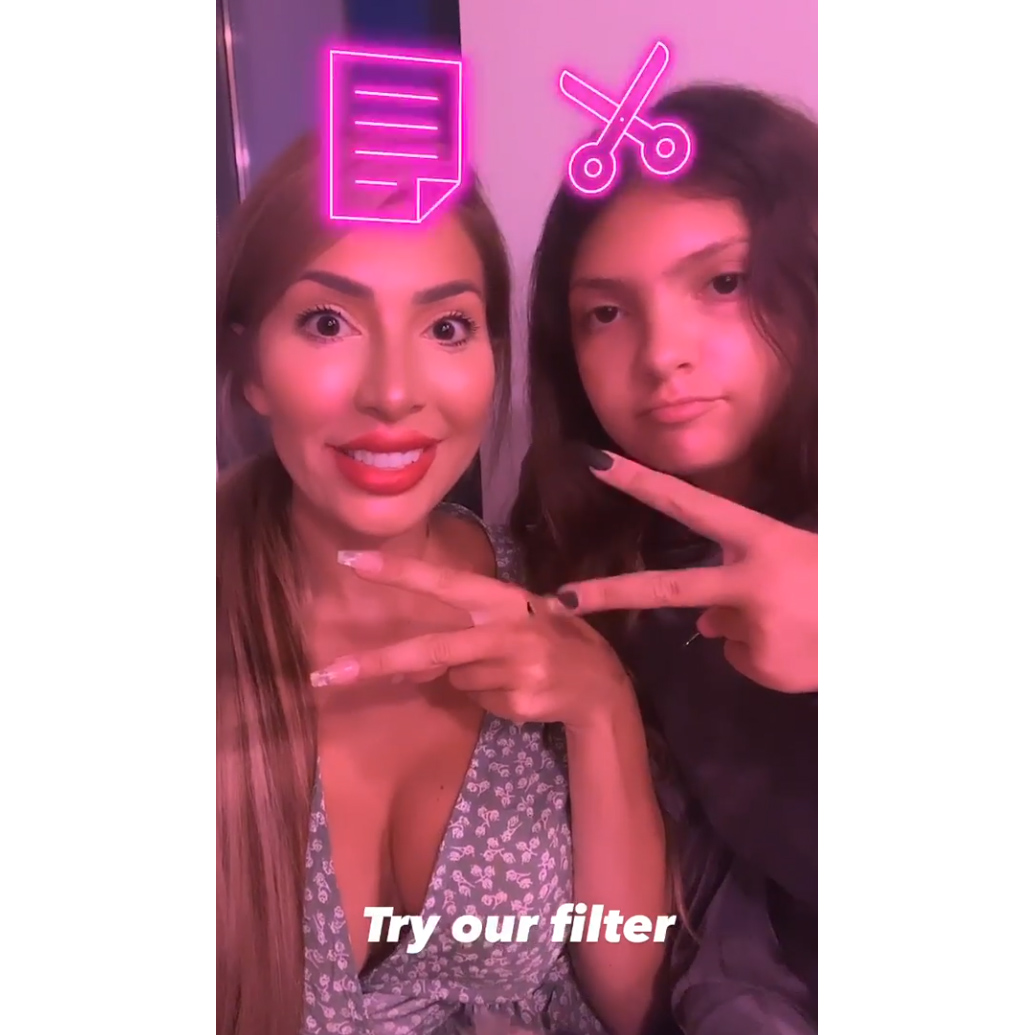 The Nebraska native’s clapback came after Instagram trolls slammed her Instagram video showing off their “rock paper scissors” filter. The preteen’s long nails were on full display in the footage.

“Looks ridiculous,” one troll commented on the social media upload, while another wrote, “Sophia is too young.” Some Instagram users, however, stood in support of the parenting decision, saying Sophia had “always been glam” and the claws were “no big deal.” 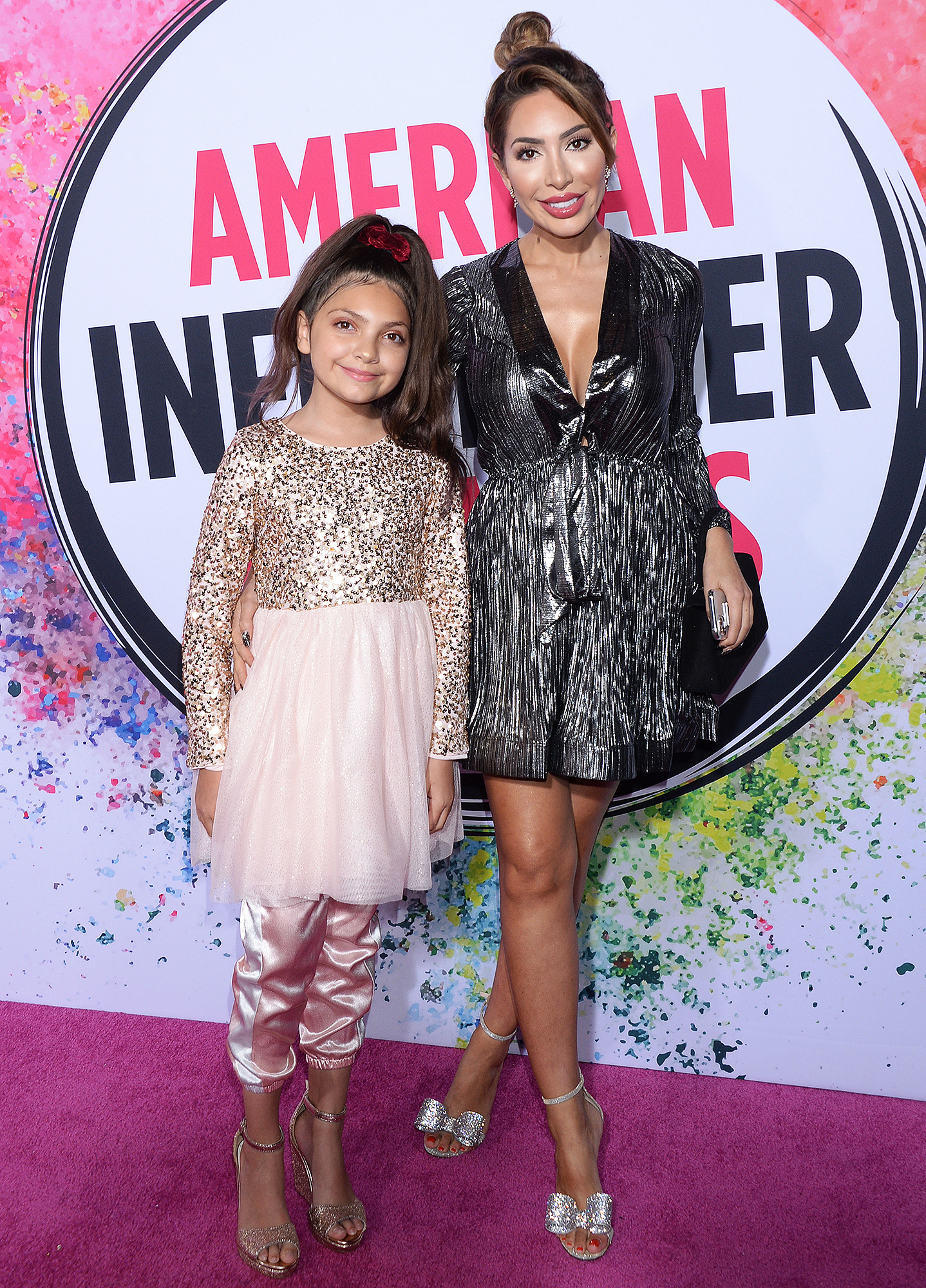 The mother-daughter pair don’t “block the negativity” on social media, the Love Through Limelight author exclusively told Us in September 2019.

“I really think Sophia has learned about cyberbullying at a very early age, so she’s already ahead of being traumatized or being affected or being depressed about those things which many other kids get affected by. … I leave [it] up,” she said. “I let it be known and be shown. I feel like Instagram, Facebook [and] the social media platforms need to be held responsible for allowing negative, ugly, disgusting comments like that.”

Sophia chimed in at the time, “[We] ignore them.”

Abraham gave birth to her little one in 2009 with her late boyfriend, Derek Underwood. “I know that her dad watches over her,” the 16 and Pregnant alum went on to tell Us.