Phil Collins has been around on the music scene for decades, though he is still being discovered by young people years later. In his private life, he has been a mystery despite his huge profile. Express.co.uk now answers the big question: is Phil Collins married with children?

Does Phil Collins have a wife?

Phil Collins has been married a number of times but is not currently married.

Phil’s first wife was to Andrea Bertorelli, who he met in a drama class in London when they were 11-years-old.

The couple then met again at a Genesis gig in Vancouver, and the pair were married in 1975.

READ MORE:  Beatles break up: Why did the Beatles split? ‘HURTFUL to be blamed’ 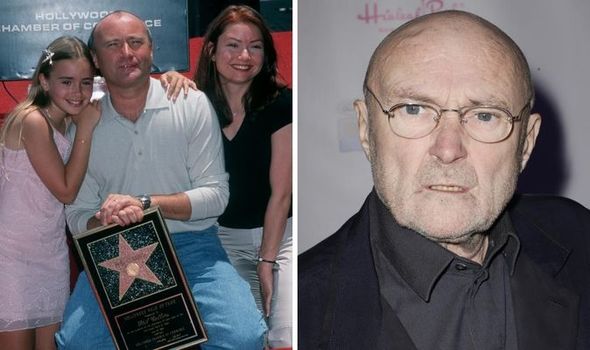 Phil and Andrea divorced in 1980, having had one child, Simon. Phil also adopted Andrea’s daughter from a previous relationship, Joely.

In 2016, Andrea sued Phil over the publication of his autobiography which details aspects of his career, including his relationships.

She said in a statement at the time: “For a number of years I have been the subject of comments made in the media about my relationship with my former husband Phil Collins.

“I have variously been portrayed as a homewrecker, a gold-digger and a bad mother. 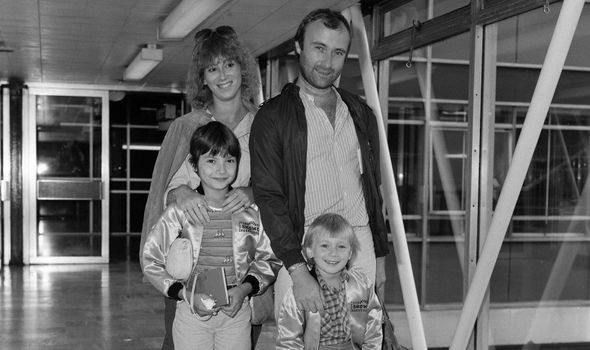 “The recent publication of Phil’s autobiography Not Dead Yet is the final straw.”

At the moments, the details of the case have not been made public.

After this divorce, Phil married his second wife, Jill Tavelman, with whom they had one daughter, actress Lily. 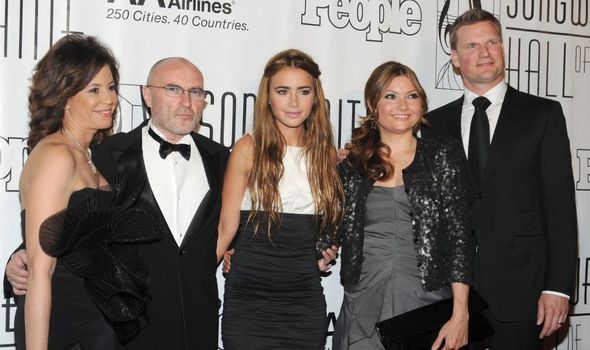 His third wife, Orianne Cevey, worked a translator on Phil’s tour when they met in 1999.

They married and had two children, Nicholas and Matthew, and lived in Switzerland during their marriage.

Their filed for divorce in 2006 and finalised it in 2008, in which Phil paid out a record amount of £25million.

After this divorce, Phil was in a relationship with American journalist Dana Tyler from 2007 to 2016.

He lived close to Dana and her two sons in Miami, Florida, and the pair split until 2016 until they had got back together again later the same year.

Who are Phil Collins’ children?

Phil Collins has five children from his three marriages.

He adopted Joely from his first wife, and had a second child with her, Simon.

Joely is an actress, having in appeared in various films and TV series, while Simon was formerly the vocalist and drummer of rock band Sound of Contact, as well as being a solo performer.

With his second wife, Phil had Lily, who is an actress who has had great success with films such as Mirror Mirror, Love Rosie and in the TV series Les Miserables.

Phil had two children with his third wife, Nicholas and Matthew, who are teenagers.

Nicholas is also a musician, performing with his father on stage while dressed up in a large beard and fake hair.