Viewing party! Catherine Giudici and Sean Lowe’s kids will “of course” watch the couple’s season of The Bachelor.

“My kids have not seen the show [yet],” the Washington native, 33, recently told Us Weekly exclusively while promoting Kite Hill’s #DairyFreeBeautyChallenge. “We watch cartoons here and I am actually commissioning somebody to remove all of the makeout scenes and all the dates with other women so that I can watch it without having an anxiety attack. They will watch that.” 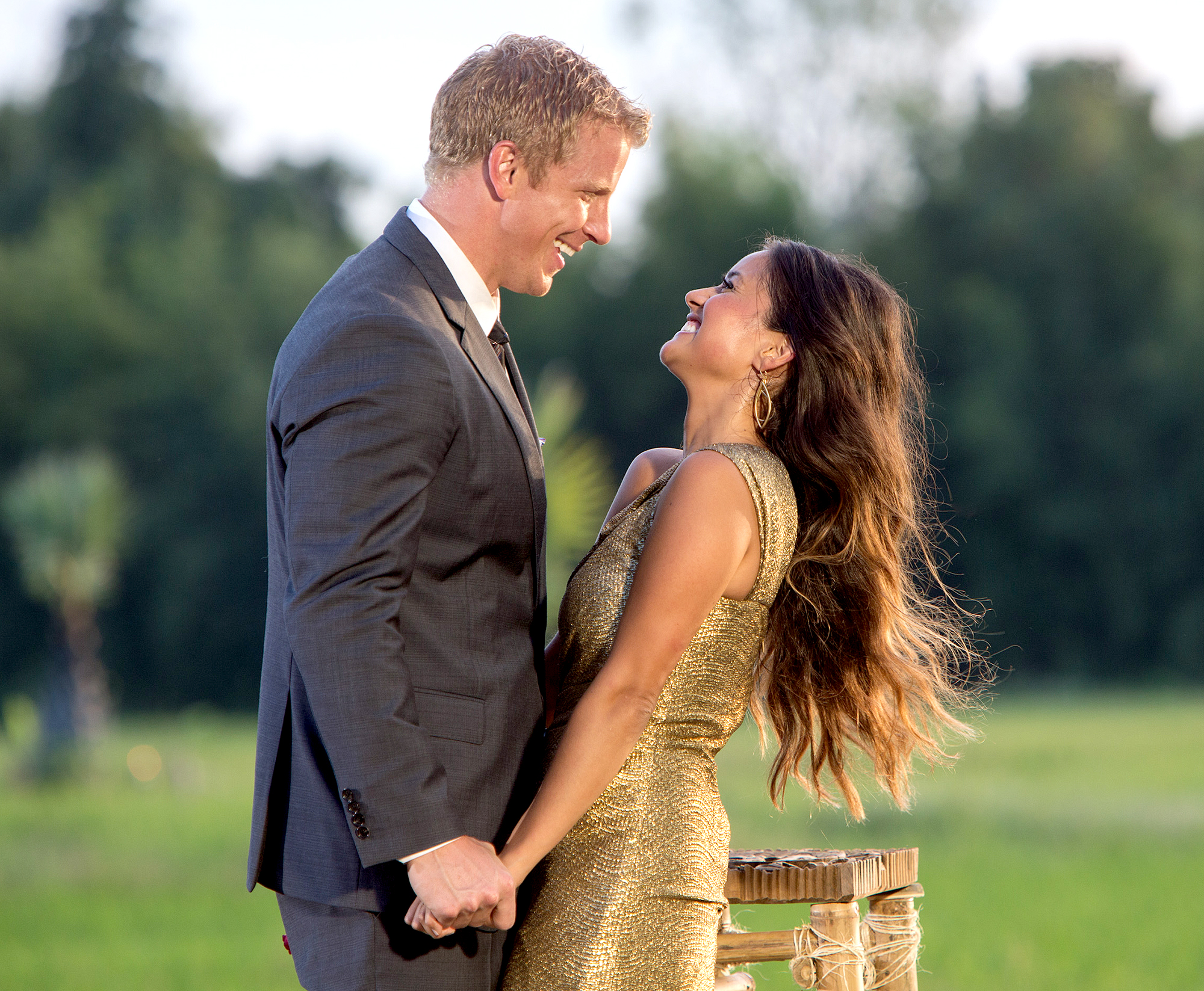 She and the former Bachelor starred on the 17th season and tied the knot in 2014. When it comes to new seasons, only of them chooses to watch the ABC show.

“Catherine does, [but] I don’t really anymore. It’s like, I’m an old man now,” Lowe told Us exclusively in July. “Catherine will be watching The Bachelorette and I’ll be upstairs watching something lame. Like, I just got done watching the Ken Burns Roosevelt documentary!”

The Bachelorette alum added at the time: “Catherine makes fun of me all the time, but I like being a boring dad, I’m fine with it.”

The couple welcomed their youngest child last month, and Giudici said early days with Mia have been “somewhat routine” so far.

The former reality star explained to Us: “Literally, I’ve been perpetually pregnant or breast-feeding for the past four years of my life. Knowing what to expect in that newborn phase has been nice because you’re not worried in the middle of the night if they’re alive, you’re not stressing about the fact that you don’t sleep. You just anticipate what is going to happen, and it makes it a lot easier.” 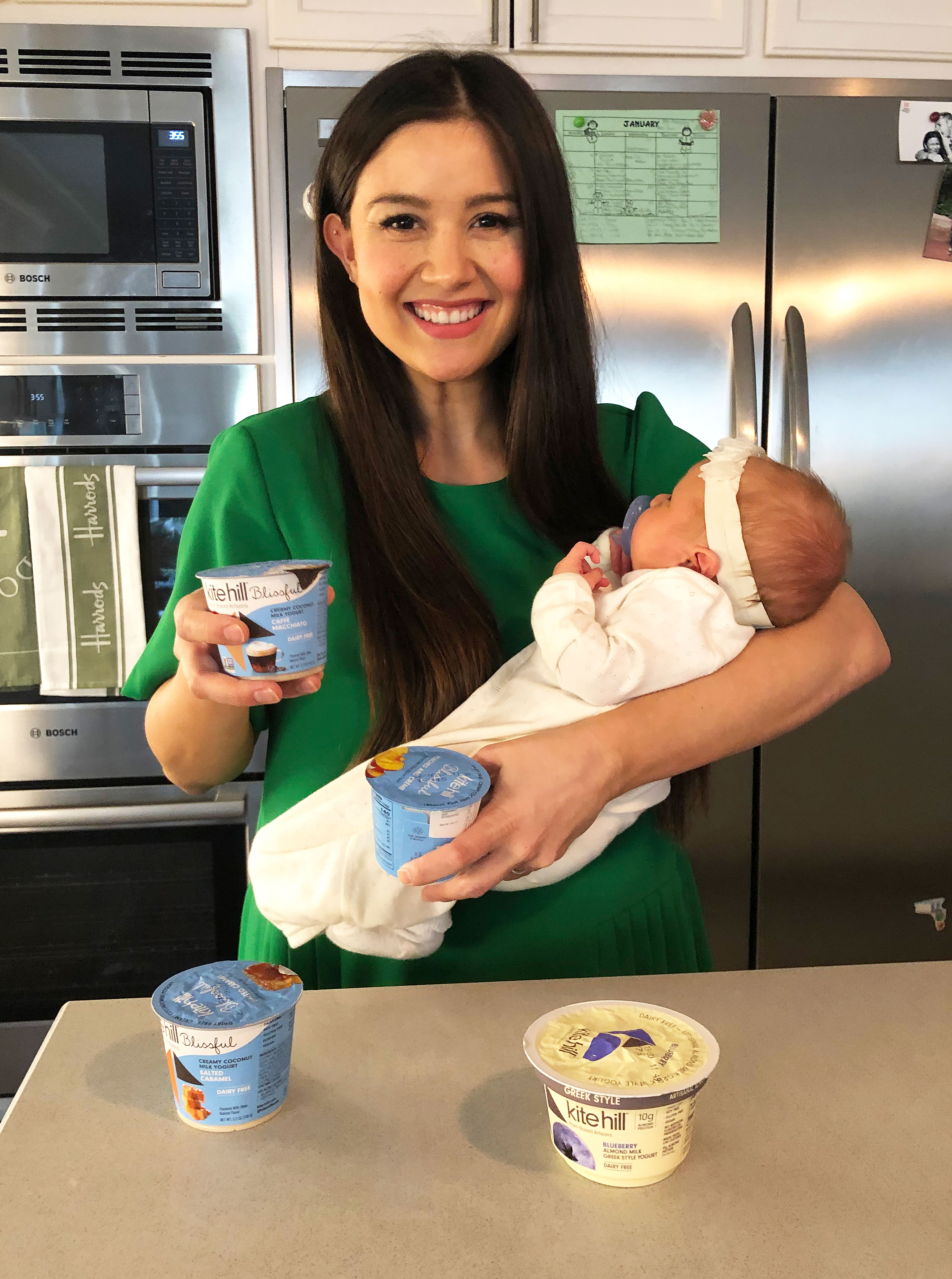 It doesn’t hurt that Giudici’s sons have really “taken to” their newborn sister. In fact, Lowe shared an Instagram photo in December of Isaiah holding the infant tightly, writing, “Sometimes if you really love someone, you should let them go. Let her breathe man.”

Kite Hill is encouraging consumers to join the plant-based movement in 2020 with the #DairyFreeBeauty Challenge and giving them the chance to win free products for a year. Since trying their products and going dairy-free, Giudici has noticed that her “skin is better and she has “way more energy,” she told Us.