TOTTENHAM are desperate to land a new striker by Friday — but chairman Daniel Levy has set a £10million limit.

Tottenham manager Jose Mourinho, who has agreed a £27m deal for PSV Eindhoven winger Steven Bergwijn, is hoping to see a stand-in for crocked Harry Kane arrive this window. 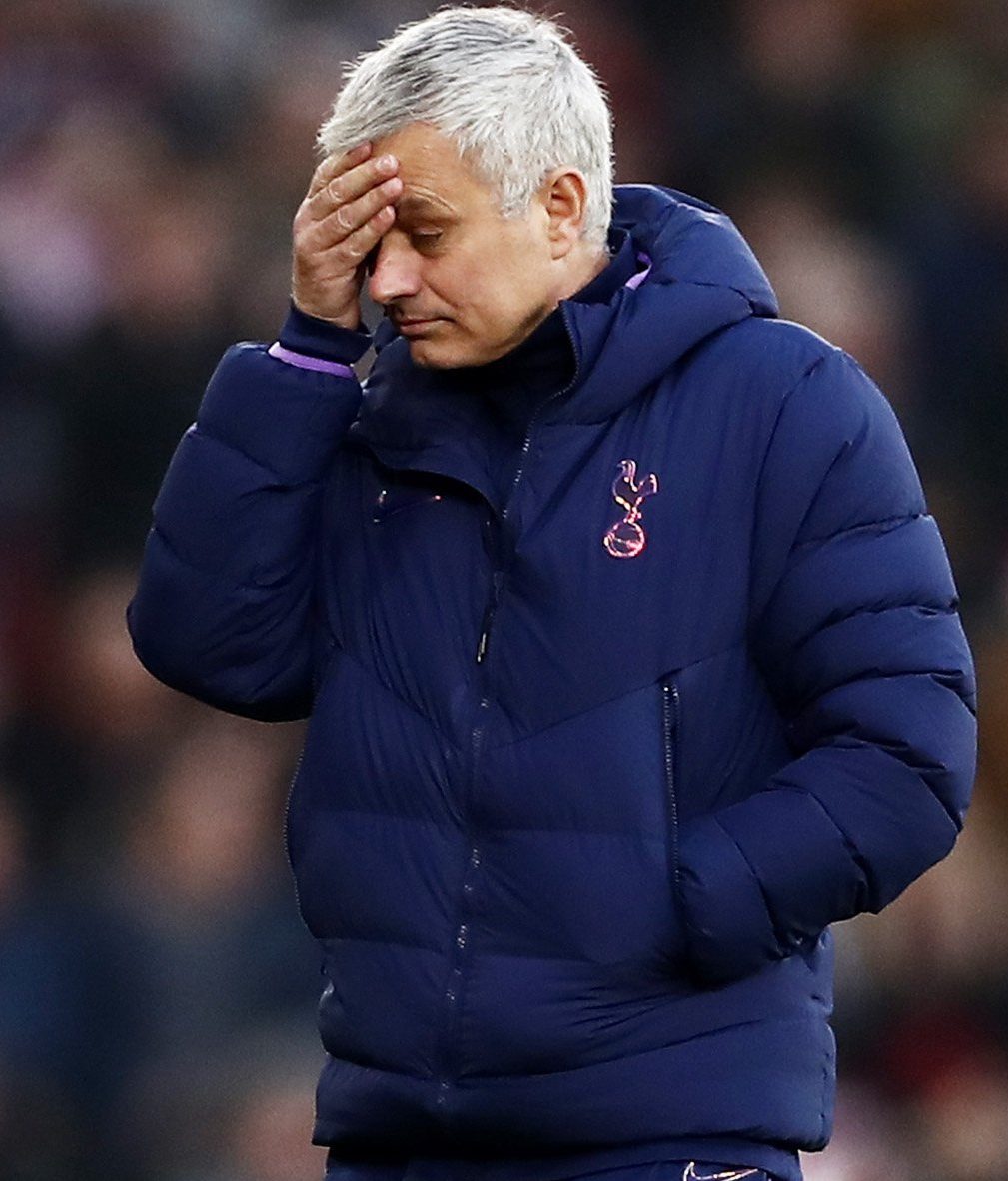 But chairman Levy, who yesterday turned Giovani Lo Celso’s loan from Real Betis into a permanent £27m deal, is infuriating other clubs by not getting anywhere near their asking fees.

Levy only wanted to pay Milan £10m for Krzysztof Piatek even though they rate him at three times that figure.

And he was only willing to shell out the same amount for Real Sociedad’s Willian Jose, even though he is available for £21m.