A LUCKY pensioner has “done a Del Boy” and discovered an ancient amulet of a dog worth £3million in his garage.

Alfred Correya found the tiny jade jewel, thought to be between 4,000 and 5,000 years old, in a dusty trunk. Experts say it can be traced back to Stone Age China. 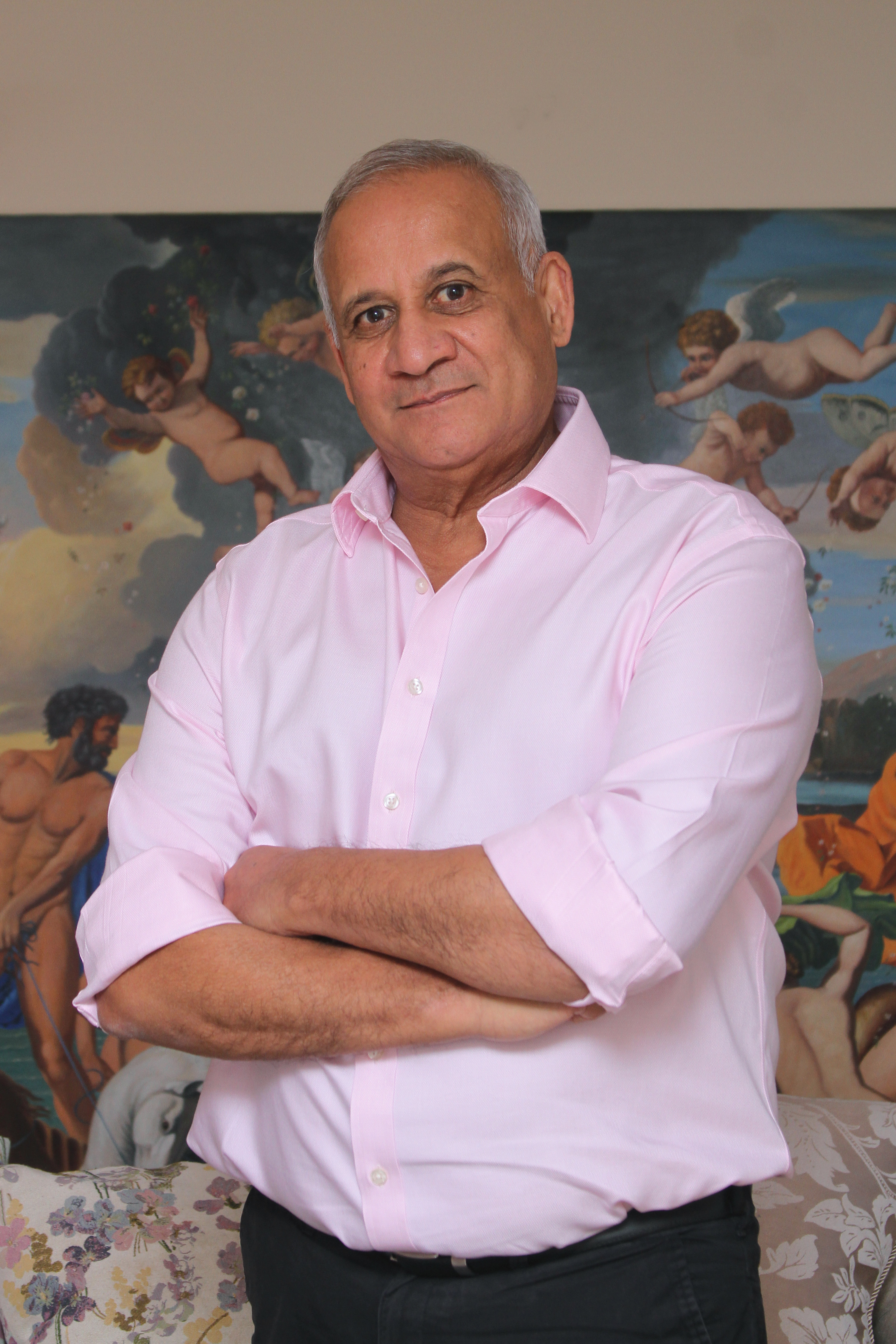 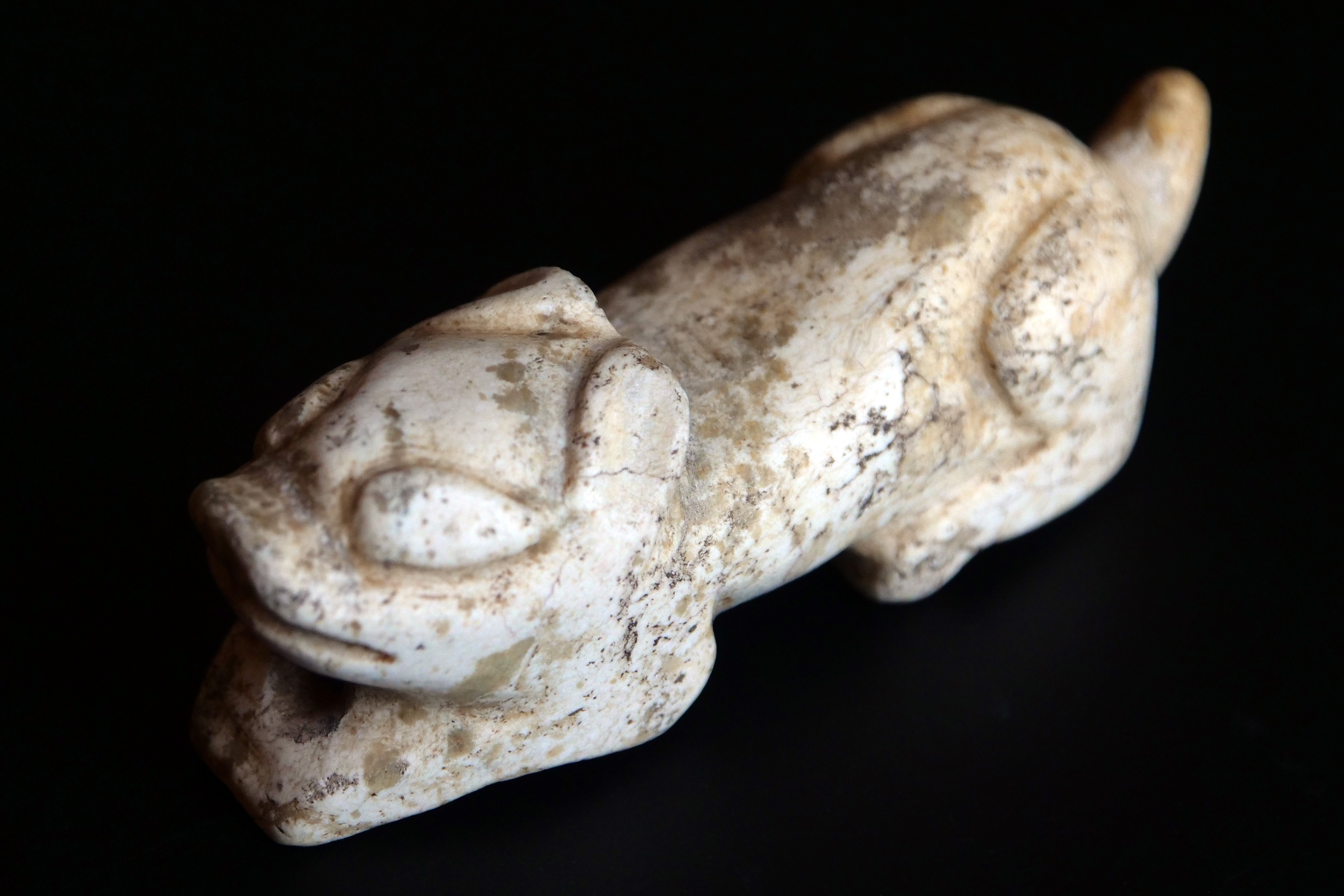 Alfred’s dad, Indian gem dealer Wilfred Correya, emigrated to Britain with him in the 1960s and left it in a chest of treasures when he died aged 96 in 2012.

Alfred, 66, was rummaging through it all when he uncovered it but had no idea of its value until told by stunned specialists.

It echoes the Only Fools and Horses TV comedy episode where Del and Rodney Trotter become millionaires selling an old watch that had been sat in their garage.

Alfred’s gem could be the oldest jewellery dog in the world.

The OAP, of Taunton, Somerset, said: “My dad acquired all sorts of pieces but this dog was seen as a trinket. He seems to have been somewhat mistaken.”

Asian art expert Alexander Clement at Halls Auctioneers in Shrewsbury confirmed its approximate age and that it was jade. He valued it at between £2million and £3million.

The London School of Oriental and Asian Studies also believes it may have originated from South West China.

Alfred’s research has led him to suspect the amulet was buried with its owner before being stolen by grave robbers and eventually sold to his dad in the 1950s. 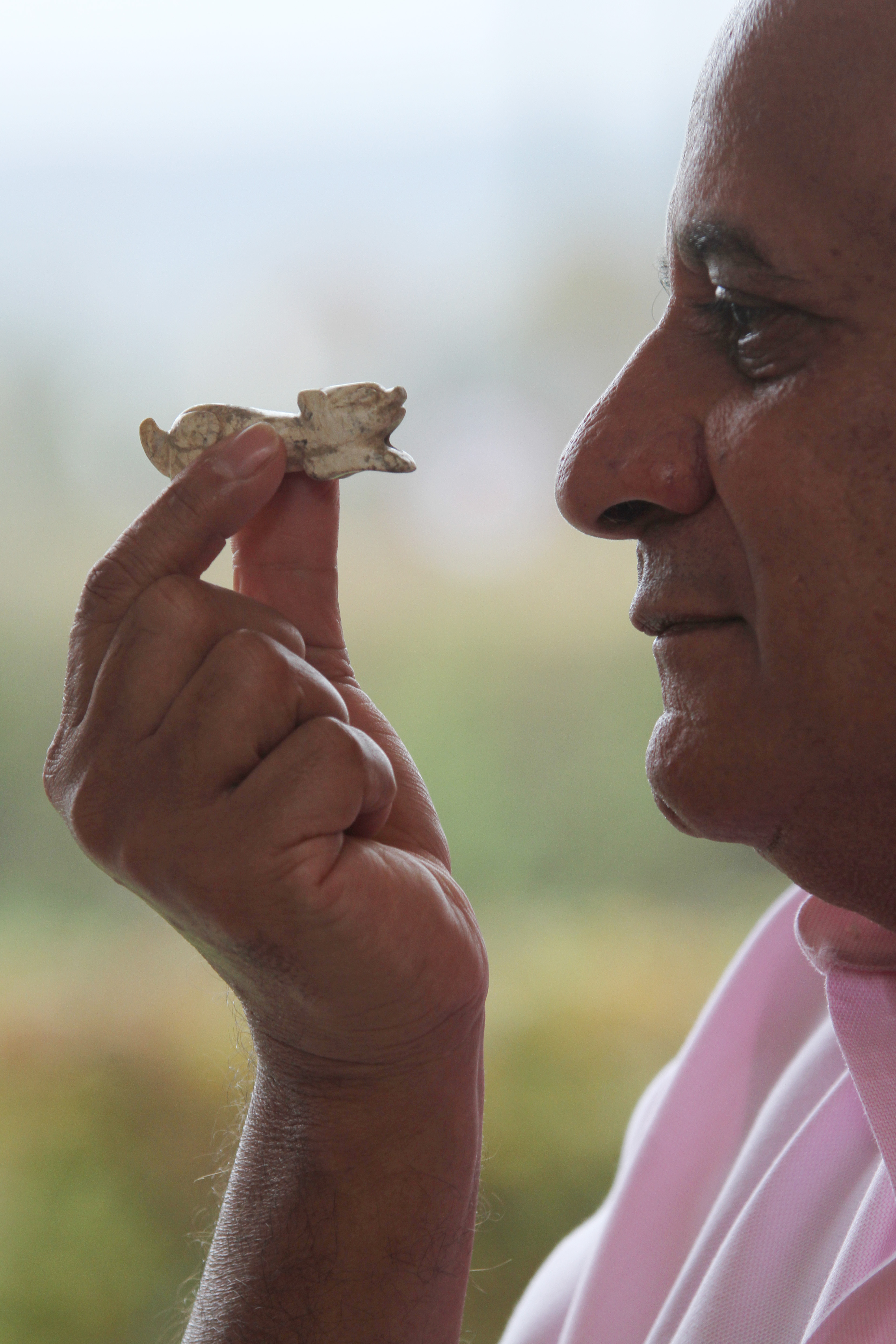 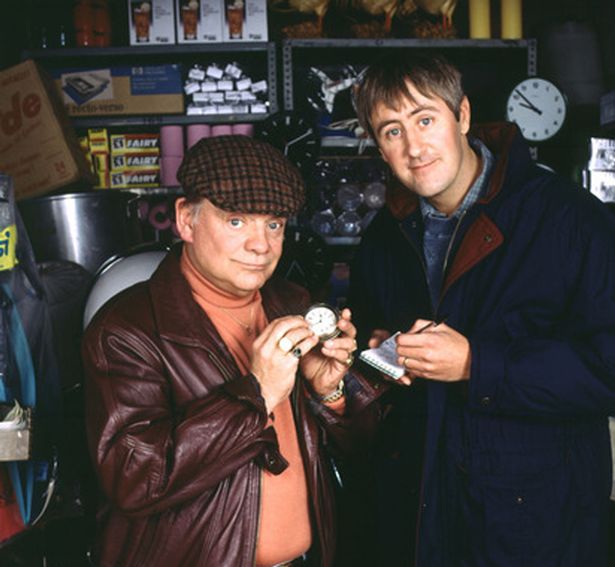