Monitoring her emotions. When Catelynn Lowell’s November 2020 miscarriage was documented on Teen Mom OG, the reality star didn’t find herself “spiral[ing],” a sign that she was in a better place than previous years.

“I think the only thing that’s different this time around is, obviously, my mental health is in a better state because it’s not, like, overcoming me,” the MTV personality, 29, told her husband, Tyler Baltierra, on the Tuesday, April 13, episode, referencing her previous miscarriage in 2017. (Lowell sought treatment at the time after experiencing suicidal thoughts.) 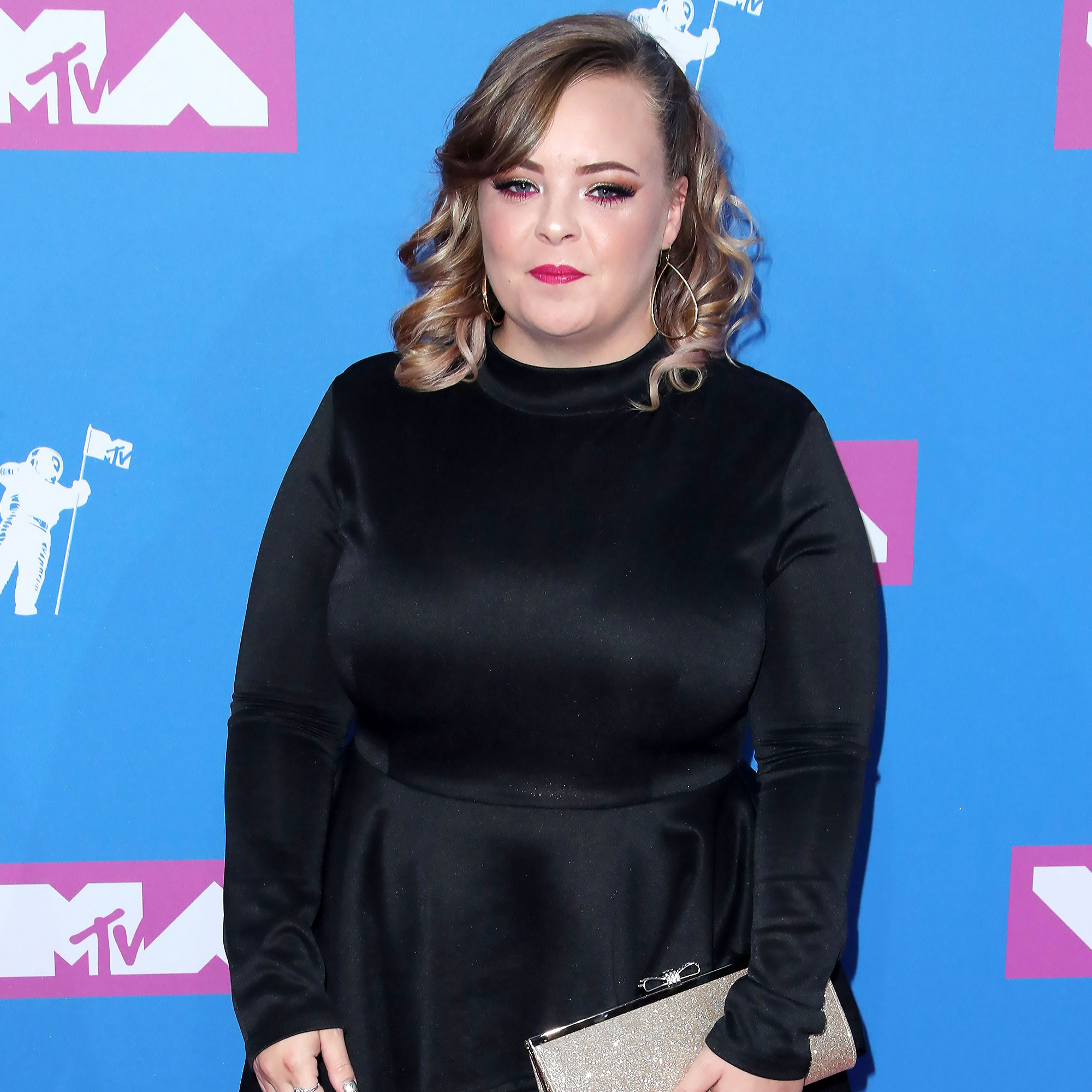 “I can tell the mental health work I’ve done has worked, but that being said, it still sucks, and you still have a moment of being mad at your body,” she explained. “It’s super hard and it’s a traumatic experience.”

The Conquering Chaos author added in a confessional that she woke up from a nap and was bleeding, adding, “It’s hard, period. Anybody who has been through it knows how difficult and heartbreaking it is. It just sucks because we were really excited.”

Lowell believes that she felt more “triggered” the first time that happened because it reminded her of placing her daughter Carly, now 11, for adoption in 2009.

“It was losing a child all over again and that trauma from being 16 years old and handing your child away to somebody really got triggered and it brought up all sorts of emotions,” she said. “It’s just crazy what your mind can do. How it holds on to these things and brings them out in different ways.”

This time around, the 16 and Pregnant alum told her husband that “maybe that little soul wasn’t ready to come in yet.”

While Baltierra, also 29, felt “sad” about the loss, his first concern was for his wife. “My mind automatically went to, ‘Are you OK?’” he asked.

The couple shared their miscarriage news with their Instagram followers in December 2020. “I WAS Pregnant and excited to share it with all of you and I am heartbroken to reveal that I lost the baby.” Lowell wrote at the time. “I am sharing this to let you know you are not alone. We are all in this together and everyone experiences pain, loss, and the recovery from it. I’m still in the thick of dealing with this loss as it was recent and all the emotional trauma that follows such a loss in an already horrifically hard year.”

Two months later, they announced that they are giving daughters Novalee, 6, and Vaeda, 2, a sibling, revealing that she is pregnant with another baby girl.

“This rainbow was worth the storm,” Lowell captioned her February Instagram reveal. “Baby Baltierra coming soon.”