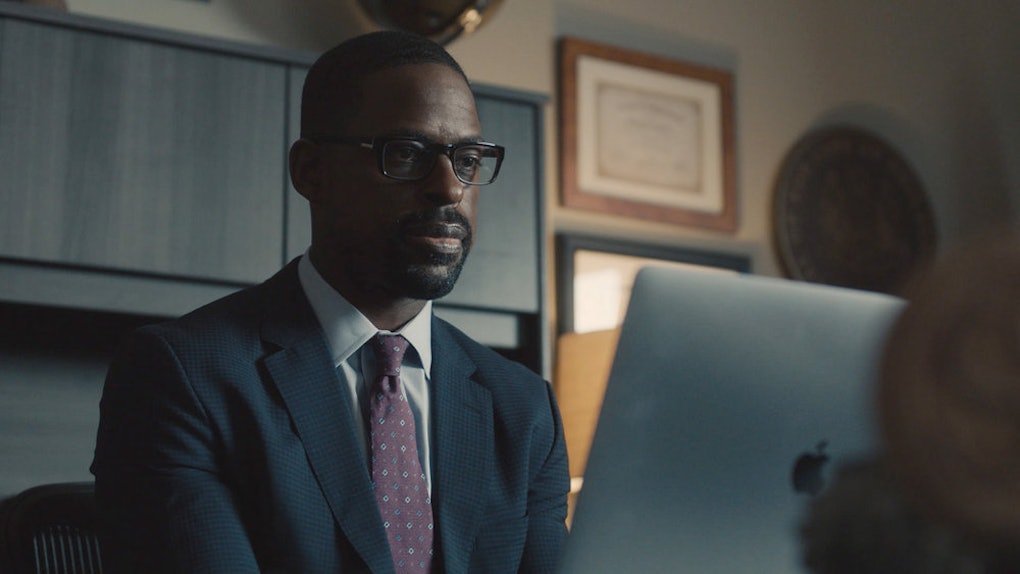 When This Is Us first premiered on NBC back in 2016, it was unusual for a broadcast series. The series attempted to bridge the 13-episode prestige TV of cable with the 22-24 installment weekly broadcast drama. In finding the happy medium, the show, which sported some of the best acting on TV, also split the count, going with 18 episodes a season. But with the coronavirus pandemic causing so many delays over the 2020-2021 TV season, fans are starting to get concerned. Just how many episodes will This Is Us Season 5 have? It looks like it will be slightly shorter than initially planned.

When NBC renewed This Is Us after Season 3, the network took the unusual step of announcing three seasons were greenlit, not just one. It was surprising but not unheard of to do multi-season renewals for top-rated shows. (The Big Bang Theory did it, for example.) With Season 6 confirmed to be the last, the show was being renewed for 54 episodes or three sets of 18.

But then the pandemic hit. The series was initially lucky; Season 4 had just finished filming the finale, all 18 episodes would happen. But Season 5 has been stop-and-start, including a three-week unplanned break in January after Episode 6, when Los Angeles’s city asked production studios to close.

Fans assumed that the series would continue the plan to make the remaining 12 episodes when the show picked back up. But it seems that will not be the case.

With 13 episodes aired, NBC announced a month-long break, stating the "final three episodes" would return starting May 11. That would make Season 5 16 episodes altogether, not the previously planned 18. it will also mean Season 5 will be the shortest season of This Is Us to date.

With Season 5 shorted two episodes, fans will inevitably wonder if Season 6 will make up the numbers. The show’s final season is currently planned for 18 episodes. But if there are two extra hours that creator Dan Fogelman could shift to next year, that would make the show’s swan song a blowout season.

Otherwise, it seems that instead of 54 installments in the second half of the Pearson family story, there will only be 52.