Well, while us parents are still barely cobbling together a homeschooling/fake summer camp in the backyard schedule for our kids this summer, Blue Ivy Carter is out there continuing to make us Olds feel like underachievers. At only seven years of age, Beyoncé and Jay-Z’s eldest daughter became an award-winning songwriter: She was honored at the  2019 BET Sould Train Awards, where she took home the Ashford & Simpson Songwriter’s Award for the song “Brown Skin Girl.” The song was also recognized at the 2020 NAACP Image Awards in February, and now it’s earned 8-year-old Carter her very first BET nomination.

Carter shares co-writing credits for the song with her mom and dad (Beyoncé and Jay-Z, IDK maybe you’ve heard of them). “Brown Skin Girl” appeared on her mom’s The Lion King: The Gift album, and it also features Wizkid and Saint John.

Bow down, because 8-year-old Blue Ivy Carter is nominated for her ????? BET Award! ? Link in bio to see the this year’s other first-time nominees. (?: @beyonce)

A post shared by Entertainment Tonight (@entertainmenttonight) on Jun 15, 2020 at 6:40pm PDT

“Brown skin girl, your skin just like pearls, the best thing in the world, never trade you for anybody else,” Blue Ivy sings in the song, and you know that quote is her parents’ sentiment exactly. Well, her entire family’s sentiment actually — because Grandma Tina Knowles is one of her biggest fans, too.

“Oh my god. That album is incredible,” Knowles raved to ET last year. “I can’t get enough of it and, of course, I’m not biased but that was wonderful and for Blue to be a part of it, it’s amazing.” We have to agree.

Watch the music video for song (starring both Blue’s vocal/writing talents and her adorable baby home movies) below, and check out the awards on Sunday, June 28, on BET, BET HER and CBS to see if Blue Ivy takes home the win.

Blue Ivy is just one of our favorite mega-successful (and super-rich) celebrity kids. 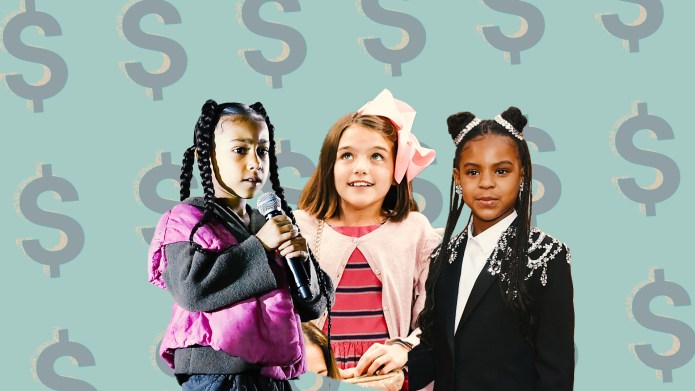 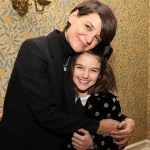 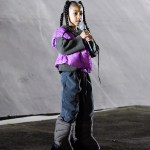 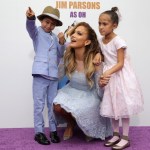 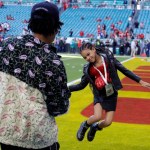