CONGRESSWOMAN Ilhan Omar's father is in a coma after being taken ill with coronavirus, however she is "barred" from visiting after her husband was pictured in public with his hand her her rear.

Omar's father Nur Omar Mohamed deemed the picture "demeaning", according to a "source". 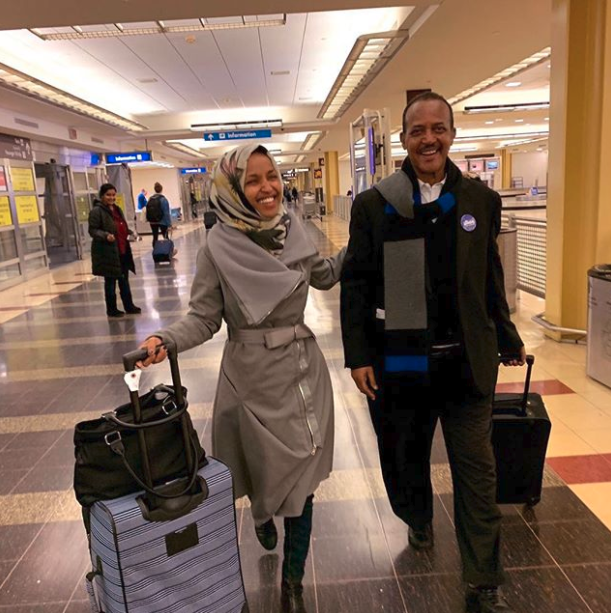 Mohamed, who is 67, has been in a coma in Hennepin Medical Center in Minneapolis for eight days, and Omar's sister Sahra is flying from Kenya to be near him, the Daily Mail reported.

The tabloid also alleged that Omar and her father had not spoken since the website published pictures of Omar and her husband Tim Mynett, who is also her campaign manager.

"He thought that was very demeaning that she should be walking around in public like that," the Daily Mail's source alleged. "They have hardly spoken in three months."

Jeremy Slevin, Omar's spokesperson, confirmed that Mohamed is in the hospital with COVID but denied that he and his daughter were not speaking. 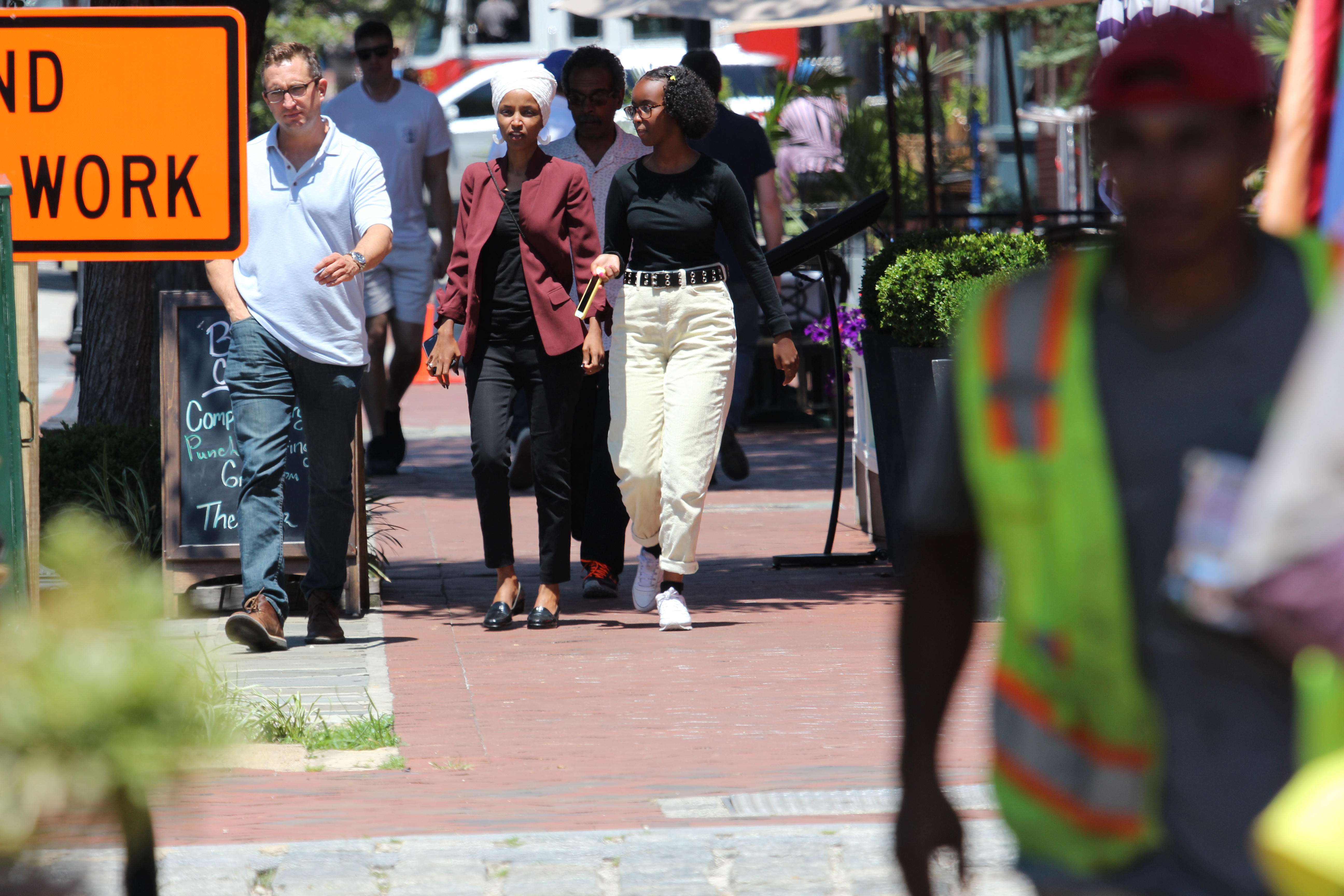 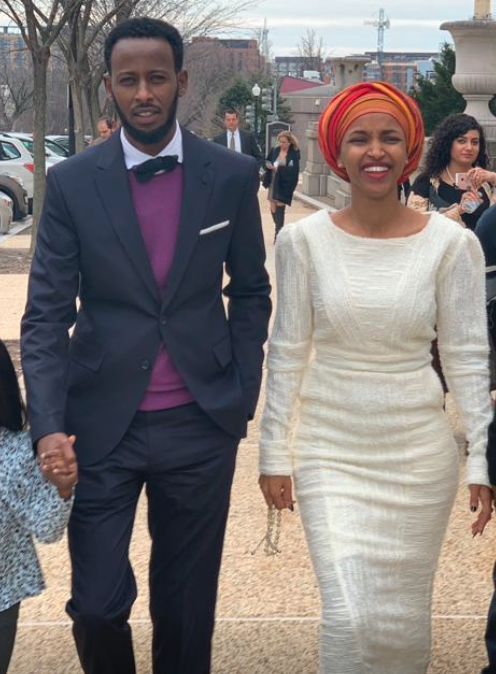 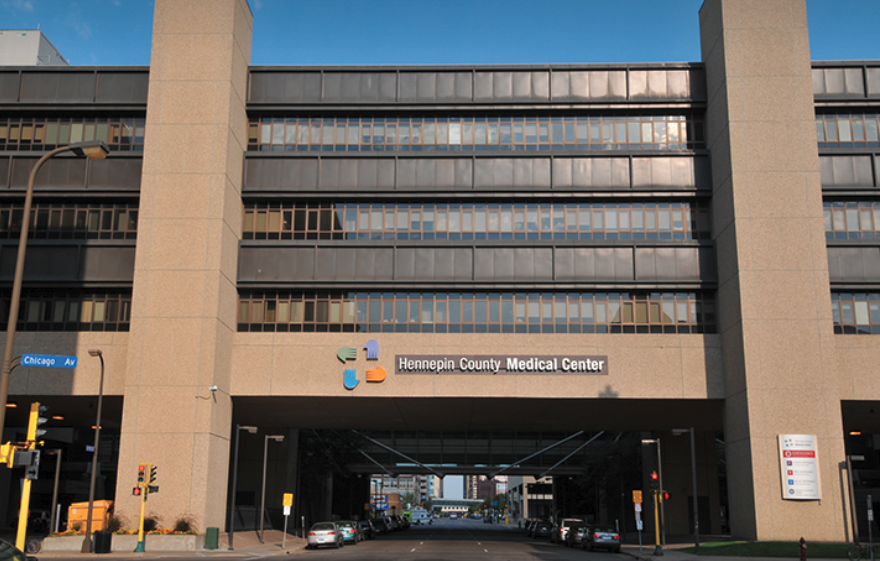 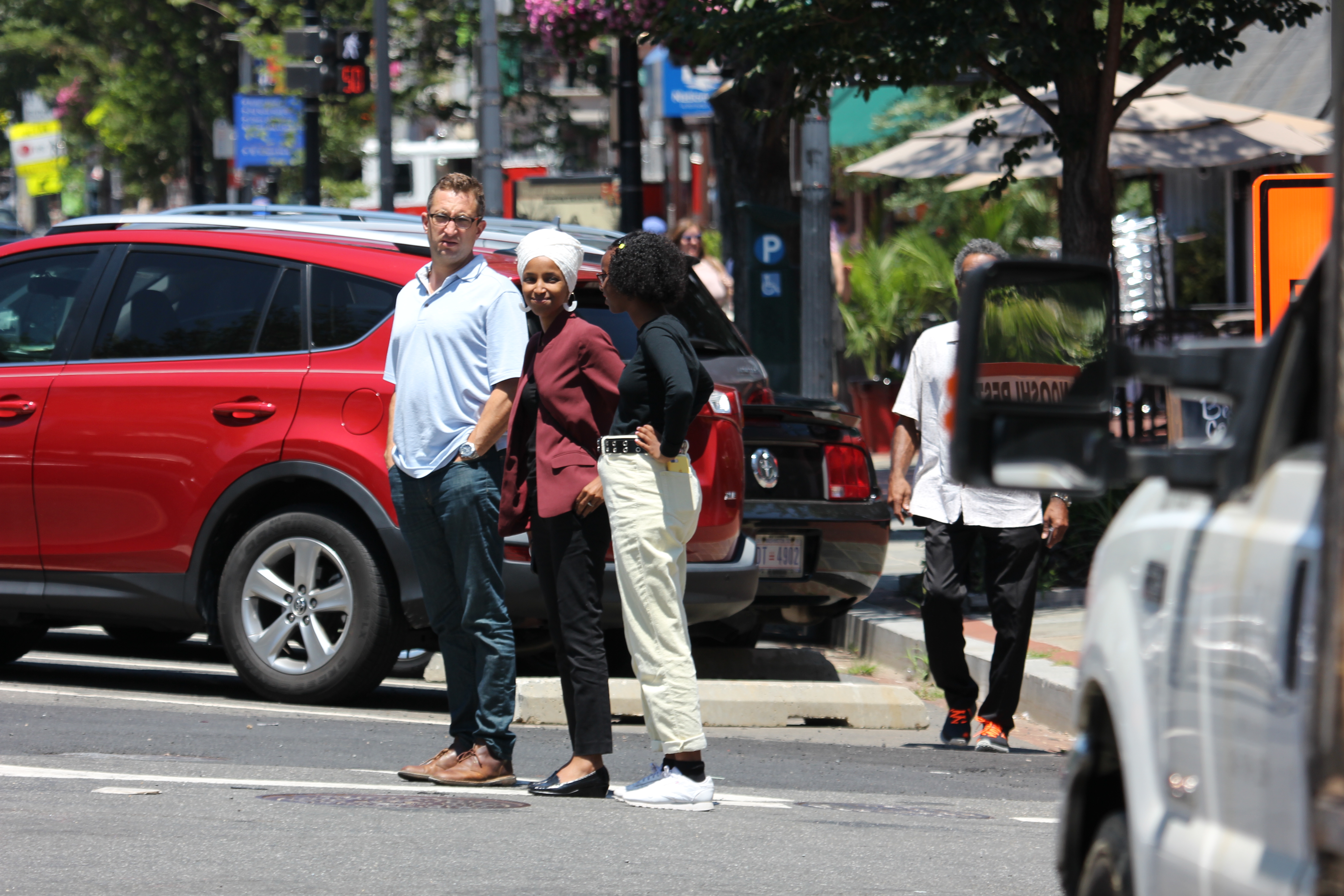 "They talk regularly and recently had Iftar together," he said in a statement.

"The man is seriously ill, his whole family is grieving."

Omar and Mynett married in March after 38-year-old Somali-born Omar filed for a divorce from the father of her three children Ahmed Hirsi.

Omar has been an outspoken advocate for canceling rent and mortgage payments during the Covid-19 crisis.

In April, she rolled out a plan which would relieve all Americans from the payments, regardless of their income.

Omar's Rent and Mortgage Cancellation Act would also establish a relief fund for landlords and mortgage holders who are losing out on the payments.

There have been more than two million cases of the coronavirus in the US, and ore than 118,000 deaths.

On Monday, the FDA announced it had halted its emergency use authorization for the drug hydroxychloroquine and chloroquine for the treatment of Covid-19.

The antimalarial drug was frequently defended by President Donald Trump as being a potential “game changer” to fight off the coronavirus.

Trump even took the controversial drug himself to stave off the virus.

“Based on its ongoing analysis of the emergency use authorization (EUA) and emerging scientific data, the FDA determined that chloroquine and hydroxychloroquine are unlikely to be effective in treating COVID-19 for the authorized uses in the EUA.

"Additionally, in light of ongoing serious cardiac adverse events and other potential serious side effects, the known potential benefits of chloroquine and hydroxychloroquine no longer outweigh the known and potential risks for the authorized use,” the U.S. Food and Drug Administration (FDA) published on its website on Monday.

The FDA authorized its emergency use in March at the height of the pandemic for which there were no approved treatments.