Positive relationships have the power to boost your mood, and one special type of connection could even add years to your life. Here’s what the research says.

Cited in the scientific journal Circulation, numerous health benefits have been associated with a specific relationship.

Have you heard the adage: a dog is a man’s best friend? Well, there might be some truth in it.

Researchers Kramer, Mehmood and Suen noted that “dog ownership has been associated with decreased cardiovascular risk”.

In order to investigate this link further, they conducted a systematic review and meta-analysis.

The data revealed that “dog ownership was associated with a 24 percent risk reduction fort all-cause mortality (i.e. death) compared to those who didn’t own a dog. 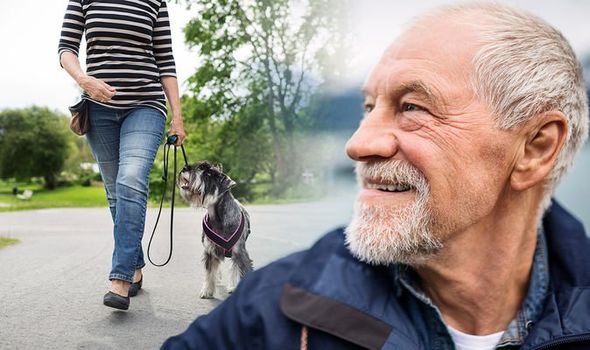 Notably, those who had cardiovascular health complications benefited greatly.

Dr Kramer explained: “For those people [people who’ve had a heart attack or stroke], having a dog was even more beneficial.

“They had a 31 percent reduced risk of dying from cardiovascular disease.”

She concluded: “Our analysis found having a dog is actually protective against dying of any cause.”

Reviewing data from more than 336,00 people, the research team discovered that people who owned dogs had better health outcomes after suffering from a heart attack or stroke.

To delve into the data further, heart attack survivors who lived alone, but owned a dogma had a 33 percent over risk of death compared to those who didn’t own a dog. 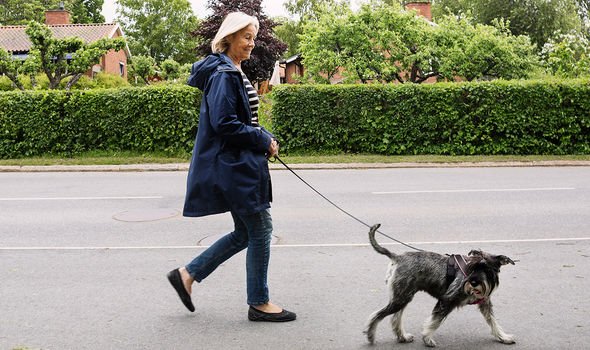 This was seen in a similar vein for those who had a stroke, with there being a 27 percent reduced risk of death for dog owners.

Fall commented on the findings: “We know that loneliness and social isolation are strong risk factors for premature death.

“Our hypothesis was that the company of a pet can alleviate that” – thereby increasing a person’s life expectancy.

He added: “Single owners have to do all the dog walks and we know that physical activity is important in rehabilitation after a myocardial infarction [heart attack] or stroke.” 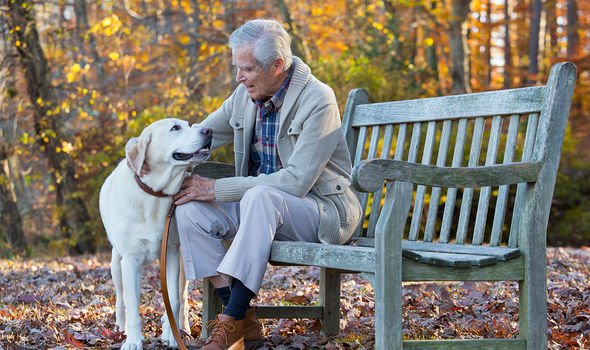 There are limitations to the studies to consider before rushing out to buy a new pup.

Questions have been left unanswered, such as, is it the exercise associated with owning a dog that is benefitting the heart?

Clearly, that would help matters, but another question to ask is: Is there a difference between a person who owns a dog and a person who doesn’t?

And then one must consider the well-fare of the animal – are you able to care for the dog financially, physically and emotionally?