The Red Devils have been linked with the Borussia Dortmund star all year, having made him their No1 summer target. 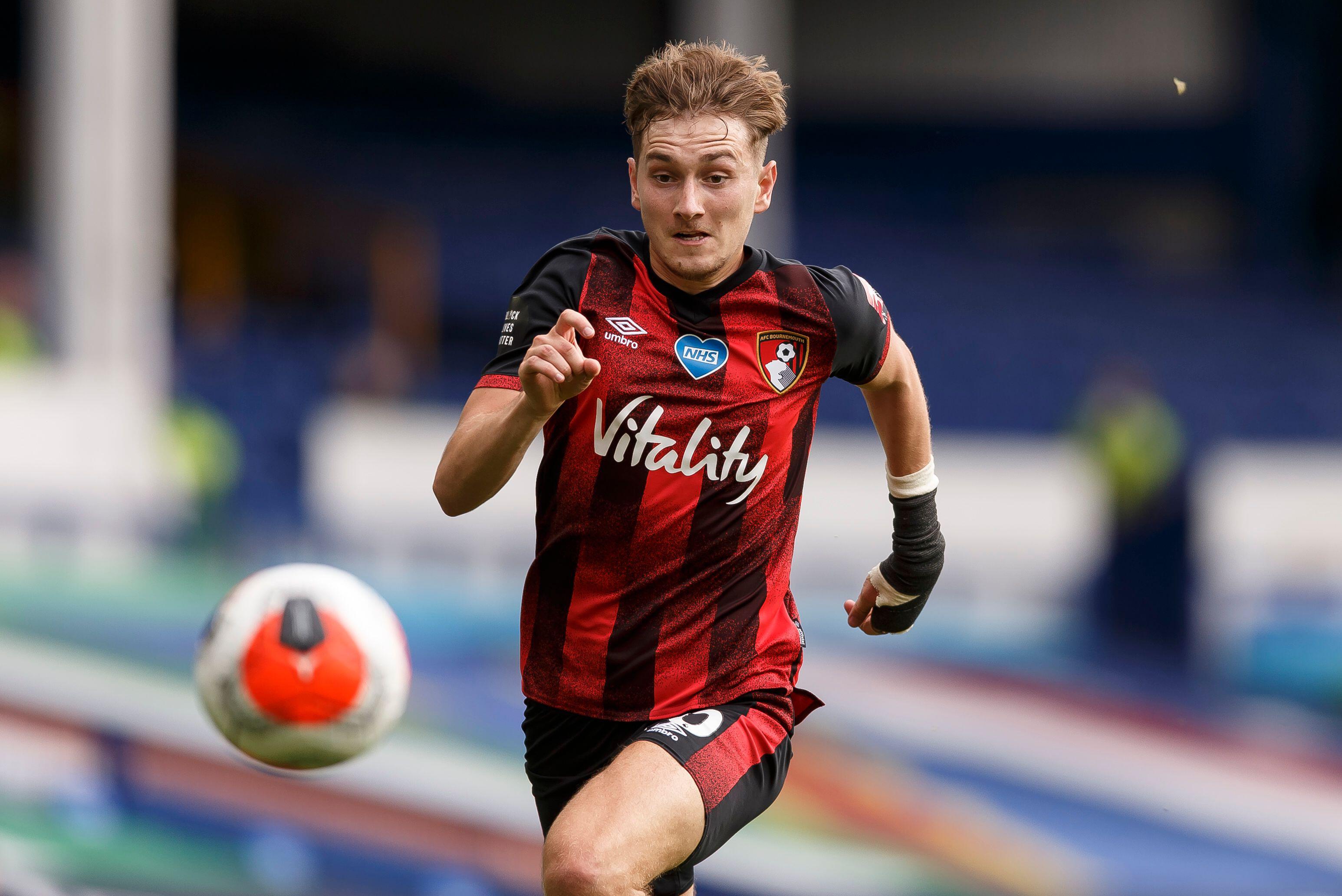 But having missed Dortmund's August 10 deadline to sew up a deal, the German side are playing hardball over their much-coveted asset.

And with club chiefs Michael Zorc, Hans-Joachim Watzke and Sebastian Kehl having all ruled out any Sancho move, United appear to be looking elsewhere.

According to Sport Witness, AFC Bournemouth star Brooks is a "serious" target for the Red Devils.

They also state that things could move very quickly, as it would be a much easier deal to complete than for Sancho.

Brooks, 23, missed the majority of the 2019-20 season with a nasty ankle injury, but did manage to return for the final nine games of the season – getting on the scoresheet against former club City.

But it was the season before in which the Welsh international was really able to shine, scoring seven times and making a further five assists in his debut top-flight campaign.

United are eager to sign another attacker, despite the exceptional performances of Anthony Martial, Marcus Rashford and Mason Greenwood. 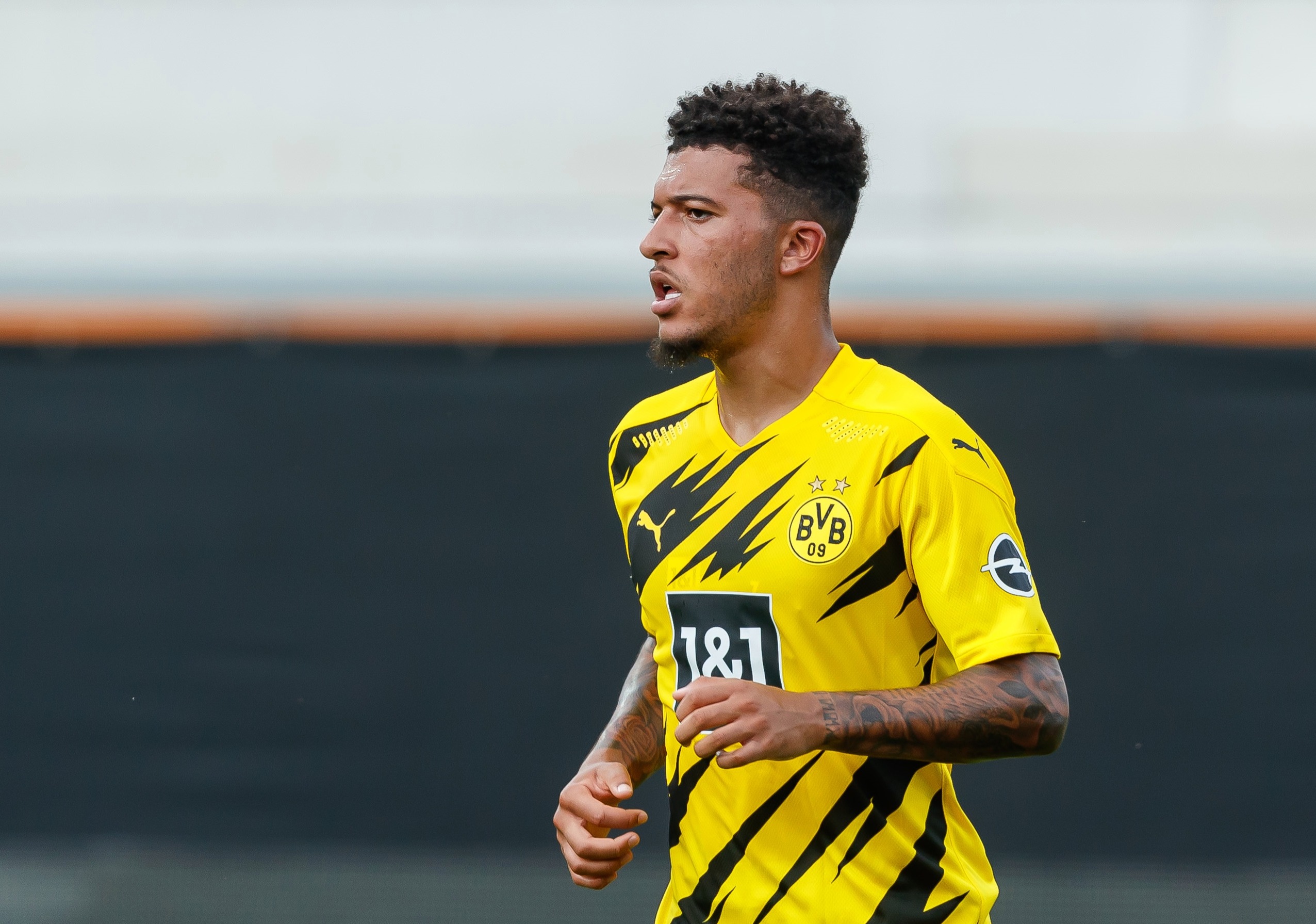 While Brooks is a deal that could easily be done, the Red Devils have also been connected to other targets.

Barcelona have squashed rumours of a move for Ousmane Dembele, although Kingsley Coman and Douglas Costa have also been linked.

Ole Gunnar Solskjaer is also thought to be chasing another centre-back, with Kalidou Koulibaly and Issa Diop reportedly in the frame.