A WOMAN was left shocked and “trembling” after claiming to find a hidden note inside second-hand furniture that mentioned her family.

TikTok user Valencia @valenciascalifornia shared the spooky incident in a video and told her followers that the “universe is crazy”. 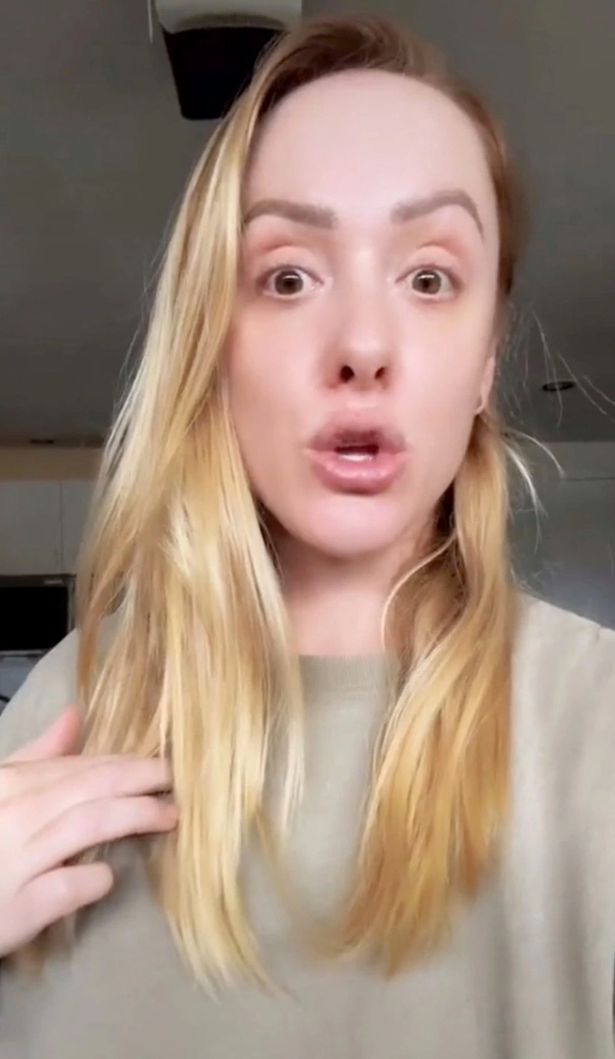 She said: "The weirdest thing just happened, and I’m not making this up – I literally don’t care how many people comment and say: 'Oh my God, this was staged.'

“My heart’s like a little trembly. This is really cool.

"I bought these nightstands at Goodwill today and I go through the drawers and empty stuff out and I find this little crumpled up paper.” 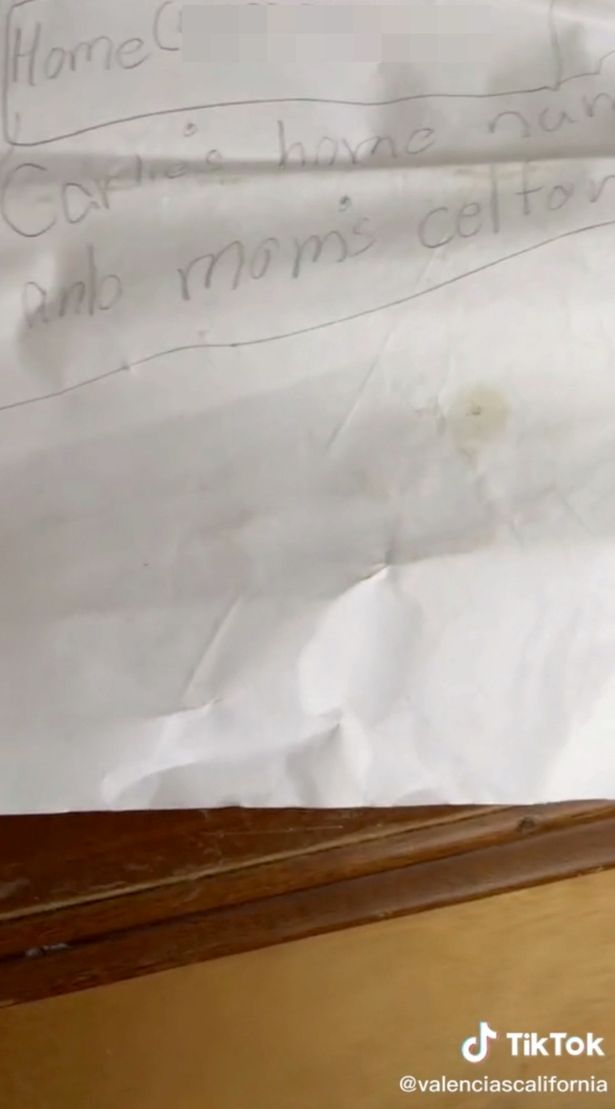 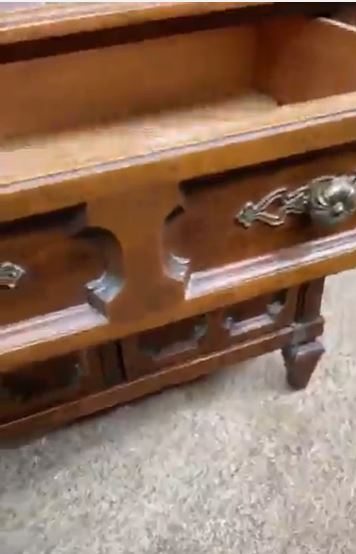 "My youngest sister’s name is Carly and that’s our home phone number.

"We have not had a home phone, probably like ten to 15 years. But what are the chances of that?"

The video has been viewed over 300,000 times and people were left baffled at the incident.

Another added: "Perfect example of what's yours will come back to you."

A third wrote: "I found a wedding band in the middle of Sydney years ago. Then my mom calls and says pop is distraught as he lost his wedding band. It was his."

We shared how a couple renovating home find secret 70-year-old note hidden in the wall & now they’re are trying to track down the author.

While this neighbour was in tears after tired mum sends apologetic note saying she’s trying the ‘cry-it-out’ method to her kid sleeping.

Plus a woman gets an angry note from neighbour slamming her Christmas decorations – so she responds by adding MORE tat.