Gunfire erupted at about 1.30am on Saturday morning, creating chaos in the popular bar scene. Police do not yet have a suspect in custody. 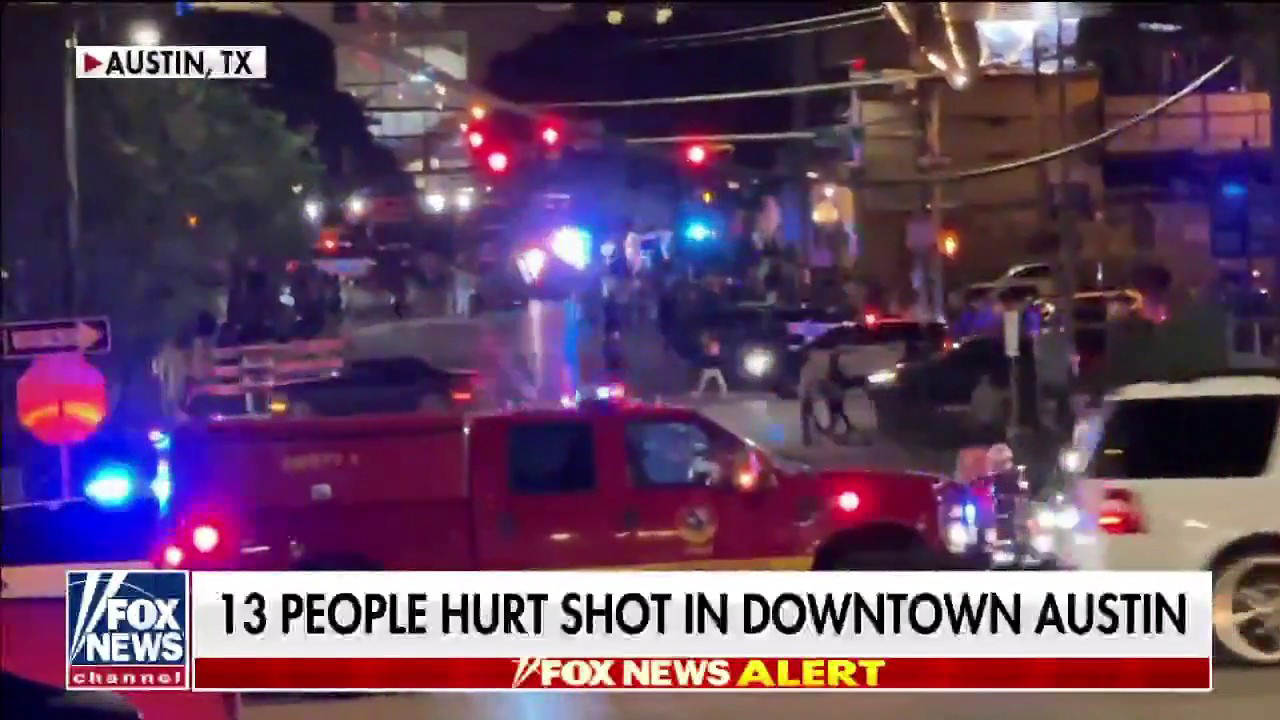 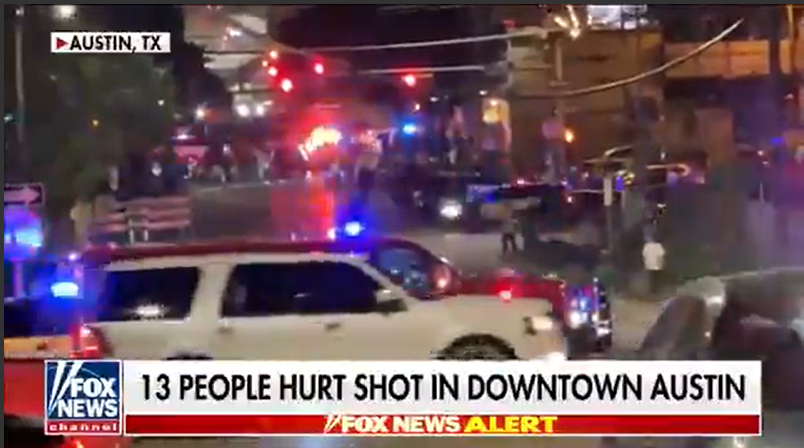 The motive for the shooting remains unclear as police continue to search for a suspect, who may still be a threat to the public.

"They were able to immediately begin life-saving measures for many of these patients, including applications of tourniquets; applications of chest seals and other types of first aid equipment," Chacon said.

Chacon said the only description of a suspect is a black male with a skinny build, dreadlocks, and a black shirt.

Chacon added that the description is vague "based on the chaotic nature of the incident."

At the time of the shooting, the street had been barricaded to keep car traffic out of the area in order to facilitate the many pedestrians.

It is unclear how many shots were fired, although social media posts suggested it may have been 16 shots. 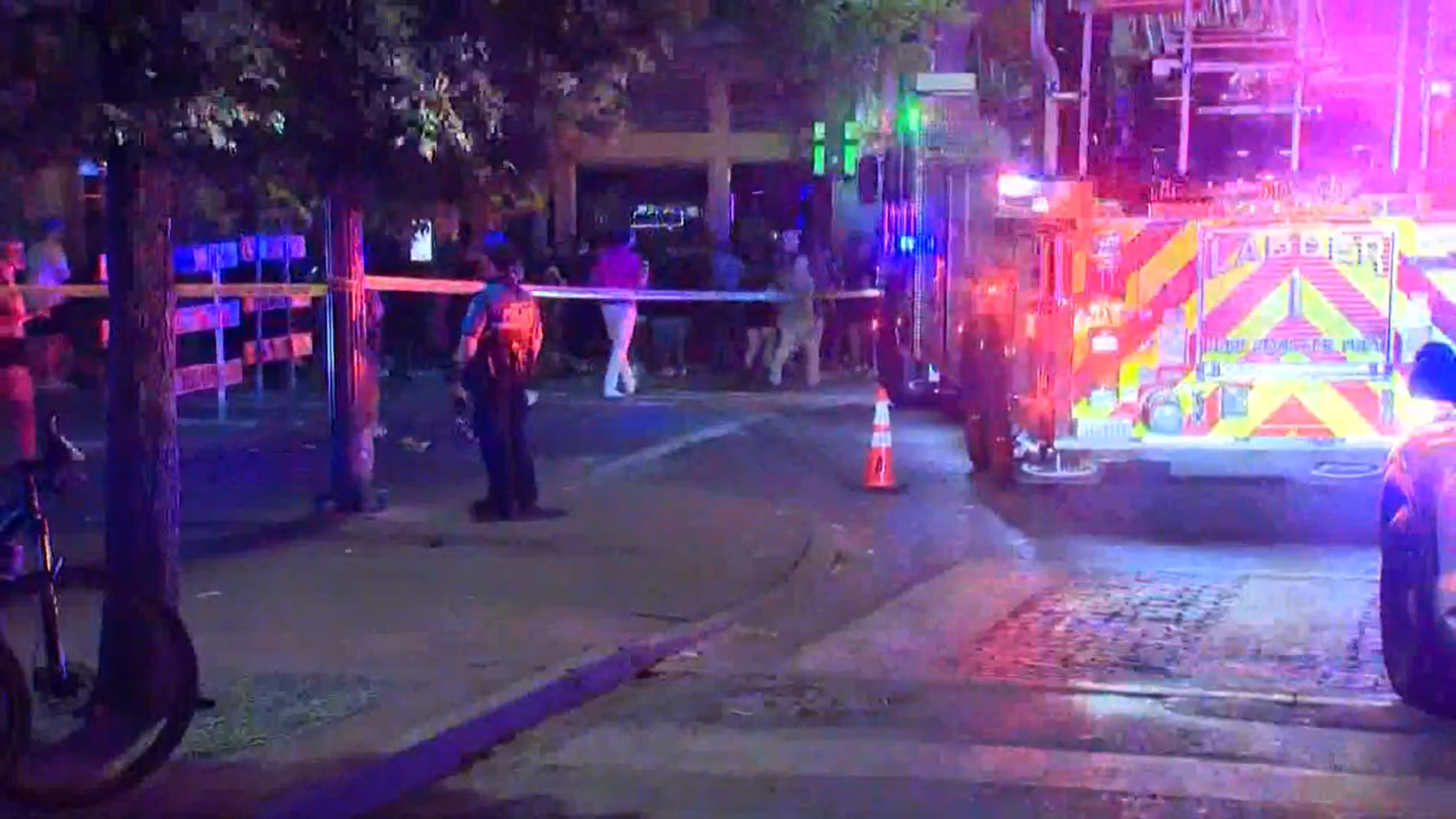 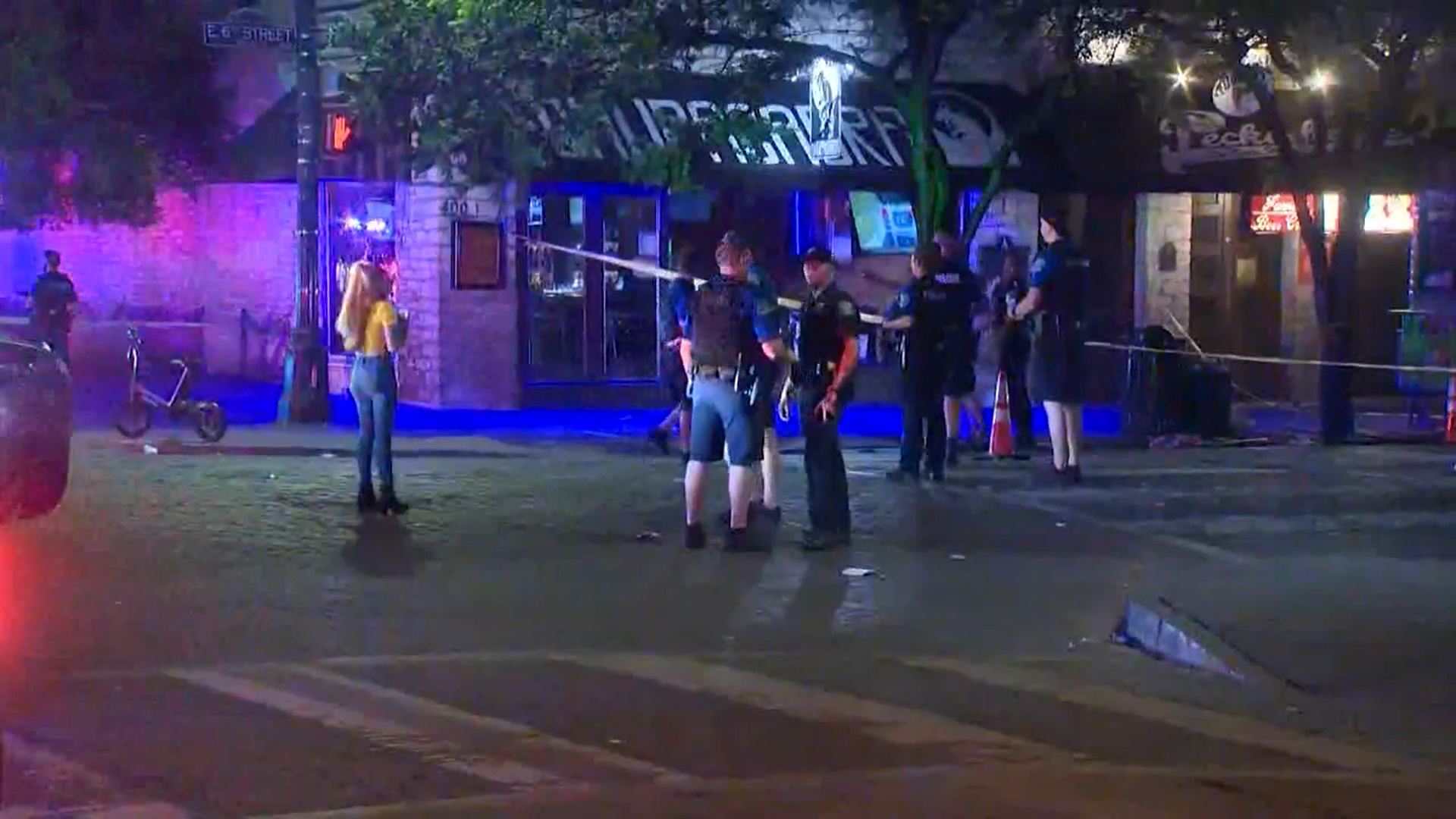 Police are asking anyone with information on the shooter to contact authorities.

All of the 11 people injured were transferred to area hospitals. One went to an urgent care facility with gunshots wounds.

Since the area was heavily crowded, Chacon said officers transported some patients to hospitals in police cruisers because it was difficult to get the injured into ambulances.