Princess Beatrice announced her engagement to Italian businessman, Edoardo Mapelli Mozzi, last year. The royal wedding date has not been confirmed but is thought to be in the Spring this year. For her big day, Beatrice could do something very different from royals like Kate Middleton, Princess Eugenie and Meghan Markle.

The royal announced her engagement in September last year after dating for just over a year.

They began dating soon after and and Edoardo proposed while on holiday in Italy.

With the wedding fast approaching, it is likely Beatrice is already well underway with wedding plans. 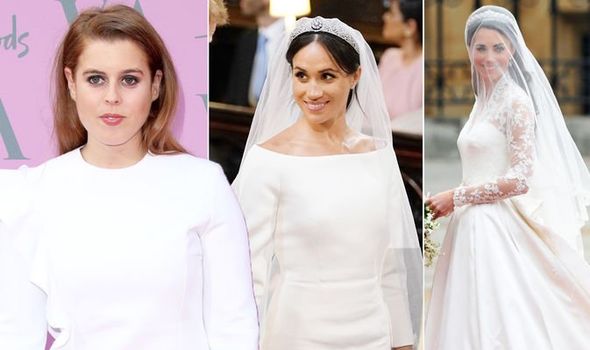 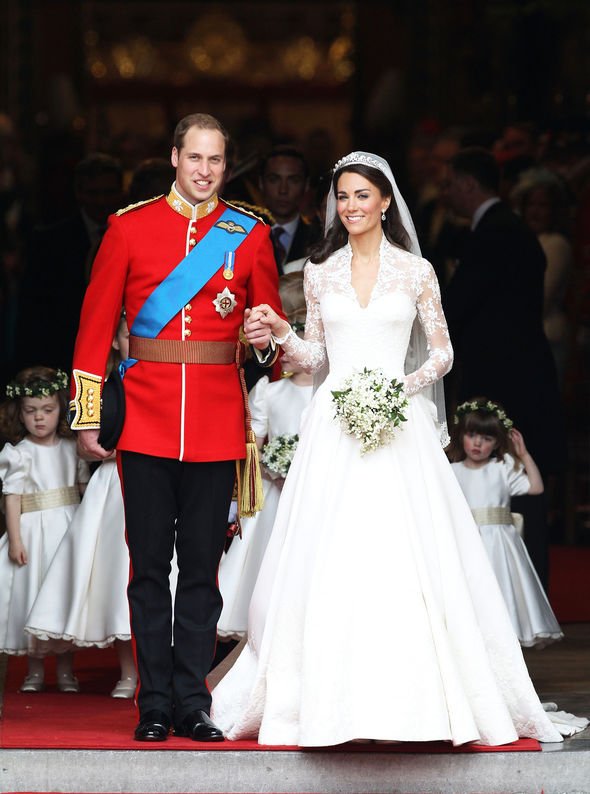 Although few details are known about the big day, she could be set to do one thing very different from other royals, Laura Arrowsmith, lecturer in Fashion Business and Promotion at Birmingham City University, explained.

She told Express.co.uk: “I think it would be unlikely for Princess Beatrice to pick a designer that has already been worn at a royal wedding, such as McQueen, Peter Pilotto or Stella McCartney.”

While Beatrice may avoid choosing the same designer as other royal brides, she could still go for a British designer.

“I believe she will still opt for a British designer,” Laura added.

“A likely contender would be Burberry. Burberry is a global British fashion house with an Italian creative director which connects well to Beatrice’s Italian fiancé Edoardo Mapelli Mozzi.”

The Princess could honour her husband’s upbringing and her own family by opting for an English designer with links to Italy.

Instead, Beatrice might choose a designer who she already regularly wears, the expert explained. 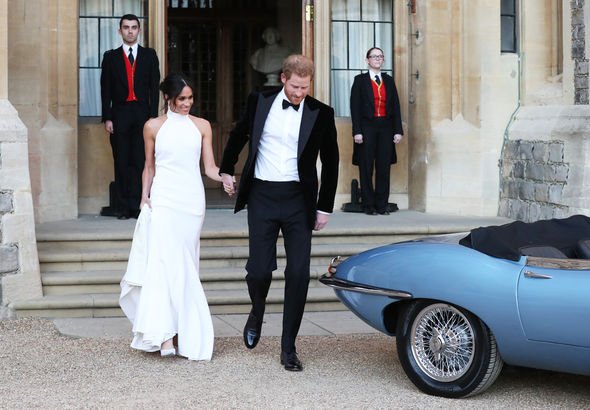 She said: “Other key contenders would be Mary Katrantzou and Roksanda, personal favourites of Princess Beatrice who has been spotted wearing both labels on multiple occasions.”

While recent royal brides such as Meghan Markle and Princess Eugenie have opted for minimal designs, this is not the usual style of Beatrice.

Laura added: “I cannot see Beatrice having a simple silhouette as she often wears garments with print and texture, so I would expect the wedding dress to steer away from simplicity and consist of layers and detail of some sort.”

Beatrice’s engagement was officially announced by her parents, Sarah Ferguson and Prince Andrew in September 2019. 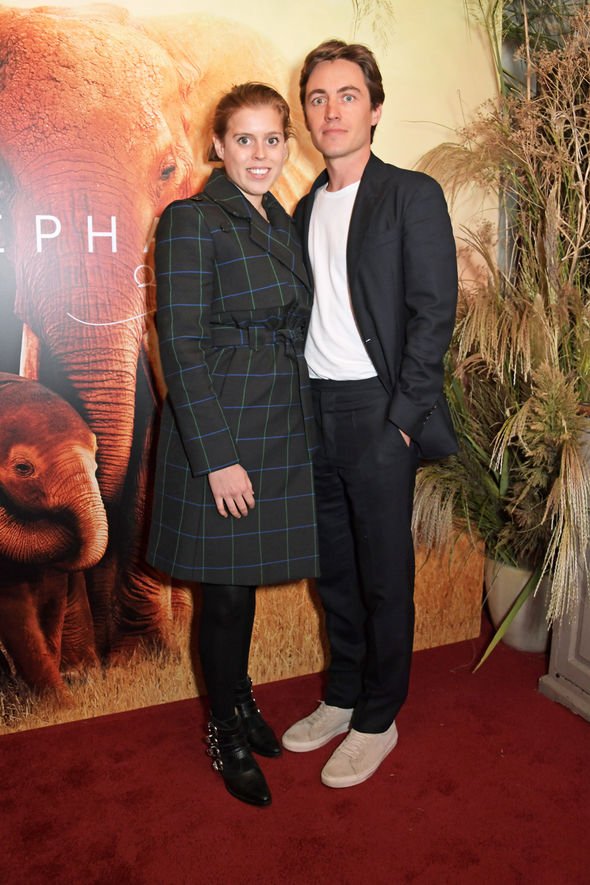 A statement from Beatrice and Edoardo read: “We are extremely happy to be able to share the news of our recent engagement.

“We are both so excited to be embarking on this life adventure together and can’t wait to actually be married.

“We share so many similar interests and values and we know that this will stand us in great stead for the years ahead, full of love and happiness.”