IT'S one of the first decisions you make as a parent – and one of the most significant.

What to call your little one.

Of course there are popular choices like Olivia, Mohamed, Ava and Oliver and more unusual but still pretty options.

And then there are frankly bizarre choices

Now one Mumsnetter, who used to work in a passport office, has revealed what she deems the worst names she ever encountered.

And wait for them…

No, we aren't teasing.

The woman wrote: "Me and my Dh (dear husband) were talking about awful baby names, and I thought I'd share.

I had to lose weight – docs warned I could die like dad, says Charlotte Dawson 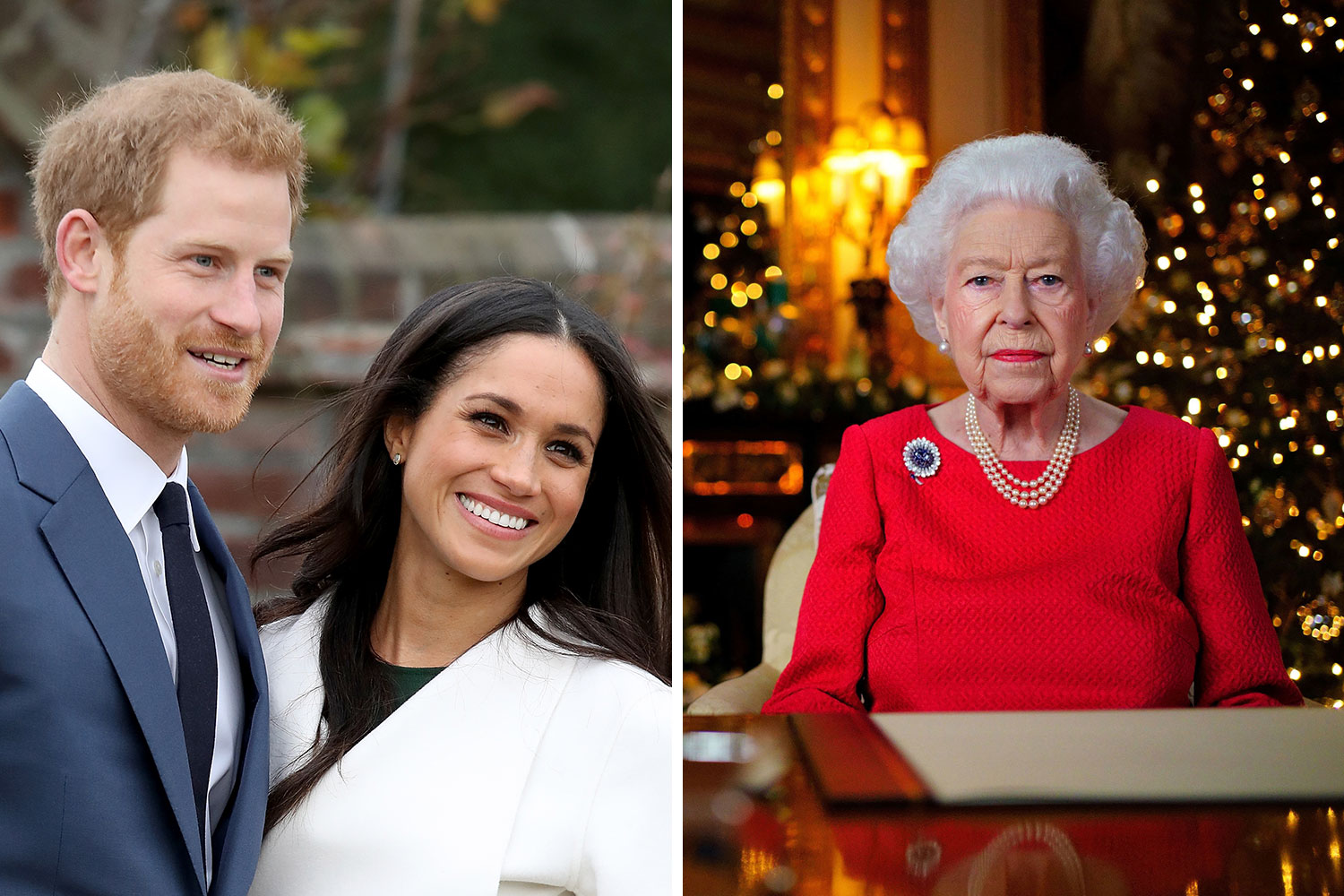 I MISS YOU, PHILIP

"I used to work in a passport office – and we had an application for a brother and sister….

Of course her question opened up a whole can of worms…

"God Rocket is a friend of a friend," someone said.

"The two worst I have come across are a brother and sister called Glint and Toulouse," someone said.

And one woman claimed she was in Tesco and heard a woman call for her son… called Asda.

Have you heard worse?

For more parenting stories, this crafty mum came up with hilarious stocking filler for the kids which guarantees they’ll wash properly over Christmas.

And this mum was horrified after cheeky kid opens ALL their Christmas presents two days early & leaves a trail of disaster in the process.