Poirier fought McGregor twice in 2021, winning by TKO on both occasions. 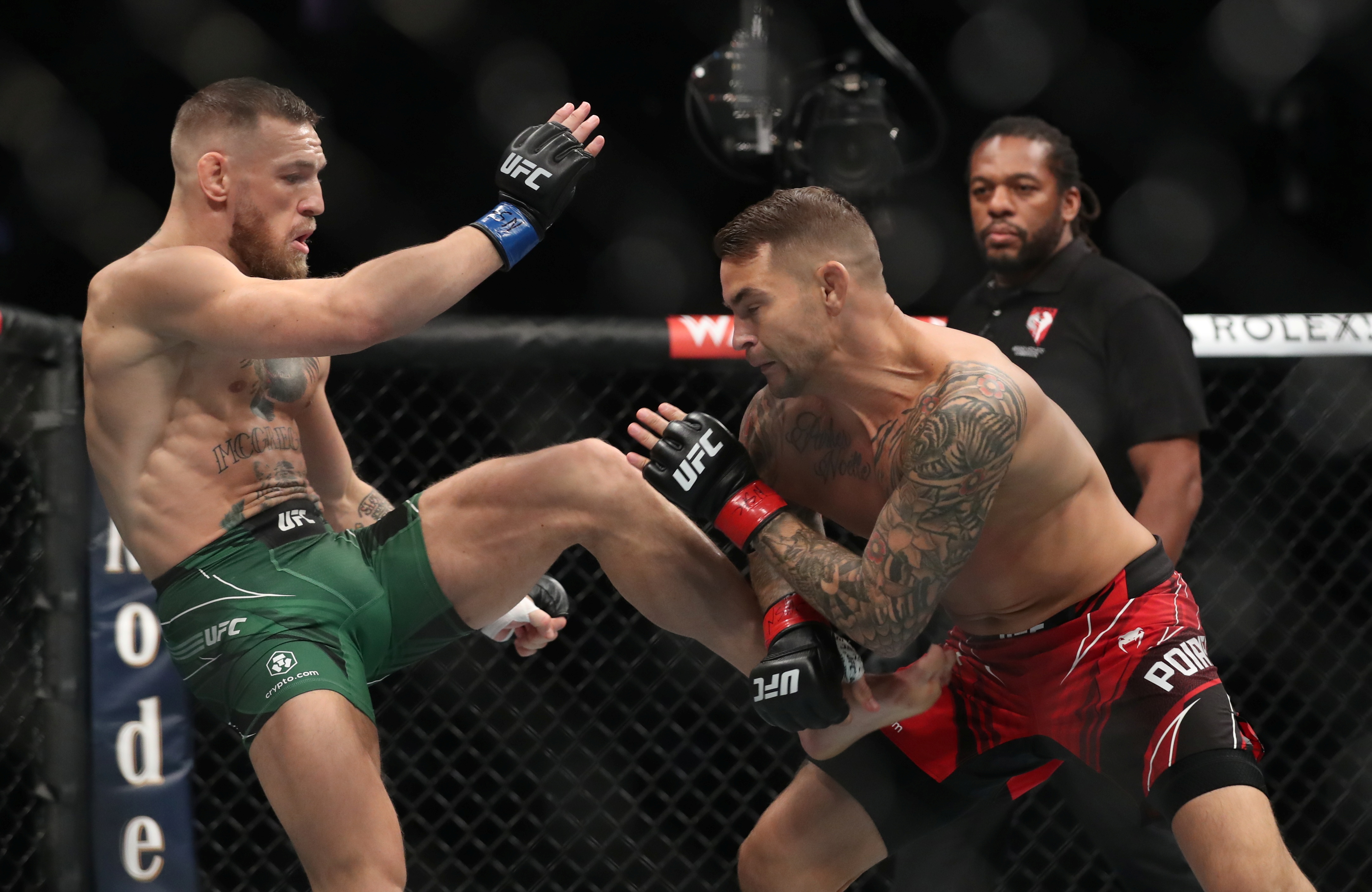 The 32-year-old American has never fought Diaz or Covington, but still called out the UFC stars on Twitter, while wishing his fans a Merry Christmas.

Poirier took to social media and wrote: "Merry Christmas to everyone!!… except Nathaniel [Diaz], Conor [McGregor] and Colby [Covington] but everyone else hope you have a great day!!"

He was also involved in a Twitter exchange with Diaz earlier this month, with the pair even agreeing to fight as soon as next month.

A bout in 2022 with No1 ranked welterweight Covington has been touted too.

Poirier returned to the octagon earlier this month, losing out to Charles Oliveira for the lightweight title.

It followed his two big-money bouts against McGregor in January and July of this year after first fighting each other back in 2014. 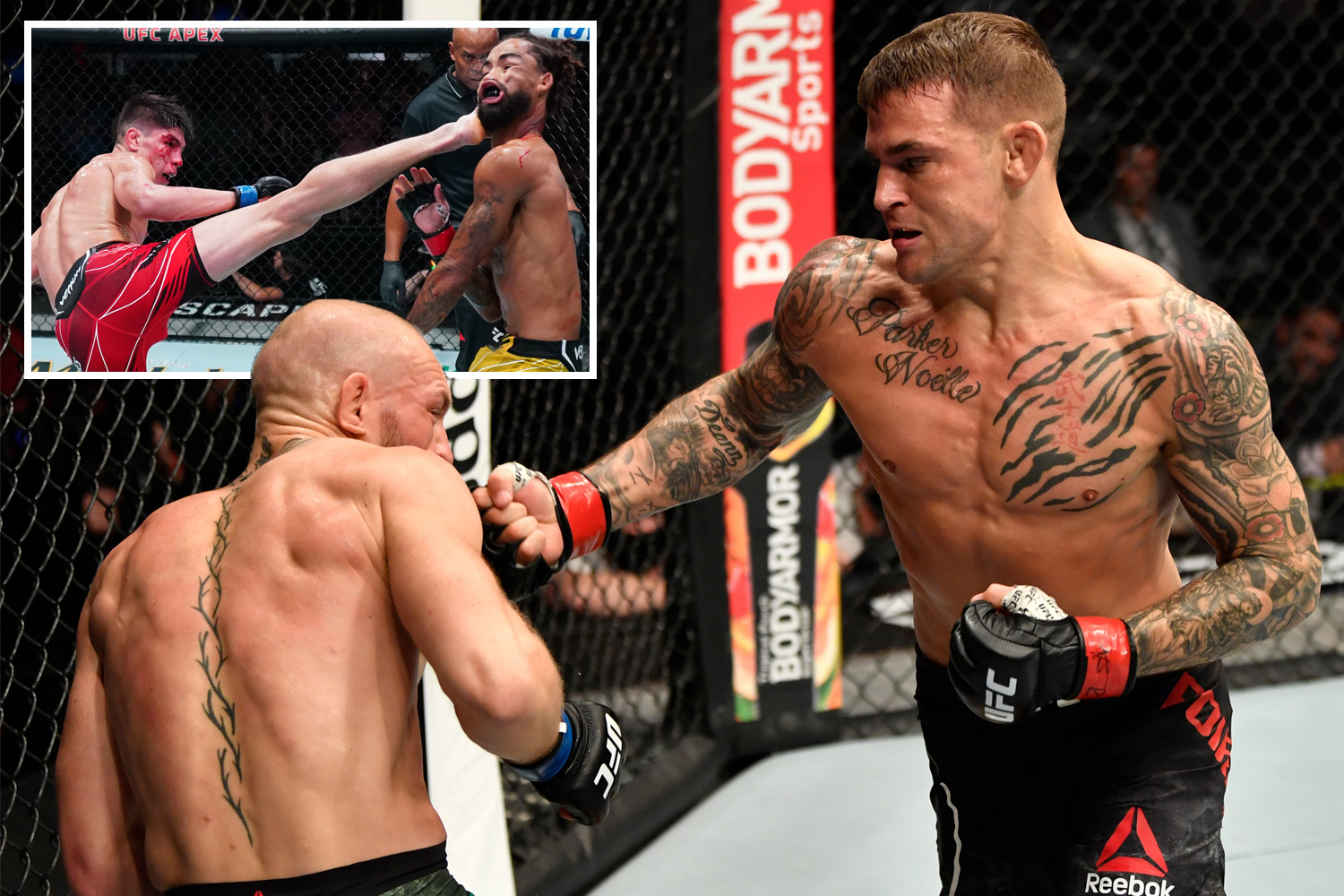 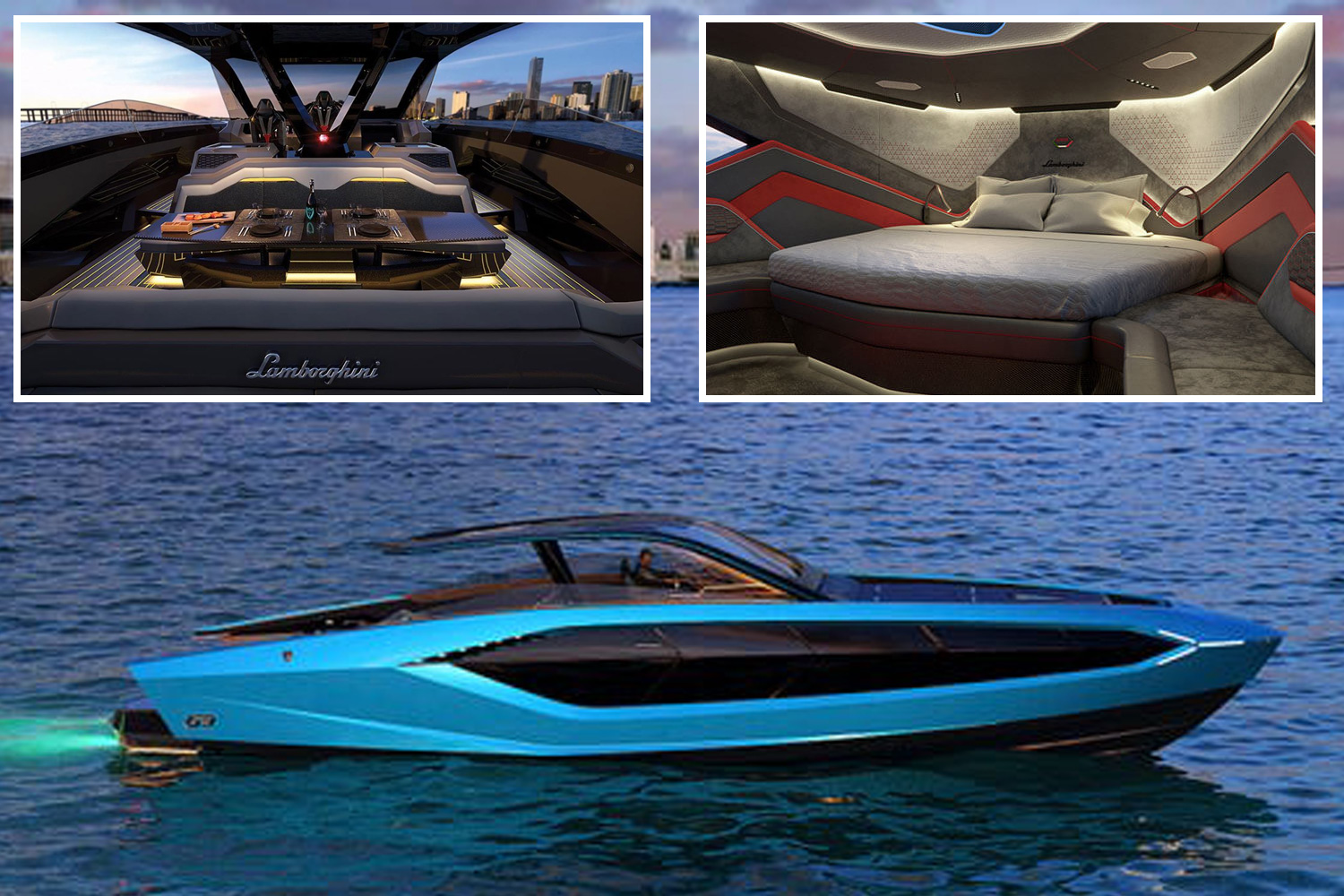 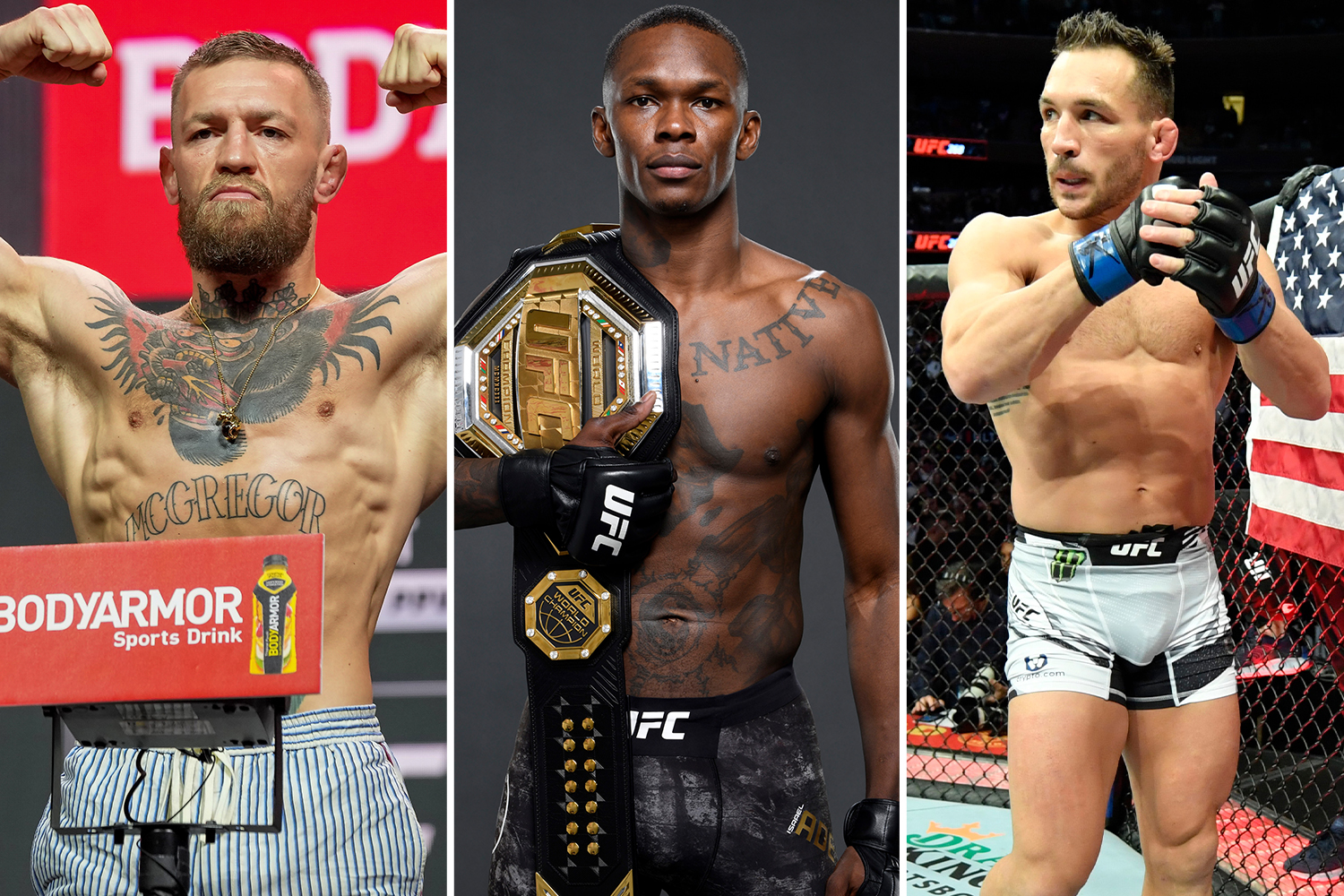 The UFC stars who earned big in 2021 including McGregor, Adesanya and Chandler 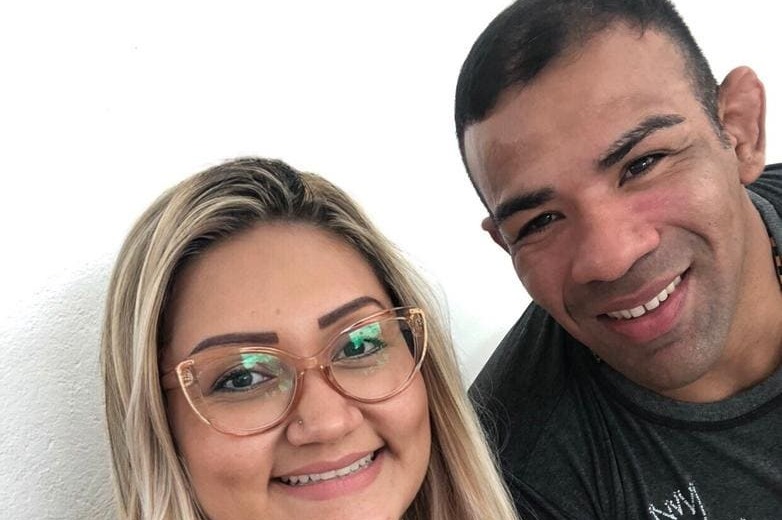 And fans of 'The Notorious' weren't too impressed by Poirier's brazen message after his high profile bouts against the Irishman.

One hit back at Poirier: "Conor made you millions this year, you should be thanking him."

And another wrote: "Man you should really start charging @TheNotoriousMMA rent as much as he is in your head."

While a fellow supporter joked: "Conor essentially paid for the Christmas presents you gave out this year."

McGregor suffered a horror leg-break during the bout between the pair in July.

The 33-year-old revealed last month his leg was close to fully healed, and that he plans to return to the octagon as soo as he is cleared to do so. 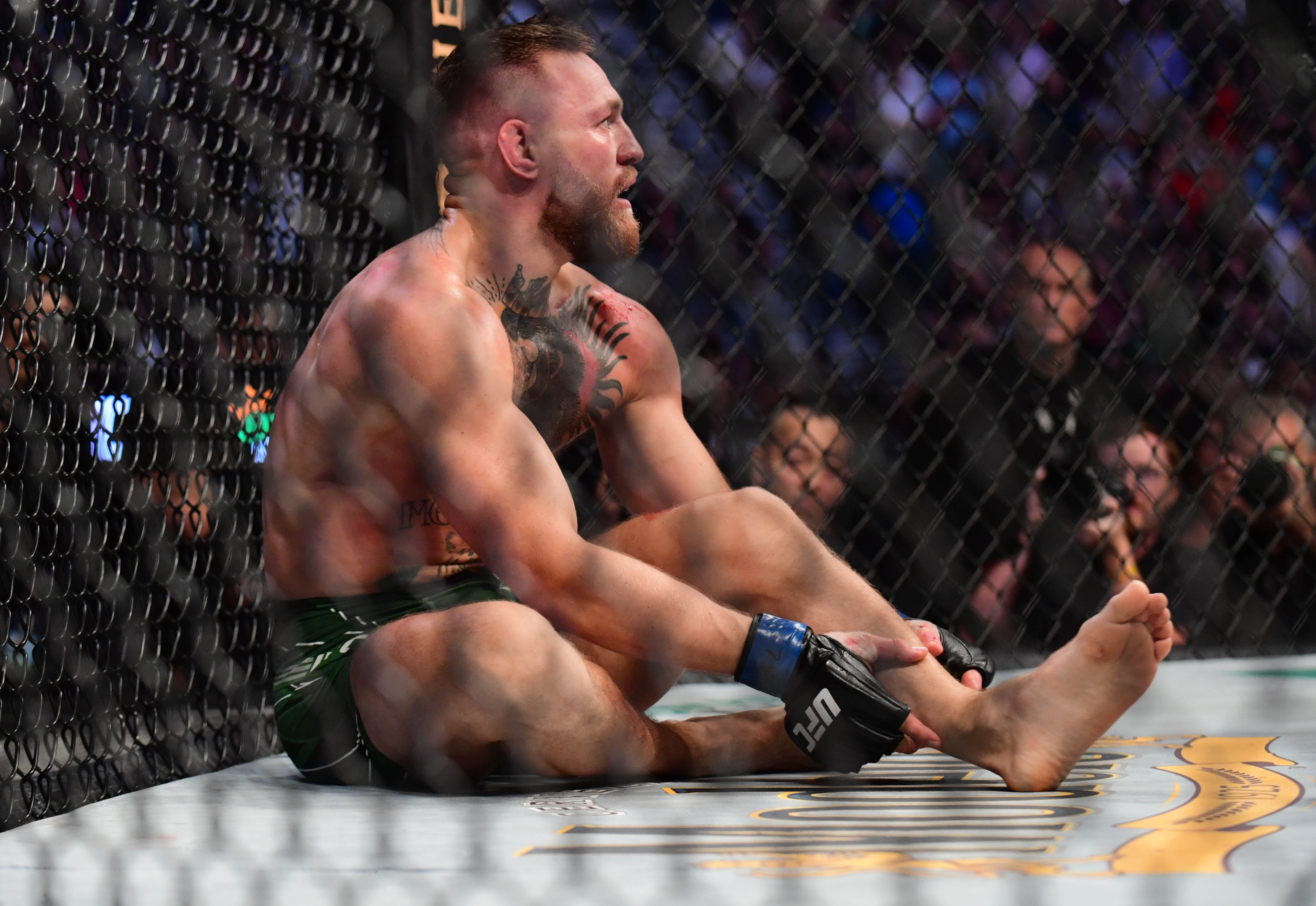