A MUM has turned to others for advice after admitting she promised her dad she'd name her newborn son after him, but secretly hates his name.

Choosing your baby's name is no easy feat and while it's often sweet to honour a parent or relative by naming your kid after them, for one mum, it caused her more than just a headache. 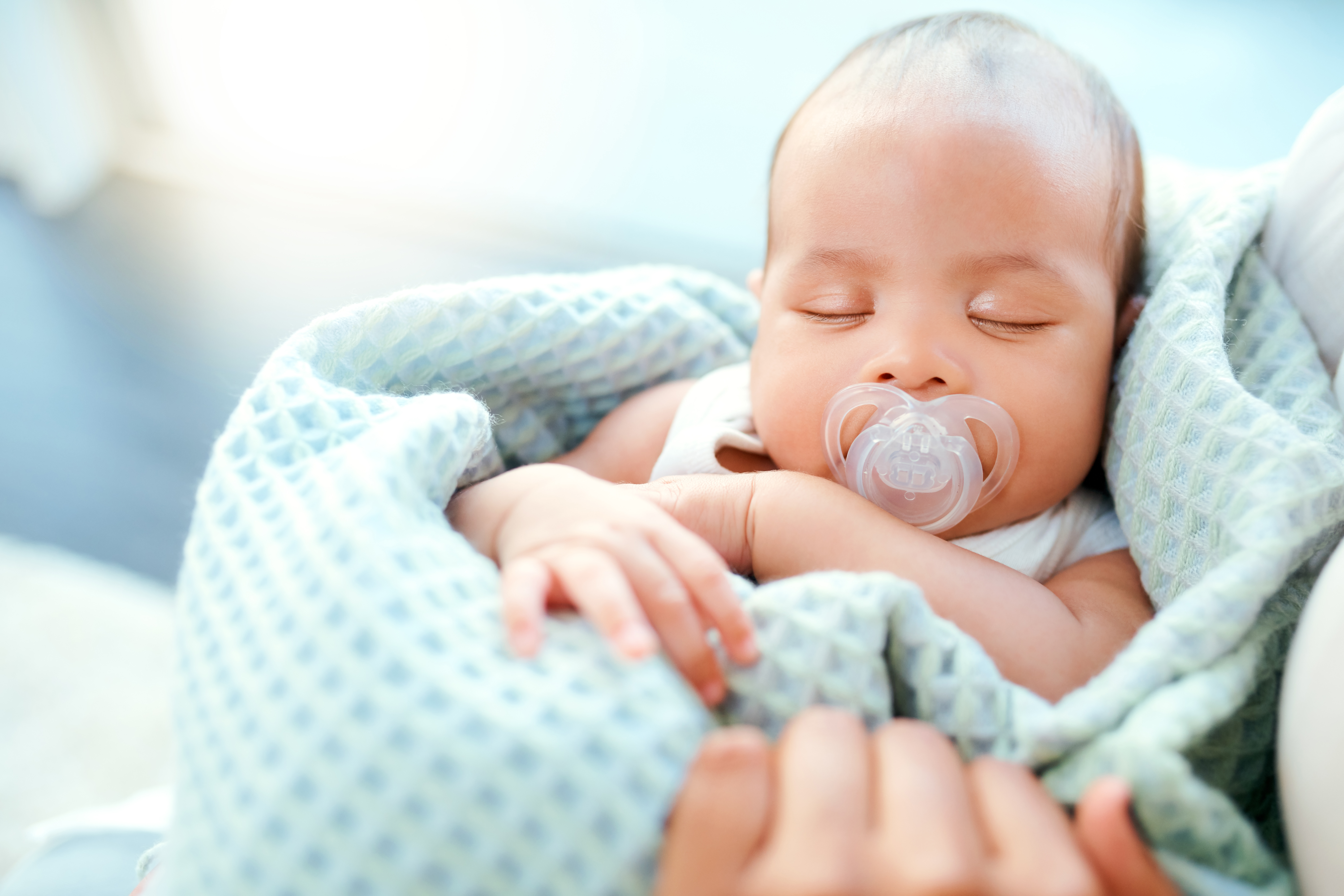 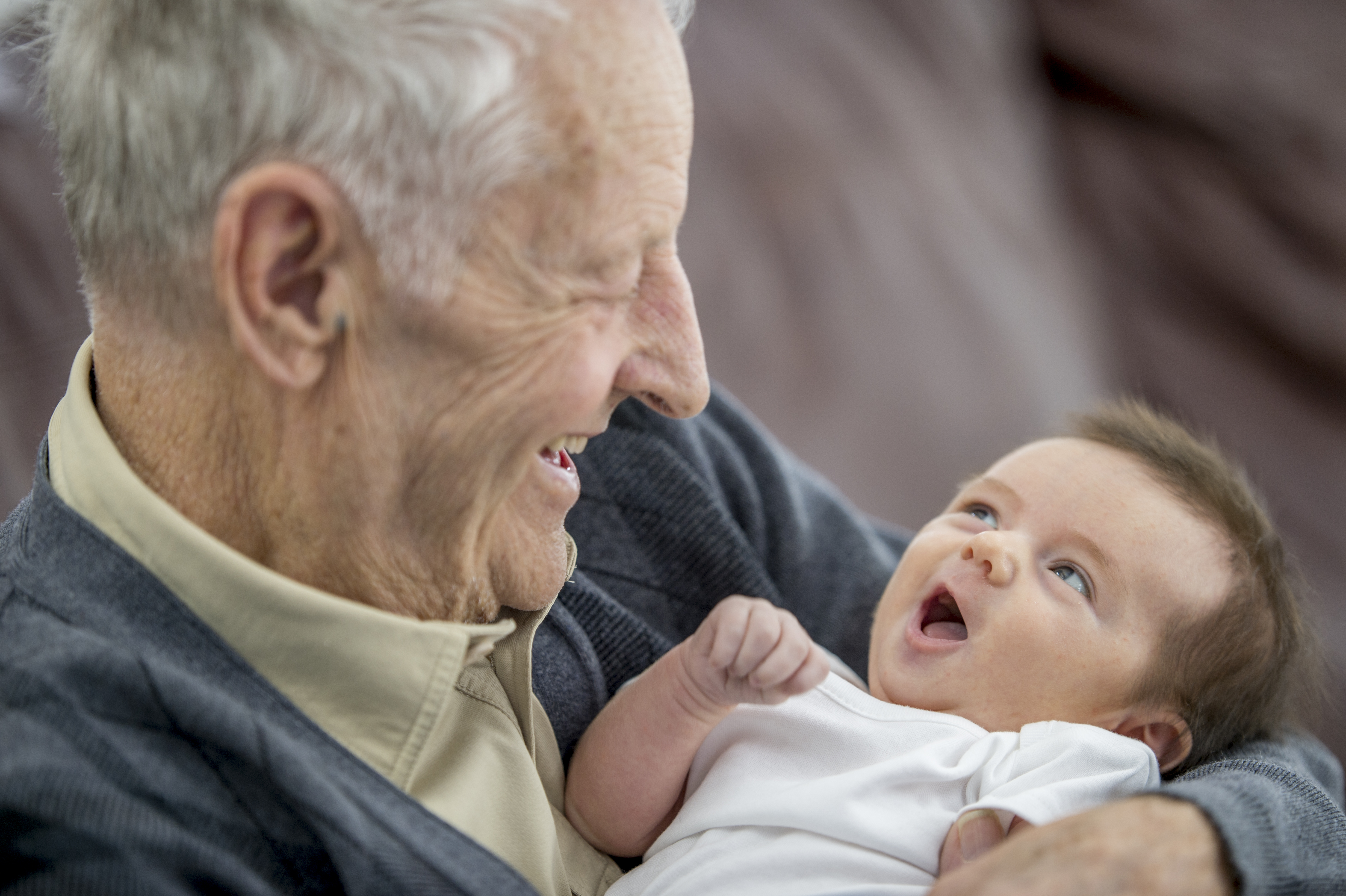 She revealed online that she had told her family she was going to honour her dad, Brian, by including his name as her baby boy's middle name.

None of his grandchildren have ever been named after him, but now her little one is here, the mum explained she wants to back out as, actually, she doesn't like the name Brian and doesn't want it for her son.

Posting to Mumsnet, she turned to fellow mums for their advice and quizzed whether she could get away with ditching Brian from her son's name altogether – even if she thinks she might wholeheartedly "regret" it.

The mum wrote: "So I mentioned to my sister that we would honour my dads name, Brian, as the middle name.

"My dad mentioned to her that he has 6 grandsons and none are named after him, but named after other relatives. For example, my other son's name is Ezekiel James, James after my grandfather that passed.

"I feel like now that I said that, and I don't honour it, and something happens to my dad I will full heartedly regret it."

However, the mum confessed that she can't stand her dad's name and wants to come up with a quirky alternative instead.

She continued: "But I can't get myself to like Brian with any of the first names I like. Really, I can't like the name Brian alone at all. Soooo… I was thinking maybe using an alternative to Brian.

"Like… Briant- (more commonly spelled Bryant, but my brother's name is also Bryan spelled with a 'y' though, so spelling Bryant with a y would honour him and not my dad, right?).

The mum said: "I wanted the first name to be a "Cas" name, so [nickname] will be Cas. I like Cassiel and Cassian, but feel Cassiel might sound better with any of those alternative options.

"I do not like Casper or Caspian. What do you think? I feel like maybe I'll have to let go of my obsession with the [nickname] Cas for my boy and find a different first name that goes really well with one of those middle names."

She quizzed: "What are some other cool, different, unique, first names that sound cool with Briant or Biran??

"Or should I just not name him after my dad? He must have mentioned none of them being named after him because it causes a soft spot for him though. I need options and A LOT of help."

People were divided over her post, with some accusing her dad of "guilt-tripping" her into including his name, while others urged her to keep Brian as it has a sentimental value.

"I'd totally ignore him and his guilt tripping and choose names you like," wrote one person.

Another said: "Wtf?! Your dad already has his own son named after him (assuming Bryan is Brian's son?) and he's moaning that none of his grandsons are named after him? Does he know it's not a god-given right to have a newborn given the same name…?"

A third wrote: "Sorry, but your father is being a total p***k about this. This baby is your baby, and you can choose whatever name you want to, he'll get over it. Brian is an awful, dated name, so who could blame you for not wanting to use it, even for a middle name. Brian is my husband's middle name and he hates it."

One more shared: "My dad is Brian. If I had had a boy the middle name would have been Ryan which is as close as I was willing to get to Brian!"

All for keeping the name Brian in the family, one mum posted: "My daughter has my gran’s name as a middle name, it’s very old fashioned and I wouldn’t have dreamt of using it as a first name but it honours my gran and I love it for that. No one ever really uses a middle name so they’re a good place for sentimental names!"

Another advised: "Either go with Brian or don’t bother at all, a halfhearted gesture will be seen as just that." 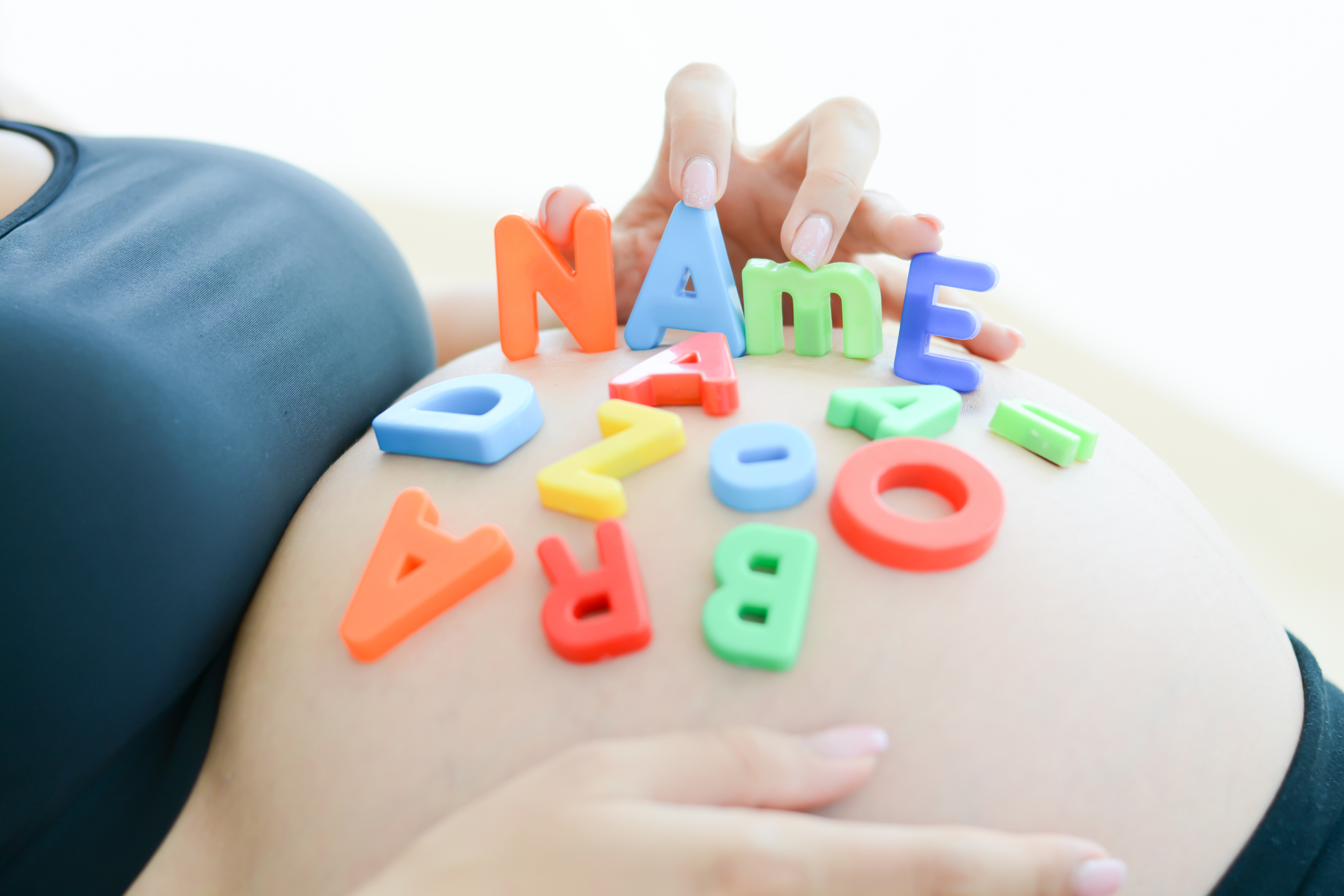 Meanwhile, the most popular baby names so far this year have been revealed – and, no, Olivia doesn’t make the top 10.

Plus, one mum fumes after daughter’s nursery changed her name because it was ‘too hard to pronounce’.

And a woman admits 'I hate the name my step-son’s given his baby, it’s so pretentious it makes me cringe and I refuse to say it out loud'.