IT'S SAFE to say 2020 didn't turn out as expected, with lockdowns and face masks becoming the norm.

After a very strange year, we're tempted to crack out the Christmas decorations early for some much needed festive cheer – but how early is too early? 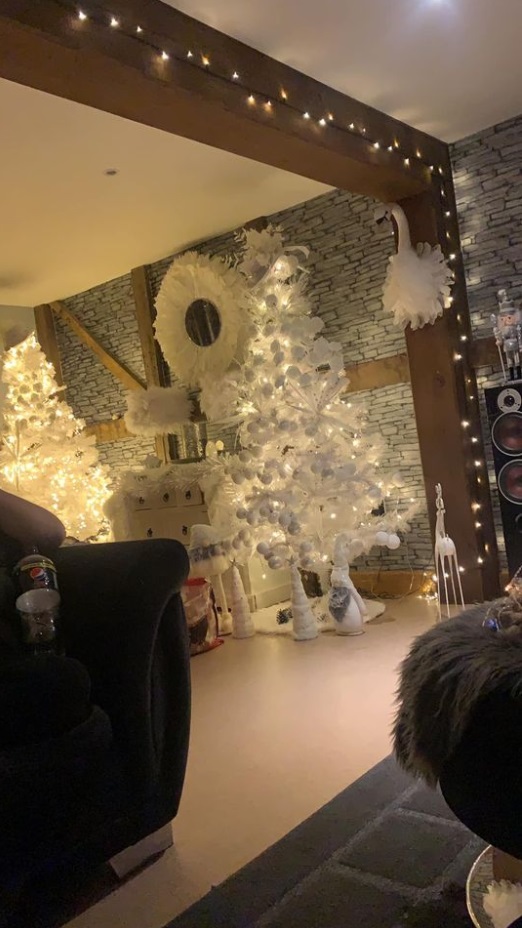 The debate around when to put up Christmas decorations gets people talking every year, with some going for a 'the sooner the better' approach, while others wait til early December.

Posting on Mrs Hinch Made Me Do It Facebook page, one woman eager to get the festive show on the road shared a picture of her hallway filled with Christmas decorations and lights.

One tree was surrounded by cute festive decorations, such as a white reindeer and mini Christmas trees. 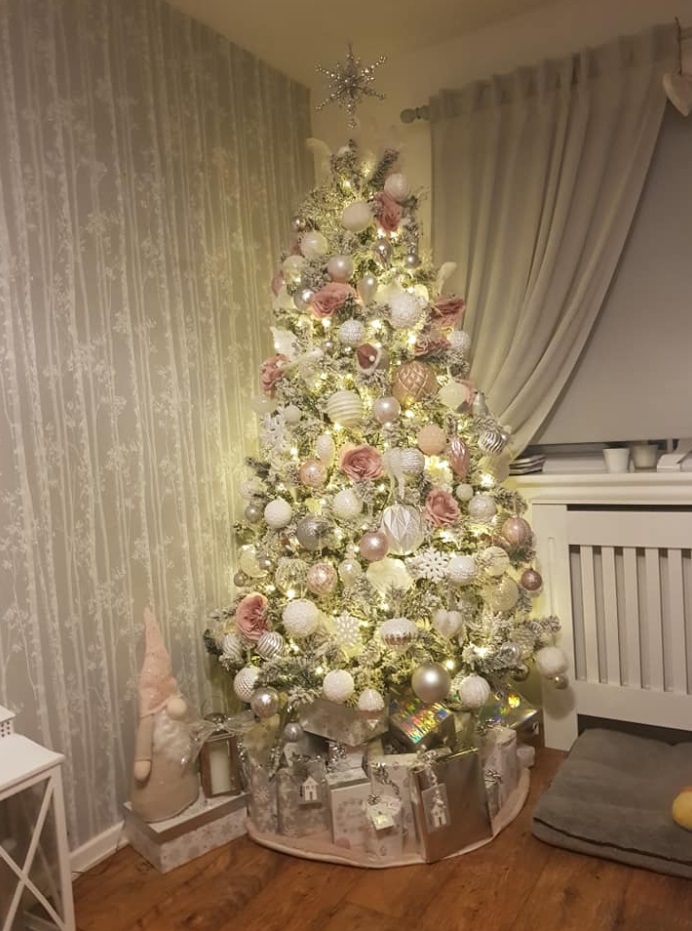 The Mrs Hinch fan added in the comments that a third big Christmas tree was also in the works.

Her chest of drawers had also received a festive update, draped in white tinsel.

Fairy lights are hung on a wooden beam, where a swan decoration has also been put up.

She wrote: "Yes I know it’s Oct I’ve started not finished yet been such a crap year". "No neg comments", she added.

But, perhaps to her surprise, hundreds of Hinchers said they were doing the exact same thing.

Some had already put their decorations up, while others said they were still in the process, sharing that it was taking them a long time to get everything looking just right.

Another woman shared her pictures of beautifully decorated home with stockings already hung up around the fire place. 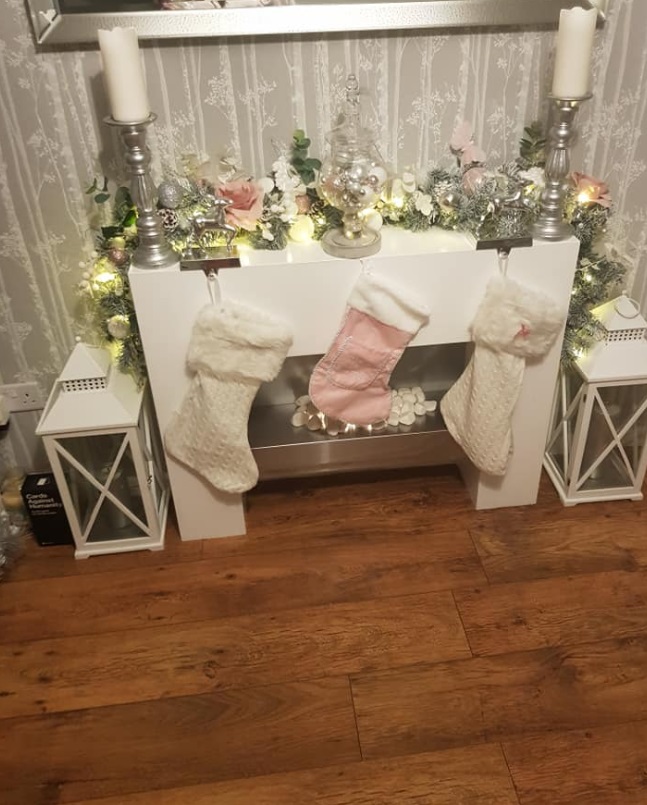 One commenter said, "Omg this looks beautiful I really want mine up but my girls are telling me no, not till November, might do it when they're asleep."

There were a few scrooges, with some simply commenting, "This is madness", while others made the point that it makes the run up to Christmas too long for the kids if decorations are put up in October.

Others shared pics of their Halloween decorations, from paper cut-out skeletons to pumpkin vases, suggesting once Halloween's out the way, THEN the tree can be put up.

The general consensus was that after a difficult year, there really is no harm in putting the Christmas decorations up a little early if it brings your 2020 some extra sparkle.

Elsewhere, we told how some B&M fans put up their Christmas trees as soon as the store released its £1 Christmas decoration range.