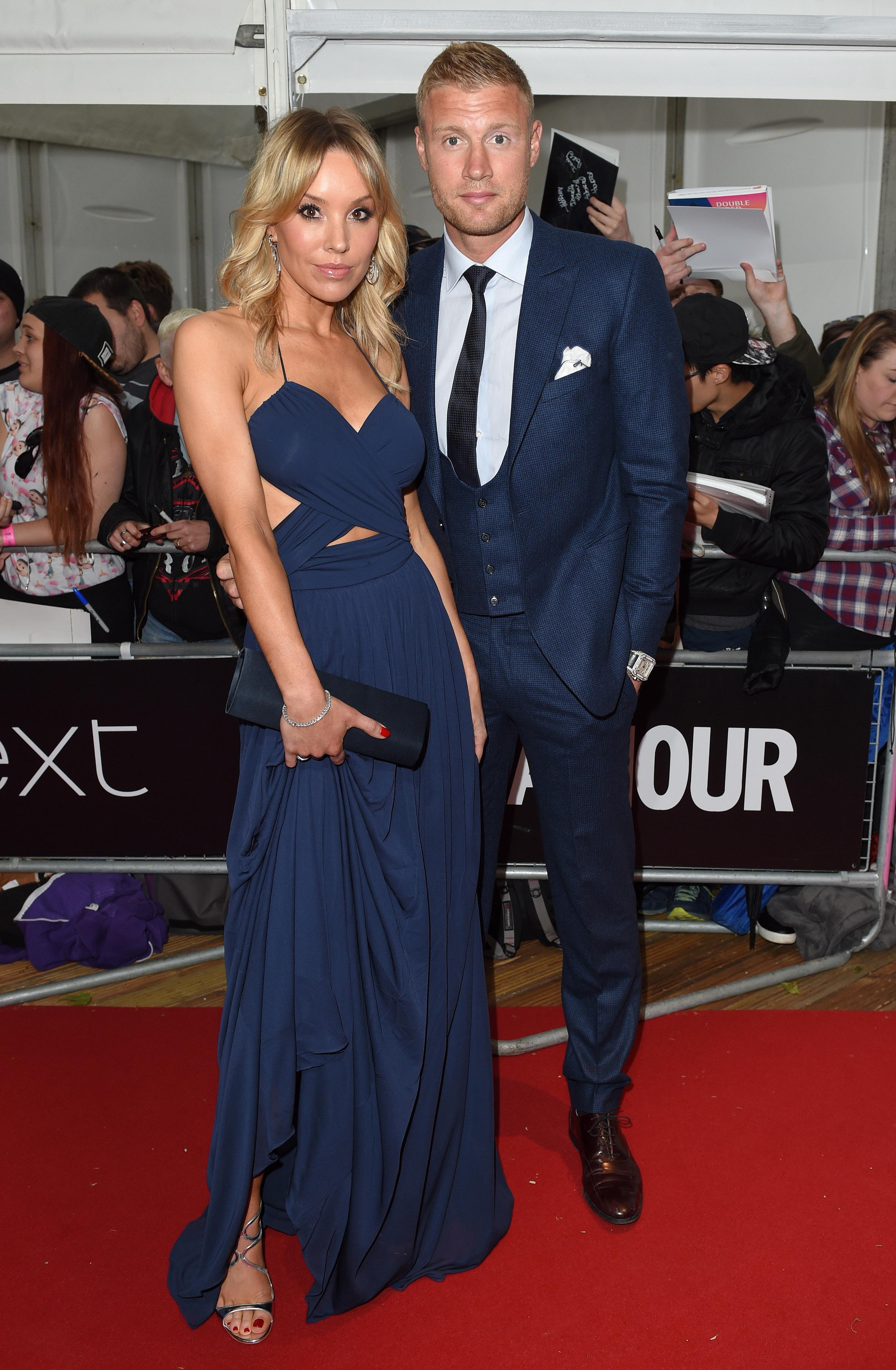 Who is Rachael Wools Flintoff?

Rachael Wools Flintoff, 40, is a former model and entrepreneur.

From the age of 19 she ran a successful events company called Strawberry Promotions.

She met Freddie Flintoff in 2002 at the Edgbaston cricket ground in Birmingham while at an event to promote her business.

Rachael was formerly signed to the Storm Models agency and her pictures have appeared in various magazines. 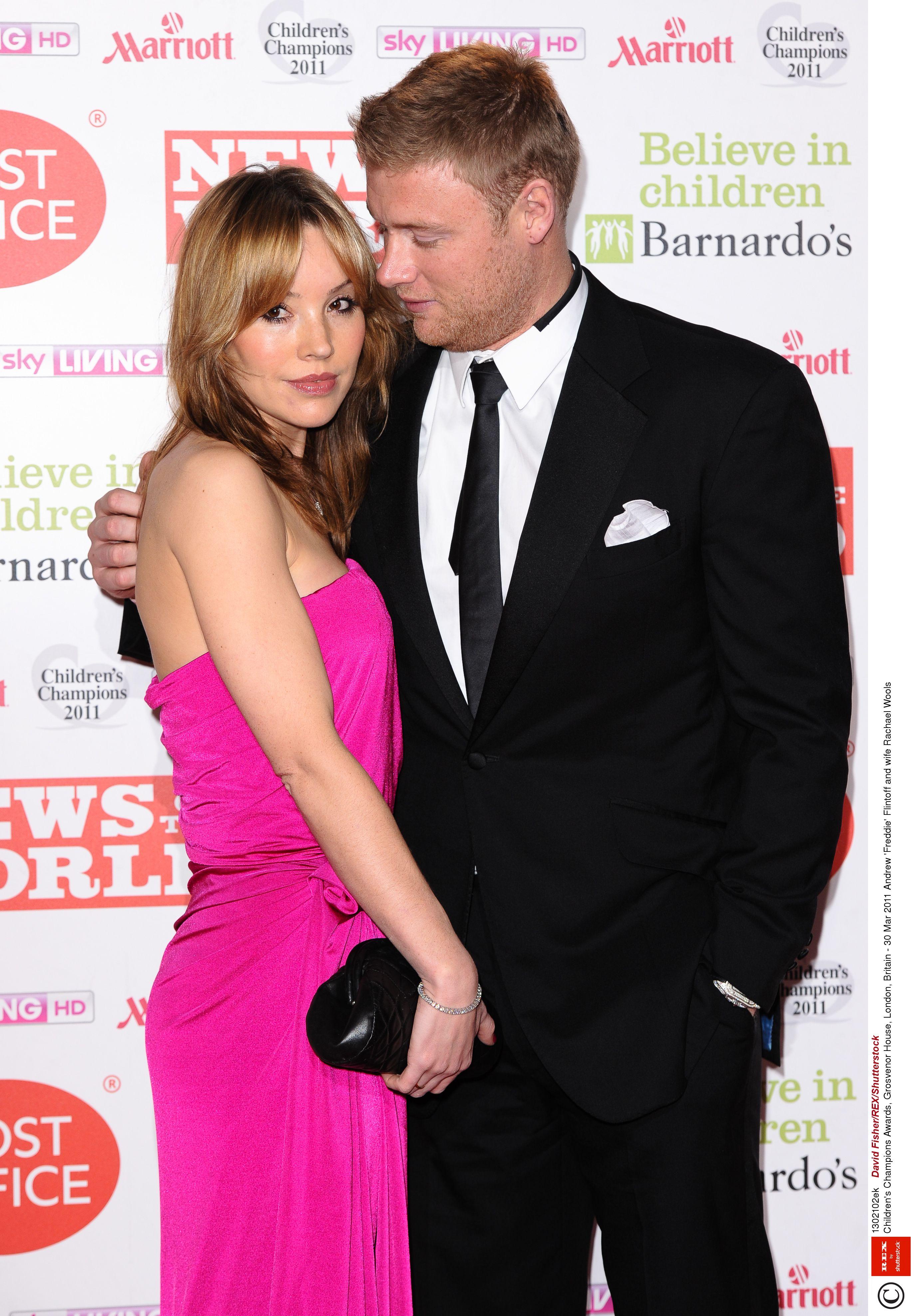 When did Rachael Wools Flintoff get married to Freddie Flintoff?

Rachael married Freddie on March 5, 2005 at the Pavilion Road Hotel in Knighstbridge, London.

They live together in a £2.5 million home in Altrincham, Greater Manchester.

In 2015 she made an appearance on TV with Freddie when he won the Australian version of I'm A Celebrity Get Me Out Of Here.

In his post-jungle interview he opened up about his battle with depression and Rachael's reaction to it.

He said: "I think in some ways she was quite relieved..I think it's because she saw me vulnerable as well." 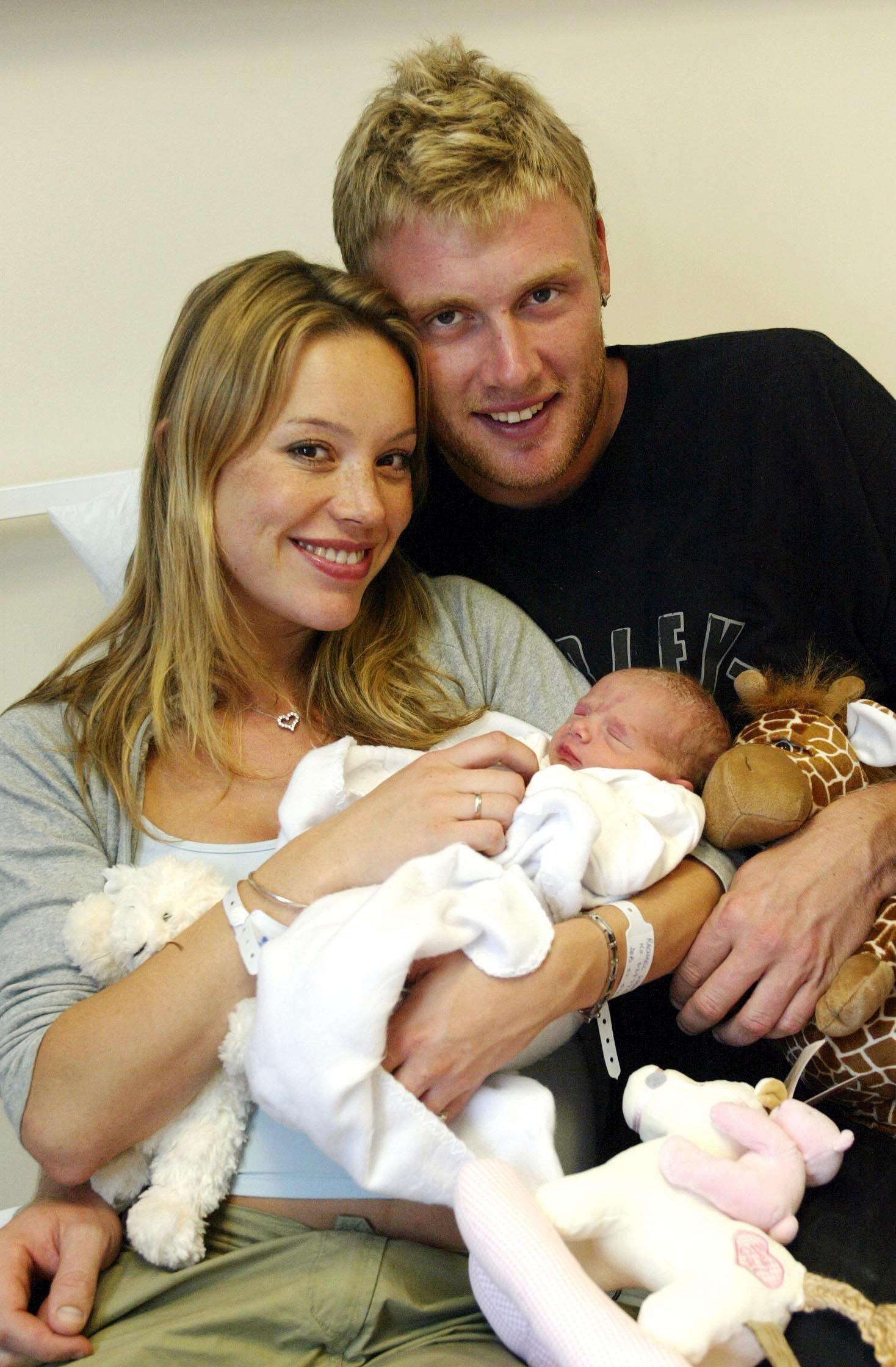 How many children do Rachael Wools and Freddie Flintoff have?

In 2006 Rachael sold Strawberry Promotions on account of her busy schedule and so she could spend more time with her children.

Before baby Preston was born Freddie told The Sun in 2016 that the couple had no plans to have any more children.
He said: “We thought about it…I originally wanted five but you have three and that felt like enough. I couldn’t go back to the nappy stage now.”