IF you're looking to redesign your tiny living space but stuck for ideas, perhaps consider a mirrored wall which will instantly make the entire area look bigger.

Just take a look at one woman's stunning new feature wall after using the cheap hack, which has completely won over design enthusiasts online. 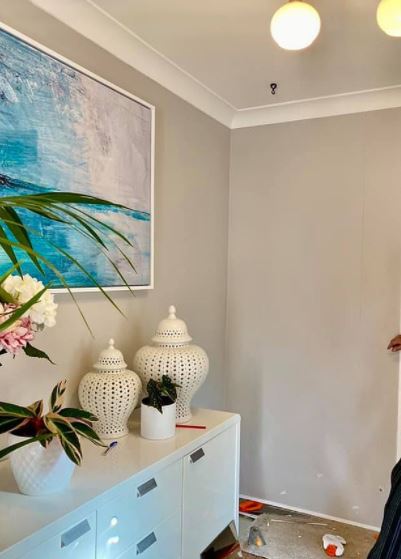 The DIY fan from Australia picked up a range of budget square mirrors from Ikea, and with help from her dad, stuck them to the walls of her tiny room.

For a more luxurious feel, she placed the mirrors on an angle creating a diamond-like look – and people are obsessed with the end result.

Taking to Facebook, she wrote: "Our before and after IKEA mirror hack – spent $120 (£65) on mirrors, my Dad did it cause it's a bit tricky to cut and paste".

So that the mirror sat flush against the walls edges, the woman revealed her dad used a "diamond cutter" to half some before filling in the gaps. 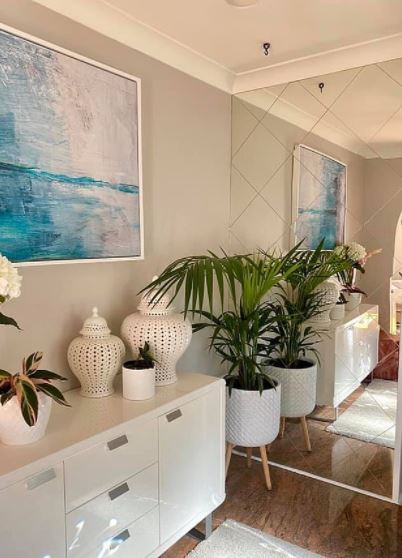 The clever hack works because the objects in the room are reflected through the mirror, making it appear as if the room has been extended.

The simple trick has been used for years by interior designers and DIY fans alike, who are looking for a cheap and effective way to open up a space.

The stunning new look has been "liked" almost 2.5k times and counting,with others saying the new style looks "gorgeous" and "beautiful".

"Oh I want your dad to come and do mine! It's fabulous!" one woman said.

"What a difference a mirror makes. Looks so much bigger and open," said another. 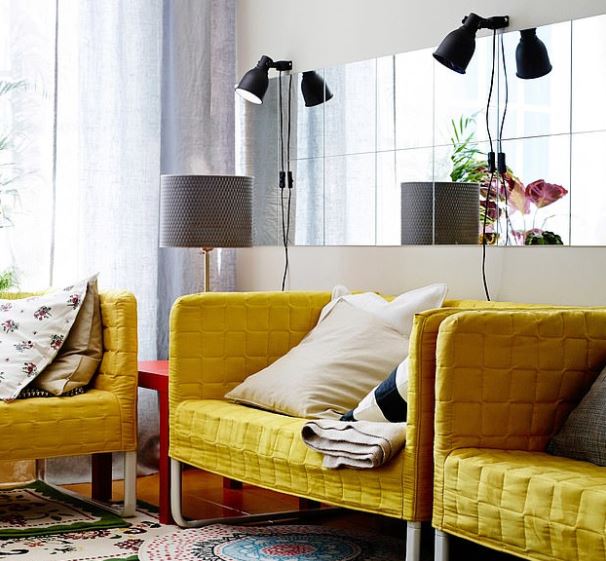 Some even said the style reminded them what was popular in the 80s, with one saying: "We did this back in 1982".

You can pick up a wide range of mirrors from the Swedish furniture store with a four-pack of square mirrors costing as little as £7.

You can create your own look using a combination of smaller mirrors, or pick up some larger pieces to mount on the wall.

If you want some more inspiration, a thrifty mum who was quoted £300 for window-style mirror creates her own using £1 IKEA bargains.

And a woman saves £3k by making a ‘designer’ mirror using Amazon bargains after falling in love with the posh one.

Plus a woman who lusted after £240 make-up mirror makes her own version for just £12.