Many celebrities, world leaders and notable figures across the world have taken to social media to share in mourning and condolences for Queen Elizabeth’s death. Sharon Osbourne is no different, however, the music manager has been sharing her appreciation for the late monarch long before her death.

On September 3, just five days before Queen Elizabeth died, Sharon shared a short video clip of the monarch on Facebook.

The clip was soundtracked to the tune of Unstoppable by Australian singer Sia, showing the Queen standing in front of a mirror, diligently placing her crown upon her head.

Ensuring no hairs had gone astray, the Queen patted her silver curls before making her way over to a chair in front of a green screen, likely in anticipation of a photoshoot.

Sharon titled the clip, which got over four million views: “Watch her adjust that (crown) #theboss.”

Thousands of comments poured in exclaiming their love for the Queen, most of which were written before her death. 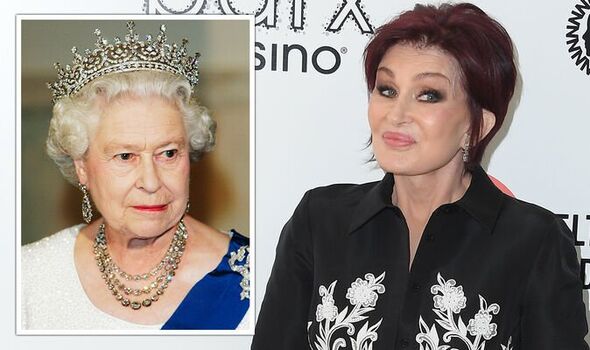 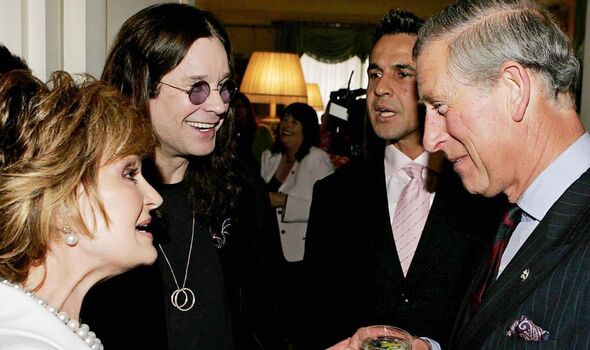 Following the Queen’s death, Sharon once again took to social media, sharing a regal photo of Her Majesty along in a heartfelt post on Twitter.

She wrote: “Rest In Peace Queen Elizabeth ll. The embodiment of strength, dignity and unwavering commitment to her vow. May you be at peace beside His Royal Highness The Prince Philip, Duke of (Edinburgh). Long Live The King.”

The “heartbroken” TalkTV presenter appeared on Piers Morgan Uncensored shortly after the news had broken.

She exclaimed on the show: “I think so many people miss the point, they are a family. They must be devastated, completely devastated.

“This will never happen again in our country, that there will be a monarch that will reign for so long. You could never say anything against the queen, she never went wrong with one step. When she took her oath to be a servant to our country she never broke it.” 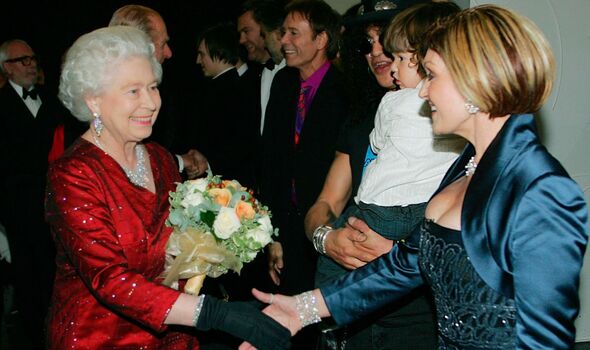 Sharon went on to question what personal and private matters the Queen may have set aside during her reign, and concluded: “She will go down in history as the greatest Queen the country has ever had.”

Just days before the Queen’s death, Sharon and her husband, legendary musician Ozzy Osbourne, announced on ABC News that they were leaving the United States after living there for over two decades.

The Black Sabbath singer has suffered an array of medical issues over the last few years, and previously explained that he did not want to die in America, prompting the sudden move back home.

The couple planned to return to their native England, and will now come back to a home without the monarch they’ve known all their lives on the throne.

Ozzy also shared his respects on Twitter: “With a heavy heart I say it is devastating the thought of England without Queen Elizabeth II.”

The couple will reportedly be moving into their Buckinghamshire property, Welders House, which is a 120 year old Grade II listed building.

Piers and Sharon, who have been longtime friends, have previously spoken on the show together about the Queen, most notably after the Platinum Jubilee earlier this year.

Sharon recalled the moment the Queen stepped onto the balcony, surrounded by the then-Prince Charles, Camilla Parker-Bowles, Prince William, Kate Middleton and their children.

The tender moment “gave people confidence” Sharon claimed, as it visually displayed “who will be here after the Queen is no longer here”.

In 2019, the 69-year-old recalled meeting the now King and Queen consort, claiming Camilla was “naughty” and had a “great sense of humour”. 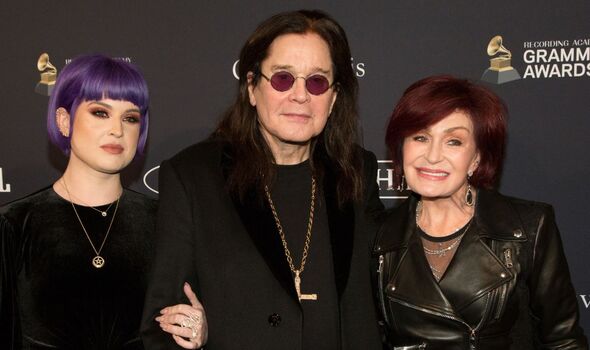 In the interview with Sirius XM she shared about Camilla: “She goes to Ozzy ‘So you’re the one that takes all the drugs!’ She’s hysterical.”

Sharon also shared her admiration for Charles, saying: “He’s the one who, thirty years ago, was talking about the environment, talking about keeping all these beautiful old buildings. Everybody laughed at him and thought he was a pain but look at the world now. Everything he said was right.”

Camilla is not the only royal Sharon’s had a few choice words with, as she met the Queen herself in 2007.

The Osbournes star was among a select group of female business leaders invited to Buckingham Palace and, according to Hello Magazine, told the Queen of their shared canine interests.

She said: “I was talking about when you have a lot of little dogs and they play very rough, it affects their joints. I told the Queen I have 16 dogs.”