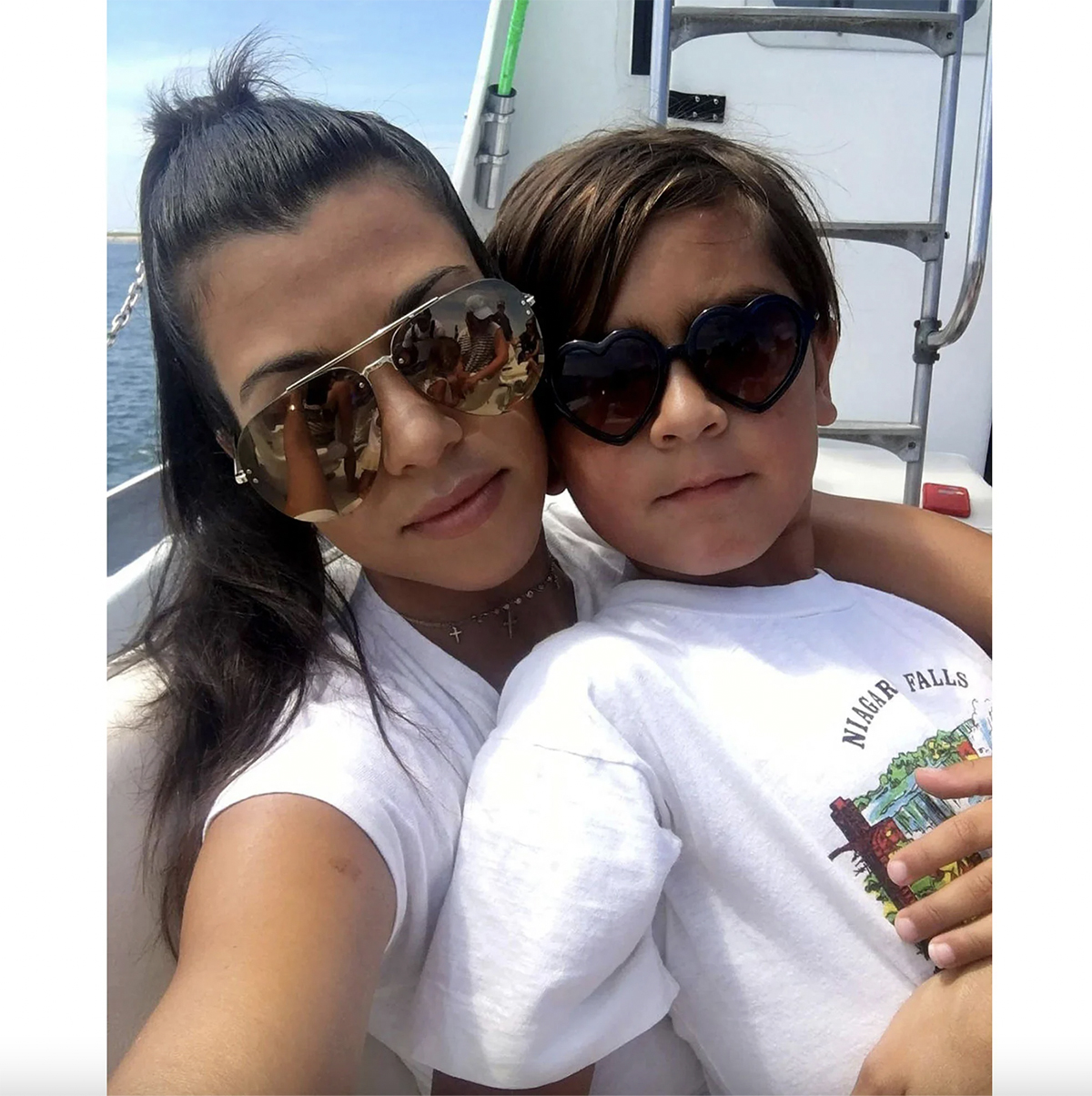 Not lovin’ it. Kourtney Kardashian revealed that she recently shut down her 12-year-old son Mason’s request for McDonald’s french fries.

See the Kardashian Kids’ Cutest Moments Through the Years

“Today I was having one on one time with my son and he said, ‘Mom, I need McDonald’s french fries today, please. It’s been a year since I’ve had it.’ I was like, ‘Today’s not the day, sorry,’” Kardashian, 43, told the Wall Street Journal during an interview published on Monday, September 12.

The reality television personality’s comments came after she was asked whether her kids feel “deprived” of junk food.

The Kardashians star — who shares Mason, Penelope, 10, and Reign, 7, with her ex Scott Disick — is launching a line of vitamin and supplement gummies called Lemme later this month. She told the WSJ that Nicole Richie helped get her into eating healthier by recommending she read the book Super Baby Food.

“It taught me about organic products and, honestly, it changed my life on how I started eating. Then it was a snowball effect. You can’t unlearn information, right? By the time I was pregnant with Penelope, I was fully in it and doing different kinds of cleanses — like I did a Panchakarma cleanse. All these different things that I was getting into really changed my life, [down to] home-cleaning products,” she told the outlet.

During season 1 of The Kardashians, the Poosh founder and Travis Barker, who she married in May, did the Ayurvedic Panchakarma cleanse together to increase their chances of conceiving a child. The Kourtney and Kim Take New York alum told the WSJ that her fertility treatment journey is on pause for the moment.

“We started an IVF journey, but I stopped. It was a lot. I took a break to just focus on our wedding and getting married,” she said.

Kardashian and the Blink-182 drummer, 46, had an unofficial wedding in Las Vegas in April followed by an official exchange of vows in California and a lavish Ceremony in Italy the following month.

The Kardashian-Barker kids actually helped bring the happy couple closer together. “They became friends living in the same neighborhood and hang out a lot,” a source exclusively told Us Weekly in January 2021 of the now-stepsiblings. “Their kids’ friendship had Kourtney and Travis spending a lot of time together.”