Low ratings are blamed for the cancellation of the The Nick Cannon Show which premiered on Fox and in syndication in September 2021.

‘It’s never easy to cancel a production with clear potential, but after a great deal of deliberation and examining various options, we have made the difficult business decision to end production on Nick Cannon,’ said Mort Marcus and Ira Bernstein, co-presidents of the show’s producer-distributor, Lionsgate’s Debmar-Mercury. 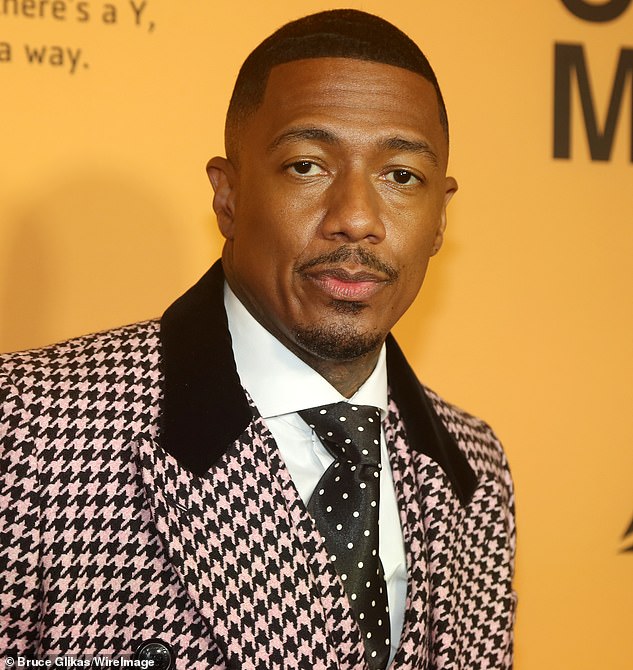 Saying goodbye: The Nick Cannon Show has been cancelled after just one season due to low ratings. New episodes will continue to air through the end of the season in May; seen in 2021

‘Our thanks go to the very talented Nick Cannon and our wonderful production team, and we wish Nick continued success with his many hit ventures,’ it was added.

Thanks to pre-taping, viewers will be able to watch new episodes through the remainder of the season, which ends in May.

In December, the grieving father revealed in an emotional episode that his five-month-old son, Zen, had died of a brain tumor. 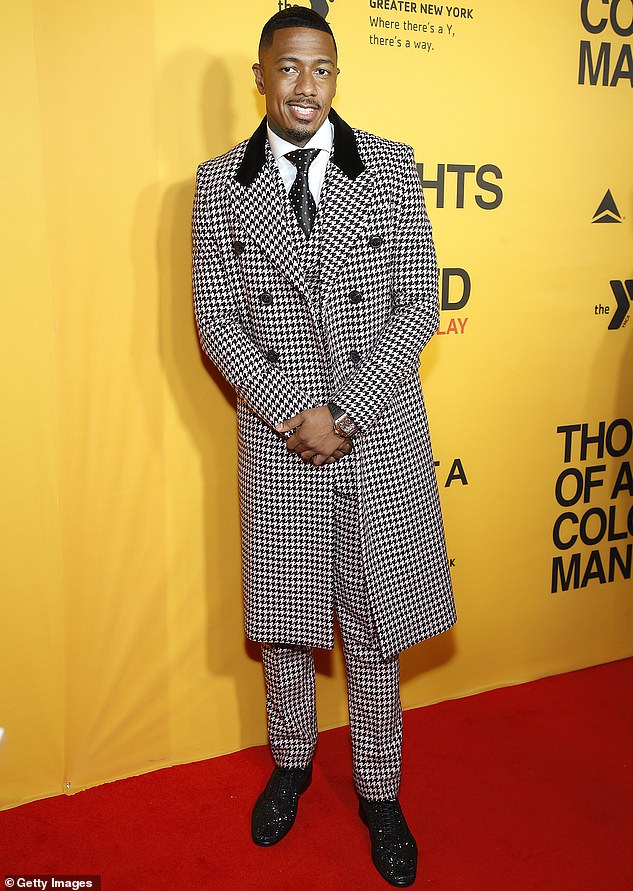 Daytime shakeup: Cannon’s show isn’t the only one out for the count. Jerry Springer’s court show Judge Jerry is going away after three seasons as is the Dr Oz Show spinoff The Good Dish, which is being scrubbed after its first season

The cancellation comes as the multi-tasker was planning to take a five-week hiatus in order to work on other projects, including The Masked Singer and Wild ‘N Out.

Cannon’s show isn’t the only one out for the count.

Jerry Springer’s court show Judge Jerry is going away after three seasons as is the Dr. Oz Show spinoff The Good Dish, which is being scrubbed after its first season.

The Ellen DeGeneres Show is calling it quits after 19 years. The popular program is coming to an end after allegations of sexual harassment and a toxic workplace behind the scenes. 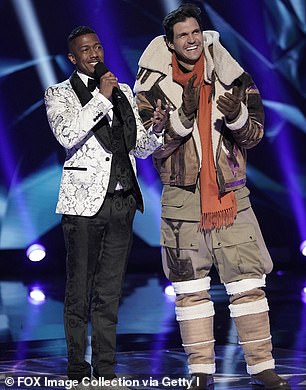 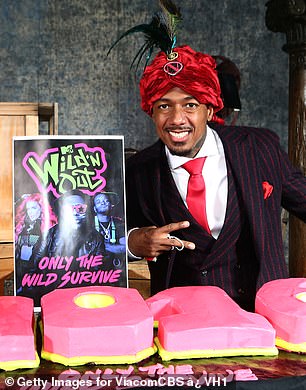 Gone but not forgotten: Cannon was planning to take a five week hiatus before The Nick Cannon Show was cancelled in order work on other projects including The Masked Singer and Wild ‘N Out

The Wendy Williams show is also ending due the star’s health concerns.

Two familiar faces will try to fill the vacancies left by these cancellations.  The View alum Sherri Shepherd will star in her own chat show, SHERRI. The 54-year-old actress filled in as a guest host for Williams during her absences and will take over that slot. 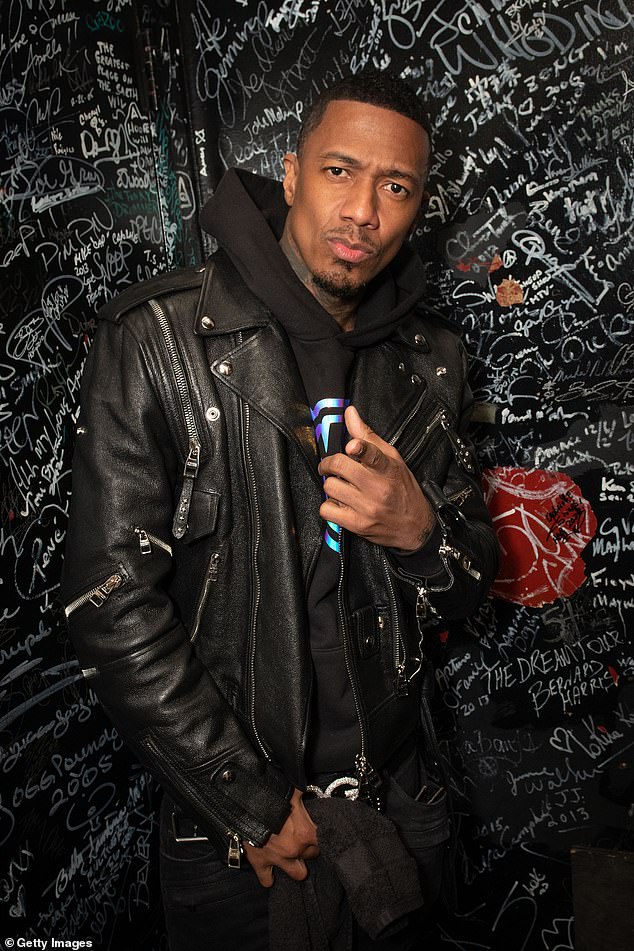 Making a point: Cannon backstage at The Apollo Theater on February 16, 2022 in New York