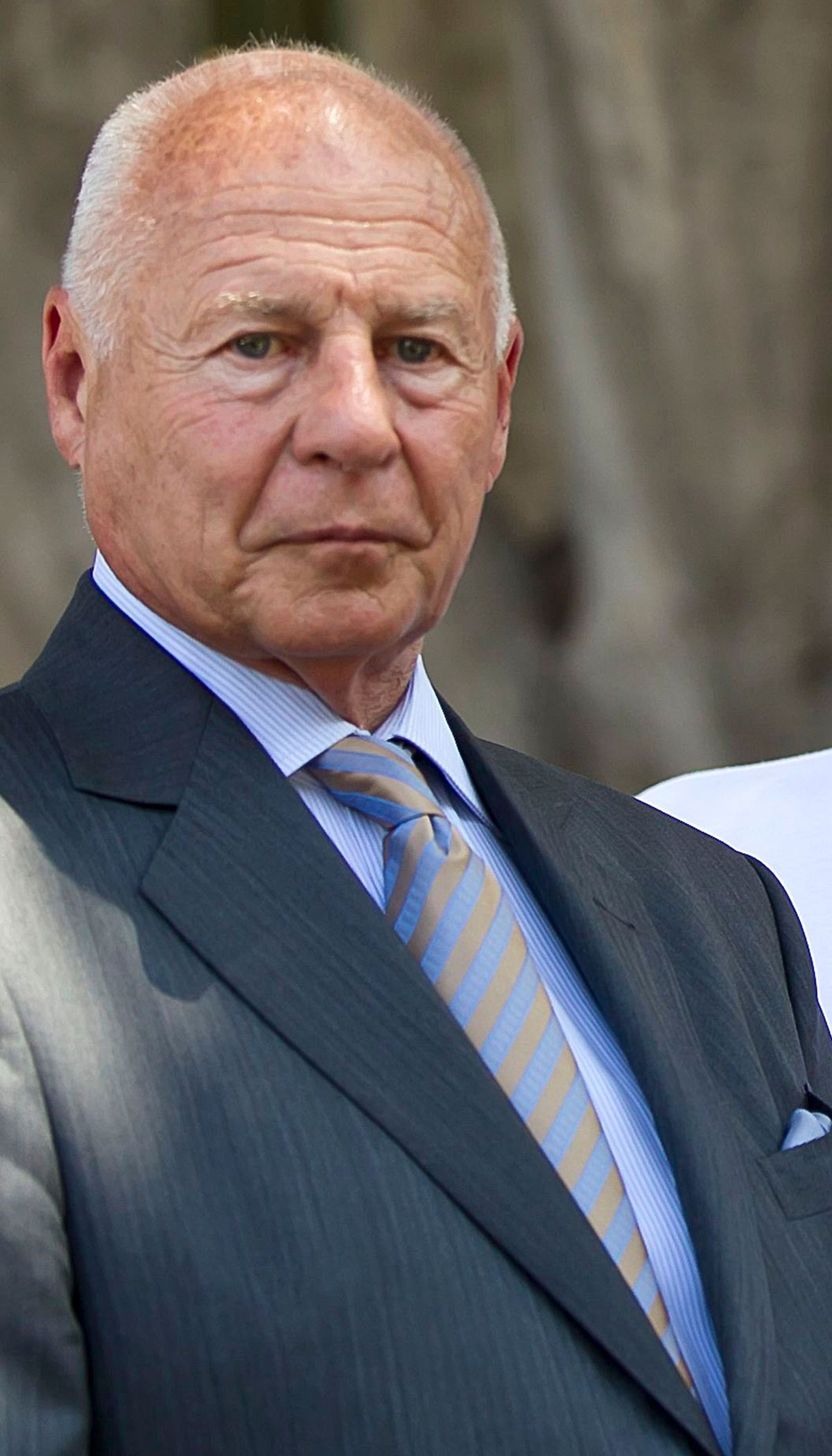 Erika Jayne and Tom Girardi’s Legal Woes: Everything We Know

As of Tuesday, March 8, the now-defunct company has 522 claims filed against it that total more than $517 million, according to court documents obtained by Us Weekly. The amount is made up of $363 million in unsecured claims, $17 million in priority claims, $137 million in secured claims and $250,000 in administrative claims.

In bankruptcy cases, secured claims involve collateral. However, unsecured claims do not include collateral, meaning creditors cannot sell property to satisfy the debt. Priority claims are entitled to special treatment and will be paid ahead of other claims. Administrative claims are linked to the necessary costs of preserving an estate.

The trustee handling Girardi Keese’s bankruptcy case previously claimed in August 2021 court documents that the firm owed more than $101 million to creditors but only had approximately $4 million in assets. An auction held in September 2021, which included “Erika Jayne collectibles,” raised more than $200,000.

Tom’s legal woes came to light in December 2020 when he and estranged wife Erika Jayne were accused of embezzling $2 million in settlement funds from plane crash victims. (She was later dismissed from the case in Illinois.) The former attorney, 82, also allegedly mishandled his clients’ money on more than one occasion. The Real Housewives of Beverly Hills star, who has denied any wrongdoing, filed for divorce from Tom in November 2020 after 21 years of marriage.

Erika, 50, was sued in February for allegedly aiding and abetting breach of fiduciary duty and financial elder abuse. Court documents obtained by Us at the time claimed that she “knew about the scheme” allegedly conducted by Tom to withhold money from his clients.

The reality star’s lawyer told Us last month that the lawsuit was “another misguided effort to blame Erika for the conduct of others in which she had no part.”

As for Tom, Us confirmed in March 2021 that he was diagnosed with Alzheimer’s and dementia and lost his law license. His brother, Robert Girardi, was named his permanent conservator in July 2021 after Tom objected one month prior, telling the court that he “disagree[d] with the conservatorship altogether.” Tom moved into a senior living facility that specializes in memory care in August 2021.

The singer, meanwhile, addressed the allegations against Tom during the RHOBH season 11 reunion in October 2021. “It does not look good. However, we still need to get to the bottom of it. Only one side of the story has been told,” she said. “I feel terrible. This is not who I am. And I hope this is not who he is. … I hope that he has not done what is alleged here.”