Mike Tyson had a legendary career as a boxer, but many of his followers would argue that the wild lifestyle he lived during his prime was more legendary. The former heavyweight champion earned an insane $400 million over the course of his career, and never hesitated to spend it.

Over the years, Tyson bought $7 million necklaces, lions and tigers, a $2 million bathtub, and numerous homes, among other items.

Tyson was known for his love of cars, particularly Rolls Royces. After he was released from prison in 1995, Tyson went on a spending spree that culminated in buying $4.5 million worth of cars and bikes in only 33 months. By 2003, Tyson’s spending had gotten so out of control that he owed the IRS $60 million and had to file for bankruptcy in order to straighten things out. 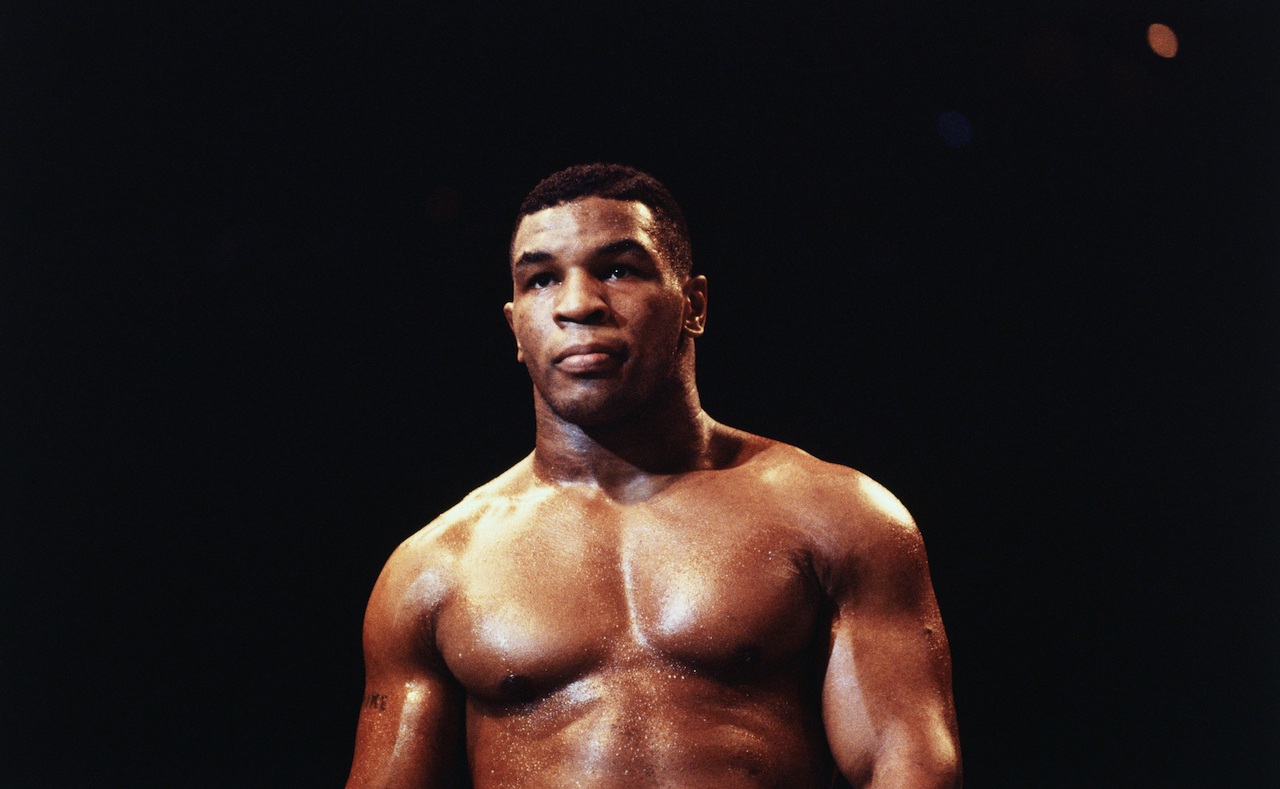 Tyson discussed his reckless spending habits in a resurfaced 2016 interview with Graham Bensinger. During the conversation, Bensinger rattled off a list of insane financial decisions that Tyson made in the years following his release from prison, the most notable being the $4.5 million he spent on vehicles in under 3 years.

“That’s just how I lived my life when I was living my life back then,” Tyson said of the purchases. “That’s just my … I don’t even fathom that, I don’t even think I’m that kind of guy. I don’t even look for ever considering having money like that anymore.”

Later in the interview, Tyson admitted that there’s an art to managing money that he never learned growing up.

“There’s an interesting art in possessing it,” Tyson said. “I just was a young kid, having fun.”

He can’t explain why he spent $4.5 million on cars and bikes in 33 months

In regard to his outrageous spending, Tyson provided an interesting explanation as to why he loved blowing through so much cash in his heyday.

“That’s just how I lived my life. That’s my addictive personality, that’s a lot of things, that’s my ego, that’s so many other things that stems from, pretty much,” Tyson said. “From me being poor and never having anything, from me being bitter, angry from being in prison. It stems from a lot of things.”

When asked how he feels today about the choices he made with his money Tyson took full responsibility, but he also acknowledged that he was never taught how to handle money growing up.

“I never had a good support system, so … I can’t really blame anybody, even though you’ve gotta have carried away the fool by yourself, other people contribute,” Tyson said. “But I blame everything on myself. It’s not like I’ve been sucking, I had a good time too.”

Even though Tyson lost more money than most people would earn in five lifetimes, he claims he doesn’t have any regrets.

“I’m just happy the way I am now, I guess, I’m pretty content,” Tyson said. “I don’t too much dwell on what I was and in the past. … I’m alive, I’m able to take care of my house and my kids and all that stuff. I’m pretty happy. … But in that situation in the past [when] I had these hundreds of millions of dollars, I had so much [but] I couldn’t even do so little. … Right now I have so little, but I do so much. My objectives are different and agendas are totally different than it was when I was younger, and plus when I was fighting.”