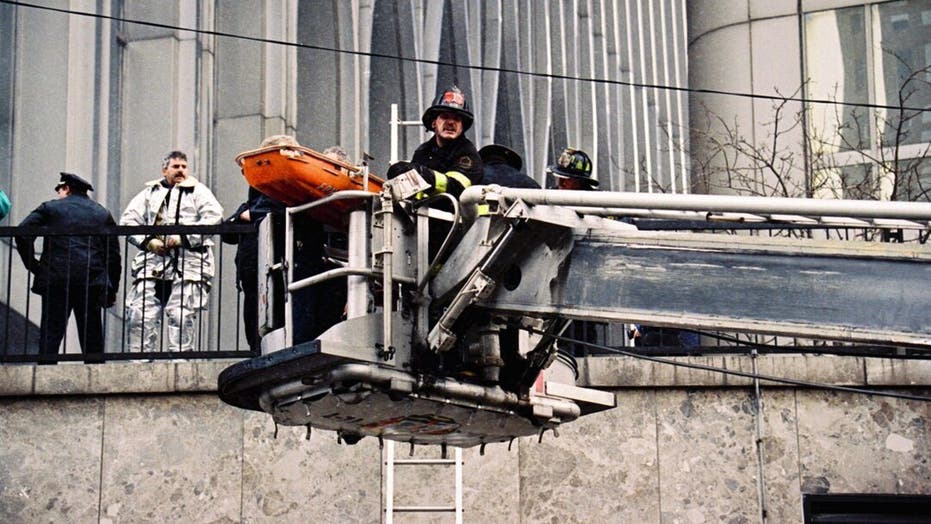 This Day In History: May 24

Take a look at all of the important historical events that took place on May 24.

1994: Four Islamic fundamentalists convicted of bombing New York’s World Trade Center in 1993 are each sentenced to 240 years in prison.

Also on this day: 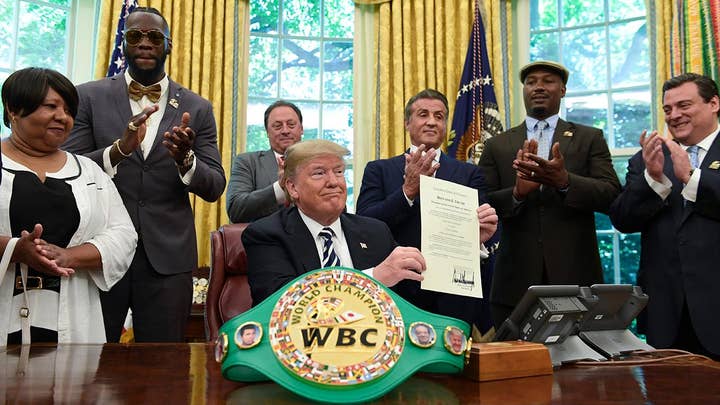