The actress and rapper have amicably decided to split up since sparking a whirlwind romance at the beginning of the year.

Apparently Kanye West and Julia Fox won’t be having a romantic Valentine’s Day date night! A rep for the 32-year-old actress confirmed their split in a statement to E! News on Monday February 14. While Julia and the 44-year-old rapper are no longer together, they appear to have ended things on good terms. “Julia and Kanye remain good friends and collaborators,” the rep told E!

Despite the pair’s amicable-sounding end, a source close to Julia revealed to HollywoodLife EXCLUSIVELY that the breakup was at least partially caused by Kanye’s public call outs against his ex-wife Kim Kardashian and her new boyfriend Pete Davidson over the weekend. “Julia has had enough drama in past relationships, and the last thing she needs is more. Julia really likes Kanye, but when he acts out like this with these public outbursts, it’s hard for her not to feel some type of way. She doesn’t want drama with any relationship, be that Kanye or anybody else she dates,” they said. 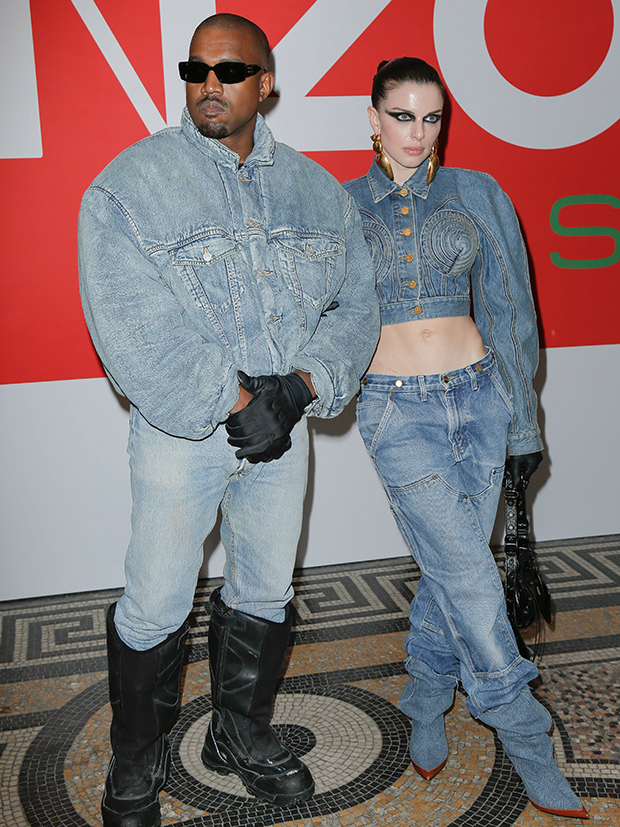 The insider continued and explained that the Uncut Gems star had tried to look past Kanye’s reputation early on in their relationship, but it was becoming too much. “She knows there’s been stuff in the press about Kanye’s rants or whatever, but she wanted to get to know Kanye for himself. Not for what everybody reads in the papers. She was smitten and who wouldn’t be? He made her feel totally special and like a princess in every way,” the source told HL. “But if he’s reverting back to his old ways, she wants none of it and wants to disassociate herself from him when he’s like that.” 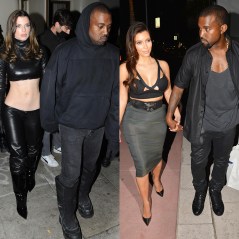 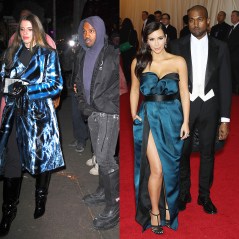 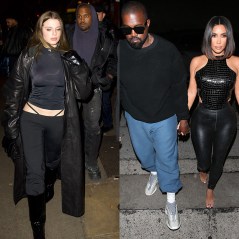 Fans had speculated that the pair (who had first gotten together at a New Year’s party) had broken up when Julia deleted all of her Instagram posts with the rapper. Julia also referenced the breakup in a since-deleted Instagram Story (shared by Pop Crave). “Why not see me for what I am which is a #1 hustler. I came up yall lol and not only that but Kanye and I are on good terms! I have love for him but I wasn’t in love [with] the man,” she wrote. Julia also clapped back at claims that she was crying at the airport, with a video of herself strolling through a terminal looking fine. “Crying where,” she wrote.