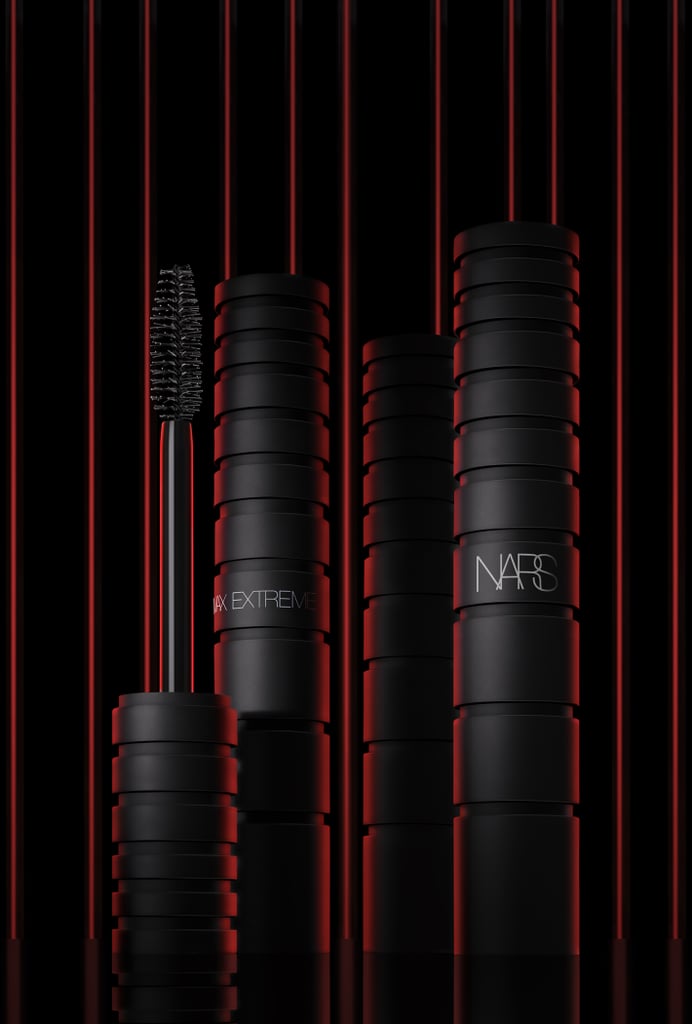 Pandemic be damned, beauty brands are moving forward with their major autumn beauty launches as best as planned, providing makeup-lovers with a welcome distraction from all the stress and uncertainty that has defined the rest of this year. And starting off September with a bang is Nars Cosmetics with the Climax Extreme Mascara ($24), a new and more dramatic version of the brand’s Climax Mascara formula, which debuted in 2018.

As a longtime fan of the original Climax Mascara (I’ve worn it regularly since the day it launched) and a mascara-lover in general, I was excited to see how the new, more extreme version compared. I switched between the two for several weeks to get a good sense of how they differed in terms of formula, wand, and wear time. After my little cosmetics experiment, I can report that both versions now have a spot in my makeup bag with the original for everyday wear and the new Extreme for when I want to have a little fun with my makeup. 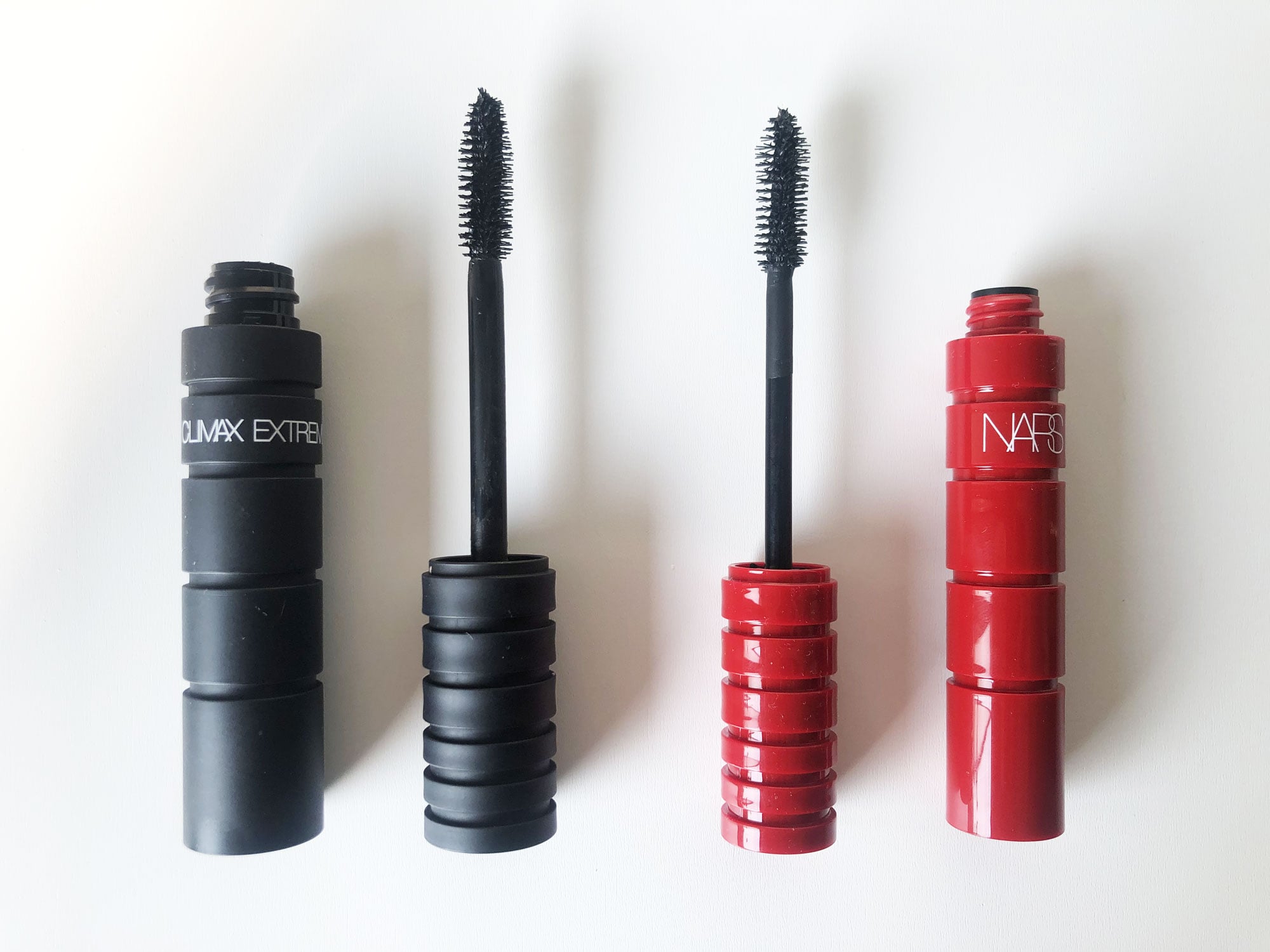 The most basic difference between the Climax Extreme and the original is the color and size of the tube — the new version is considerably wider and features the brand’s signature soft matte black packaging. But neither of those factors really affects the way the mascara applies or wears. What makes Climax Extreme so, well, extreme is the formula. For one, the pigment is a deeper, darker black — like depths of outer space black — than the original Climax mascara, which the brand claims is thanks to a “loaded pigment complex” that combines pure micropigments with conditioning oils. 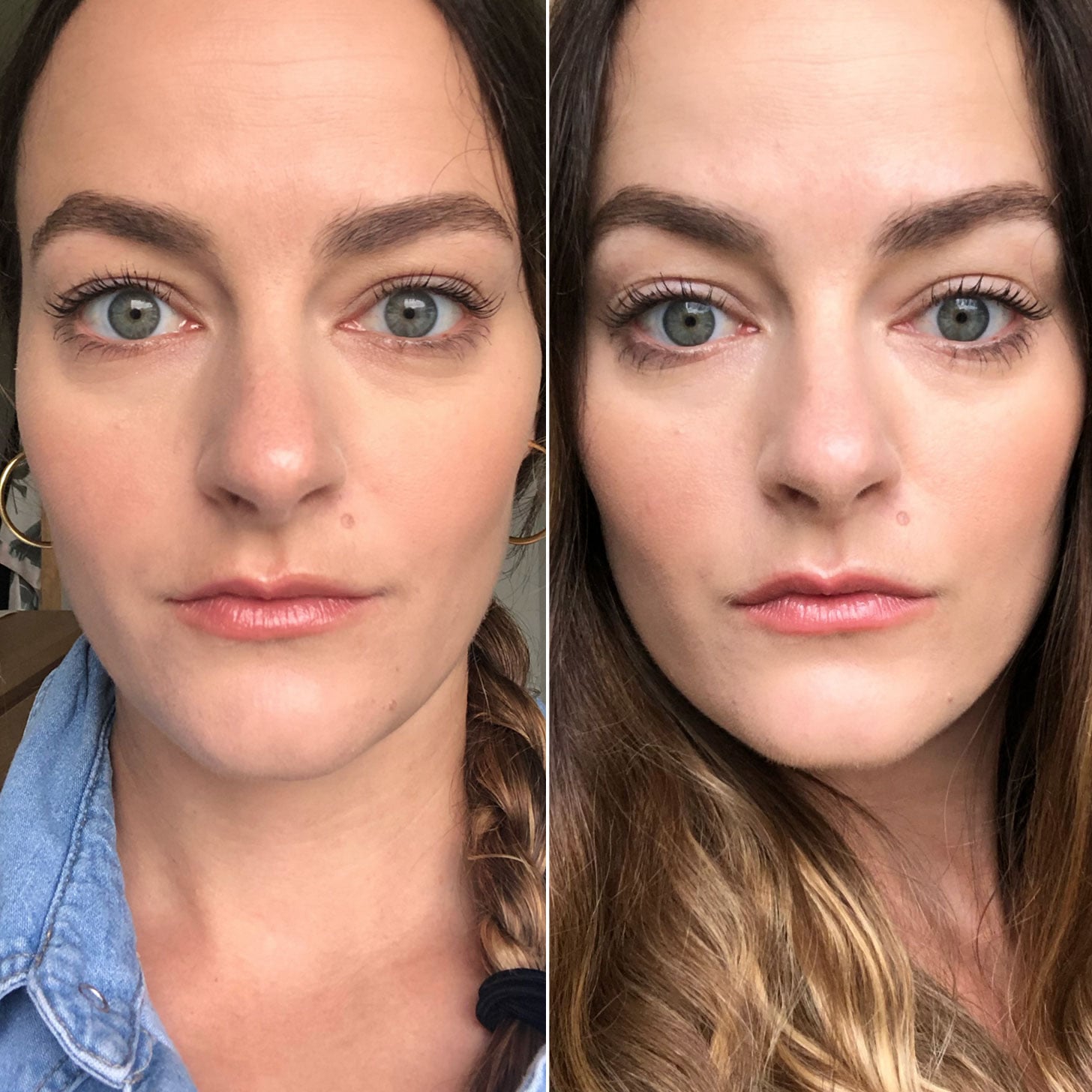 When the original Climax launched, the brand cheekily described the mascara as providing “explosive volume.” Following that logic, Climax Extreme is positively earth shattering. The formula starts to thicken lashes from the very first coat, impressive for how silky and lightweight it is. In the comparison photos above — which is about five to six coats of each — you can see how much thicker the individual lashes look with the Extreme Mascara, most notably along the lashlines where it almost looks like I’m wearing eyeliner (I’m not).

While neither mascara is touted as a lengthening formula, I do find that the original Climax Mascara stretches out your lashes more than Climax Extreme, which is more about adding dramatic levels of volume, darkness, and curl to your lashes. The original whipped formula is also easier to gradually build and layer, whereas Climax Extreme provides more instantaneous (and intense) results. 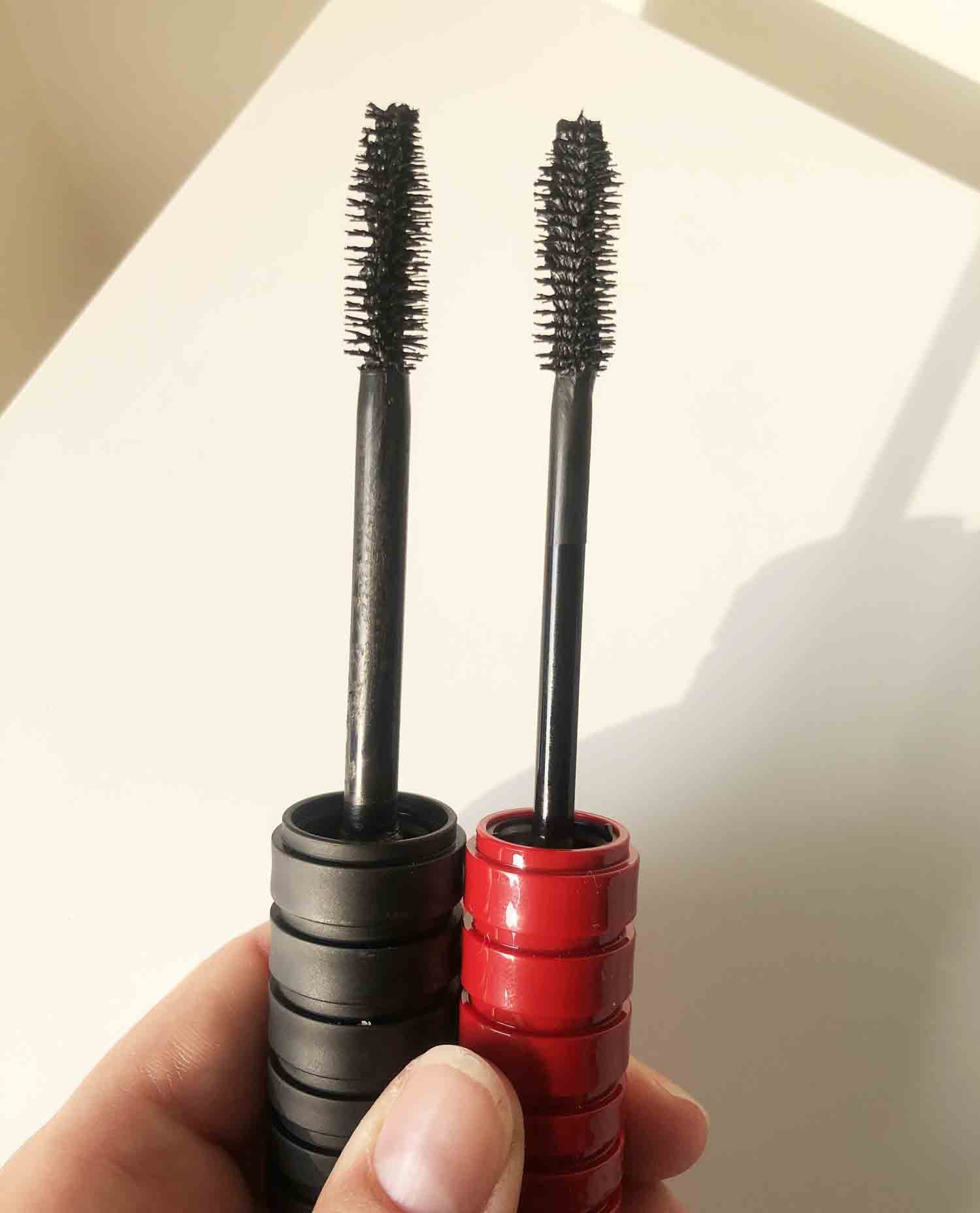 The Climax Extreme and Climax wands also differ slightly. Both are on the larger, fluffier side of the mascara wand spectrum, but whereas the original features a slightly hourglass-shaped wand with the bristles getting longer at the top (until they eventually taper at the very tip), the Climax Extreme has a cylindrical-shaped wand where the bristles are all the same length except for at the very tip.

While the shape of the wand is definitely important, I find it’s the bristles that really make a difference between these two mascaras. The bristles on the original Climax Mascara seem to be longer than the bristles on the Climax Extreme wand, which are short, pointy, and packed closely together. In addition to the formula, this seems to be one of the main reasons you wind up with so much volume, as the shorter bristles trap a ton of formula to then deposit onto each individual lash.

One of the main reasons I loved the original Climax Mascara so much is that it very rarely clumps, which I find to be the same with the new Extreme version. However, I wish both versions featured better internal wiping systems inside the tube. Before applying either, I always have to remove excess formula from the tip of the wand to avoid overloading my corner lashes with pigment. It’s not a huge deal but might mean you could eke out a tad more formula from each tube if addressed.

Overall, you can’t go wrong with either of the Climax mascara formulas; it really just comes down to your mascara preference. If you love the look of dramatic-looking lashes, then the Climax Extreme is the way to go. The fact that it’s so intensely black is also good whether your lash hairs are naturally very pale or very dark, especially if you have the latter as it will truly make a difference. If you are after volume and a bit of length, and like having the option to build up the thickness of your lashes, then I’d say stick with the original. 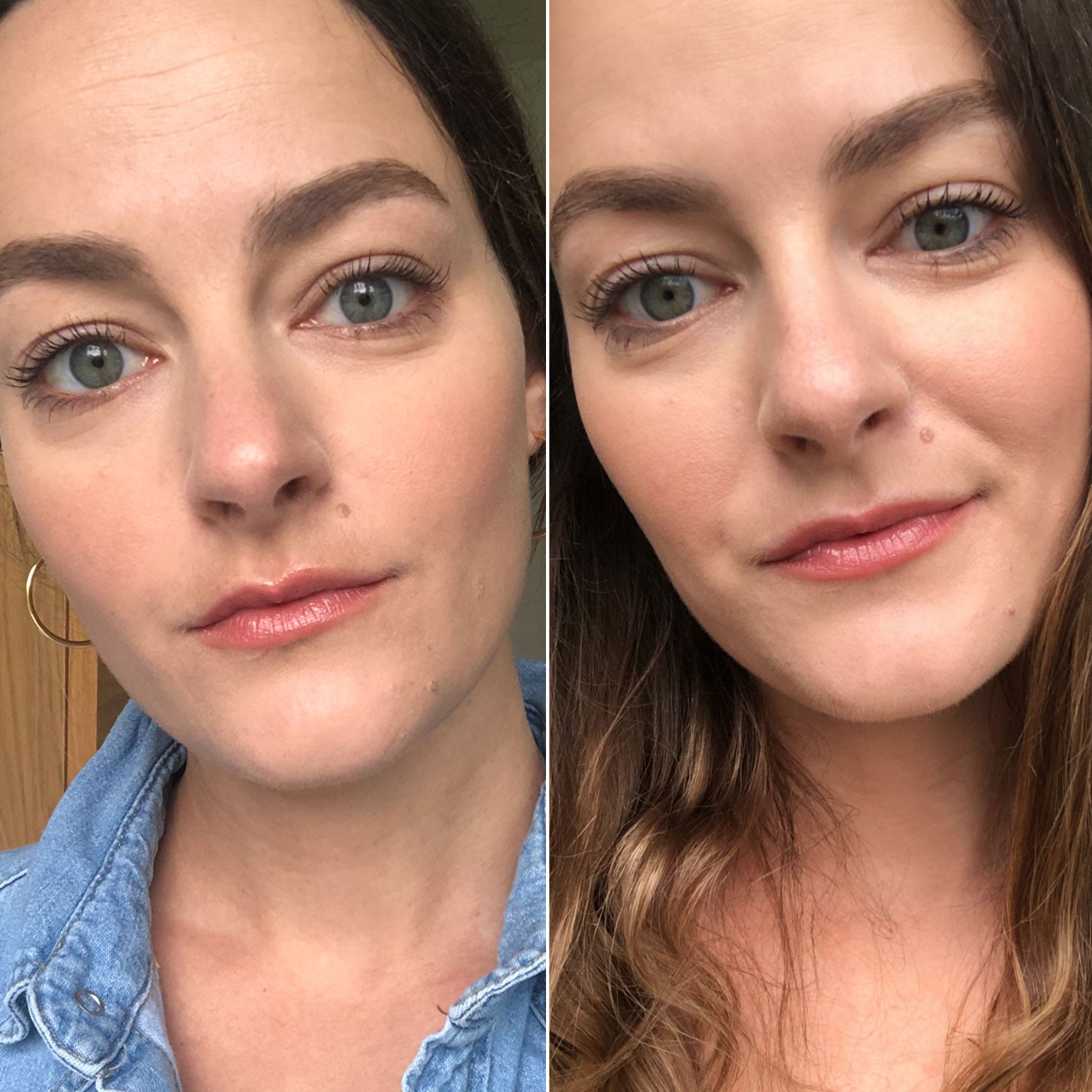