YAZIDI women bought and sold as sex slaves have revealed horrific details of the exploitation they suffered at the hands of ISIS fighters.

Now hoping to prosecute their abusers, the women told of being beaten, raped and sold to international traffickers. 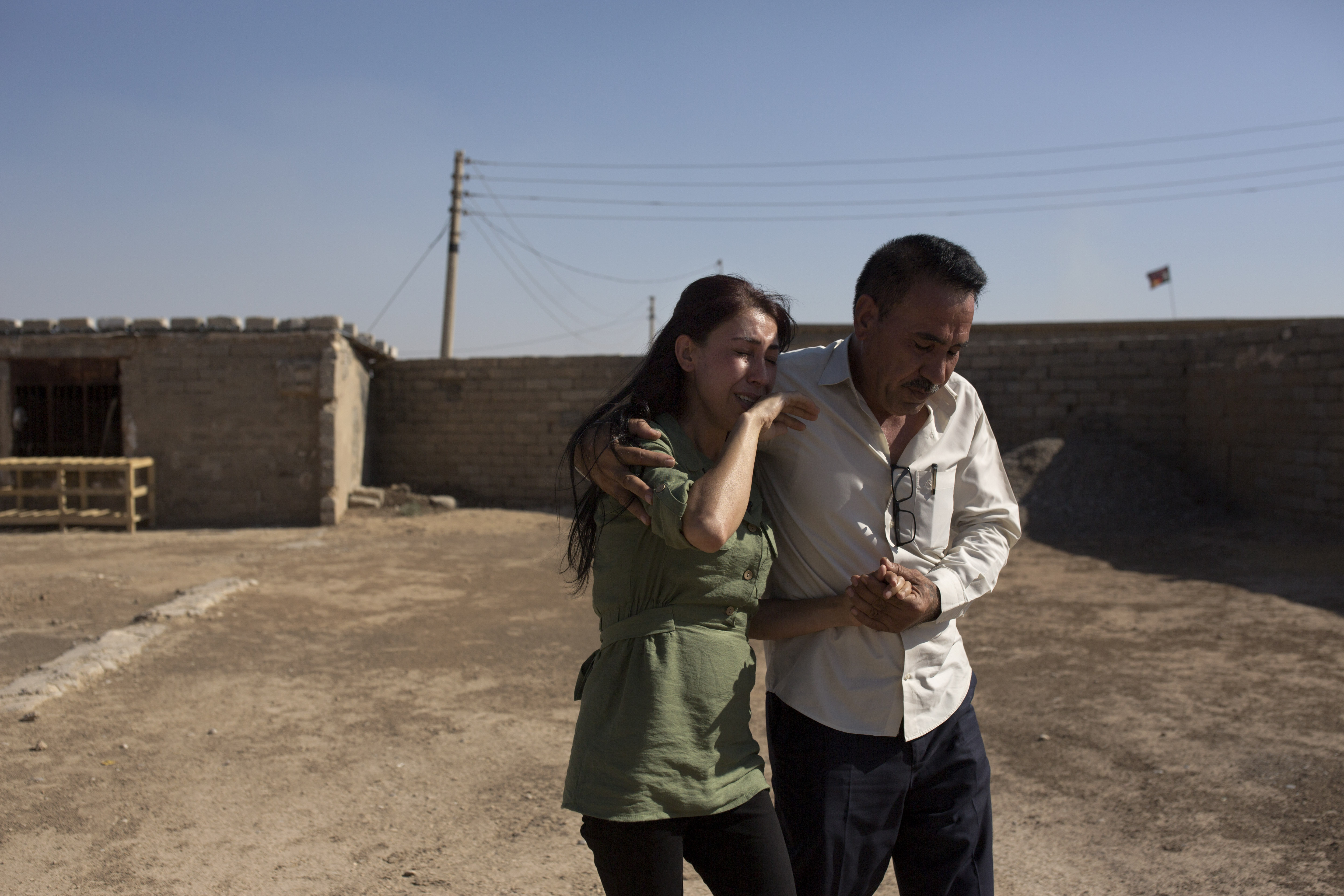 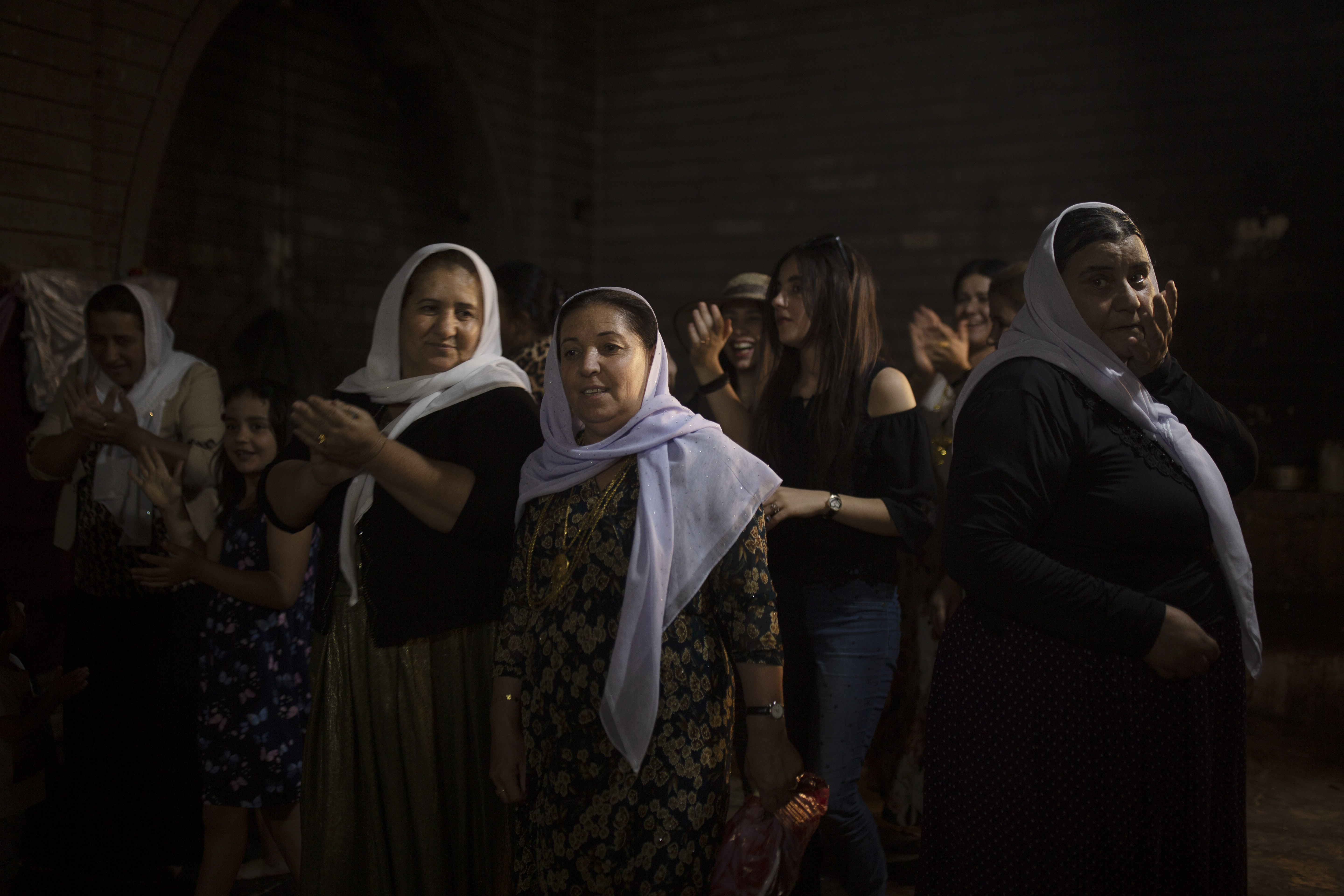 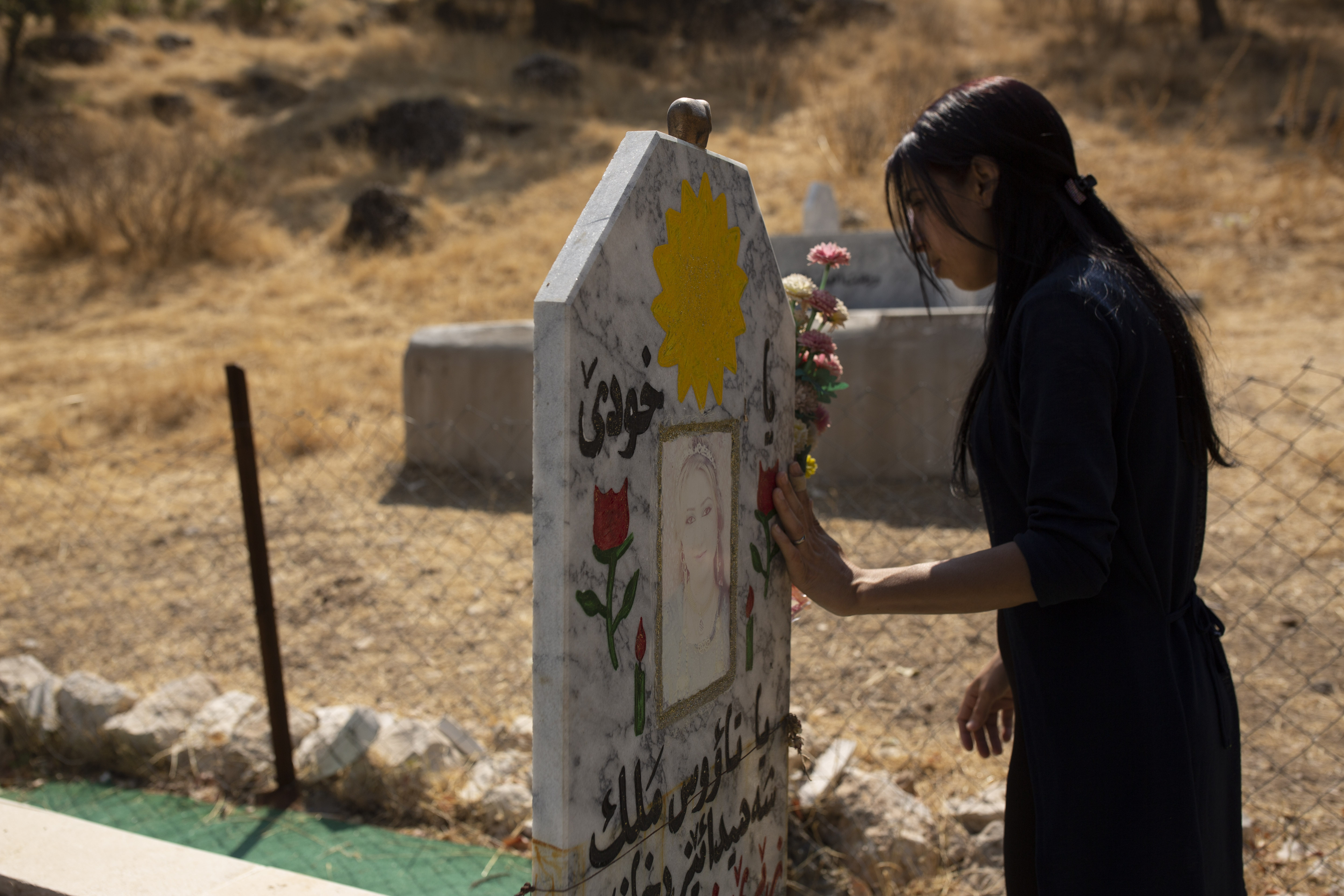 The women are working to gather evidence against the Islamic State soldiers who abused them, in the hope of making them face justice.

Investigators with the Commission for International Justice and Accountability are currently amassing evidence to prosecute the fighters for crimes against humanity, war crimes and genocide.

The team, who have waded through IS documents and have interviewed survivors and insiders, say they have identified 49 ISIS figures who built and managed the slave trade, and nearly 170 slave owners who operated within it.

They have also collected two million phone call records which they say will strengthen their case against the Yazidis’s perpetrators.

Yazidis are a religious and ethnic minority who mainly live in northern Iraq, and who have been brutally hunted by ISIS.

ISIS militants launched their attack on the Yazidi community in August 2014, when they began an assault at the Sinjar Mountain in Iraq.

The fighters killed hundreds and abducted more than 3,000 women and young girls. 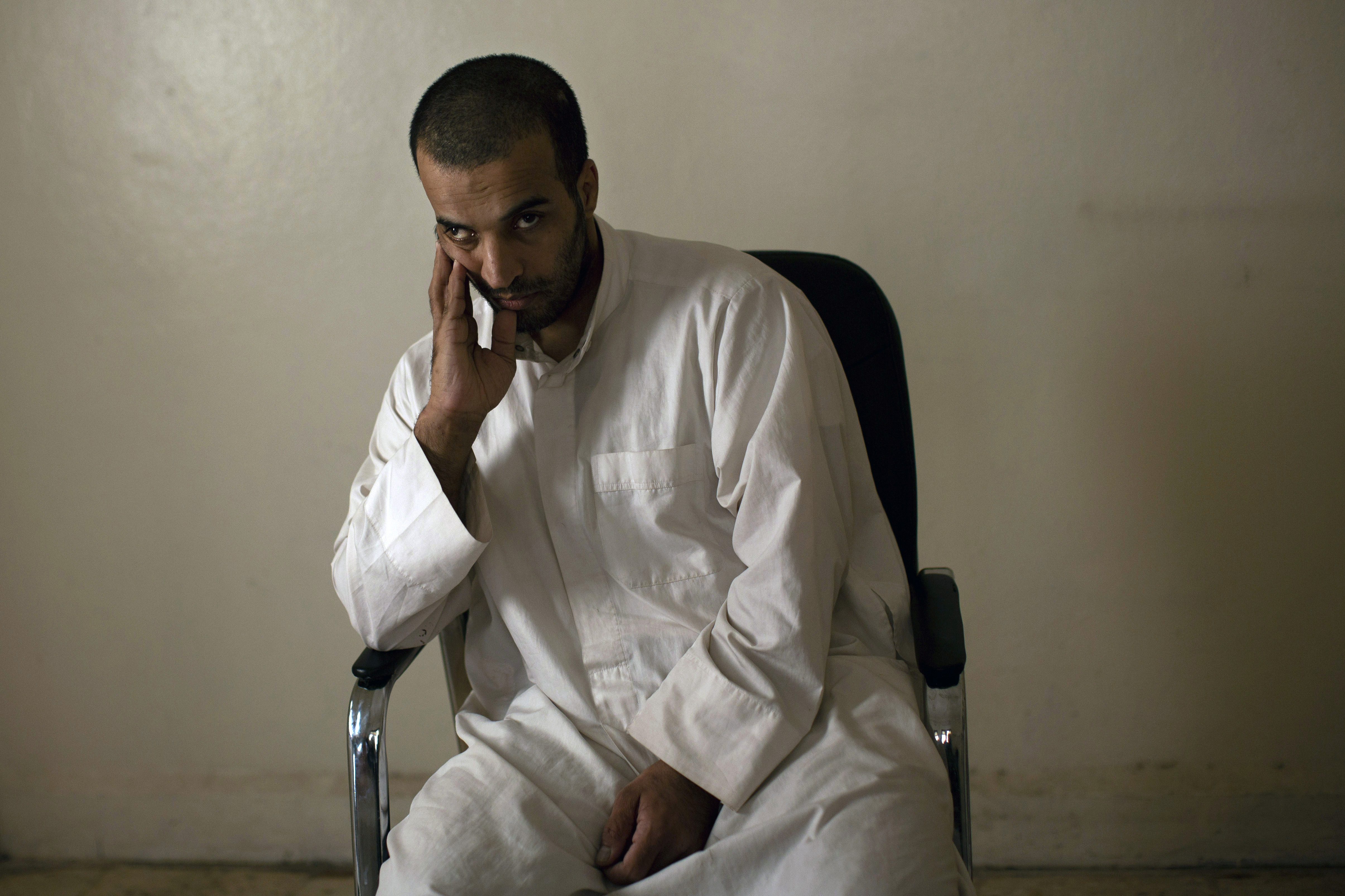 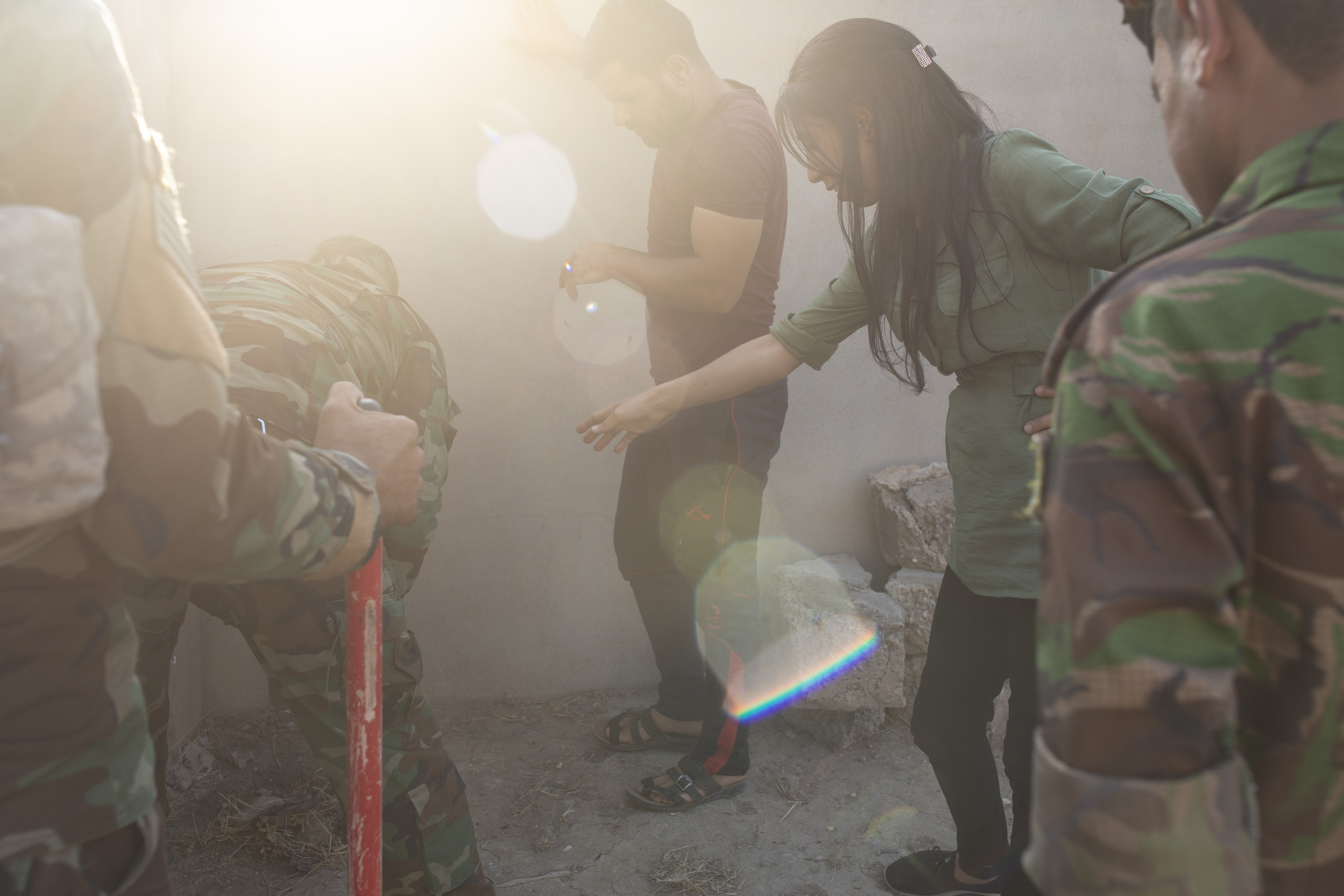 Some of the women were handed out as gifts to fighters who took part in the siege, while other women were sold for $50, and children for $35.

Laila Taloo, who spent two and a half years in captivity as a sex slave for ISIS fighters and was owned by eight men, told Associated Press details of her abuse.

They raped women, even young girls.

She said: “They explained everything as permissible. They called it Islamic law.

“They raped women, even young girls.”

Her husband, young son and newborn daughter were abducted by ISIS in 2014, and she and her husband were forced to convert to Islam.

Despite this, Ms Taloo, who now campaigns for justice for the Yazidi women, was then thrown into a life in slave markets.

She said: “It was like a fashion show. We would walk up and down a room filled with men who are checking us out”.

One of her owners, an Iraqi surgeon, forced her to dress up and put on makeup so four Saudi Arabian men could inspect her.

It was like a fashion show. We would walk up and down a room filled with men who are checking us out.

A member of the ISIS police force then bought her for nearly $6,000.

Throughout her time in captivity, Ms Taloo was bought and sold multiple times.

One owner threatened to sell her then two-year-old daughter to an Iraqi woman.

He later forced her to get pregnant, before changing his mind and making her have an abortion.

Ms Taloo eventually escaped with her children and sister-in-law by paying a smuggler.

Bill Wiley, director and founder of the Commission for International Justice and Accountability, said: “They put all of the apparatus of the state behind carrying it out in practice, and in doing so, they were going to eradicate the Yazidi group by ensuring there were no more Yazidi children born.”

Around 3,500 slaves have been freed from ISIS clutches in recent years, with most having ransoms paid by their families.

However, according to Yazidi authorities in Iraqi Kurdistan, more than 2,900 Yazidis remain unaccounted for, including 1,300 women and children. 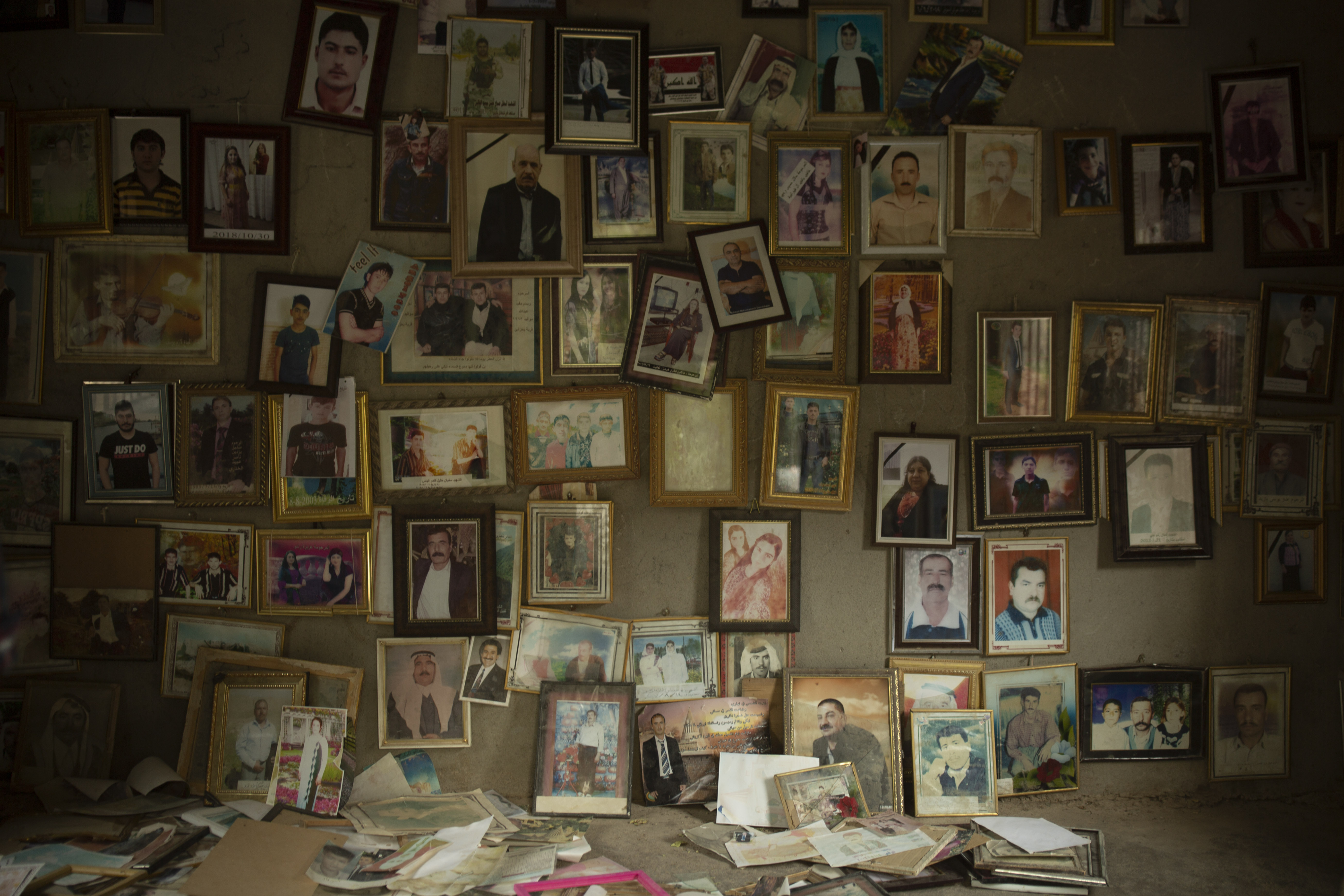 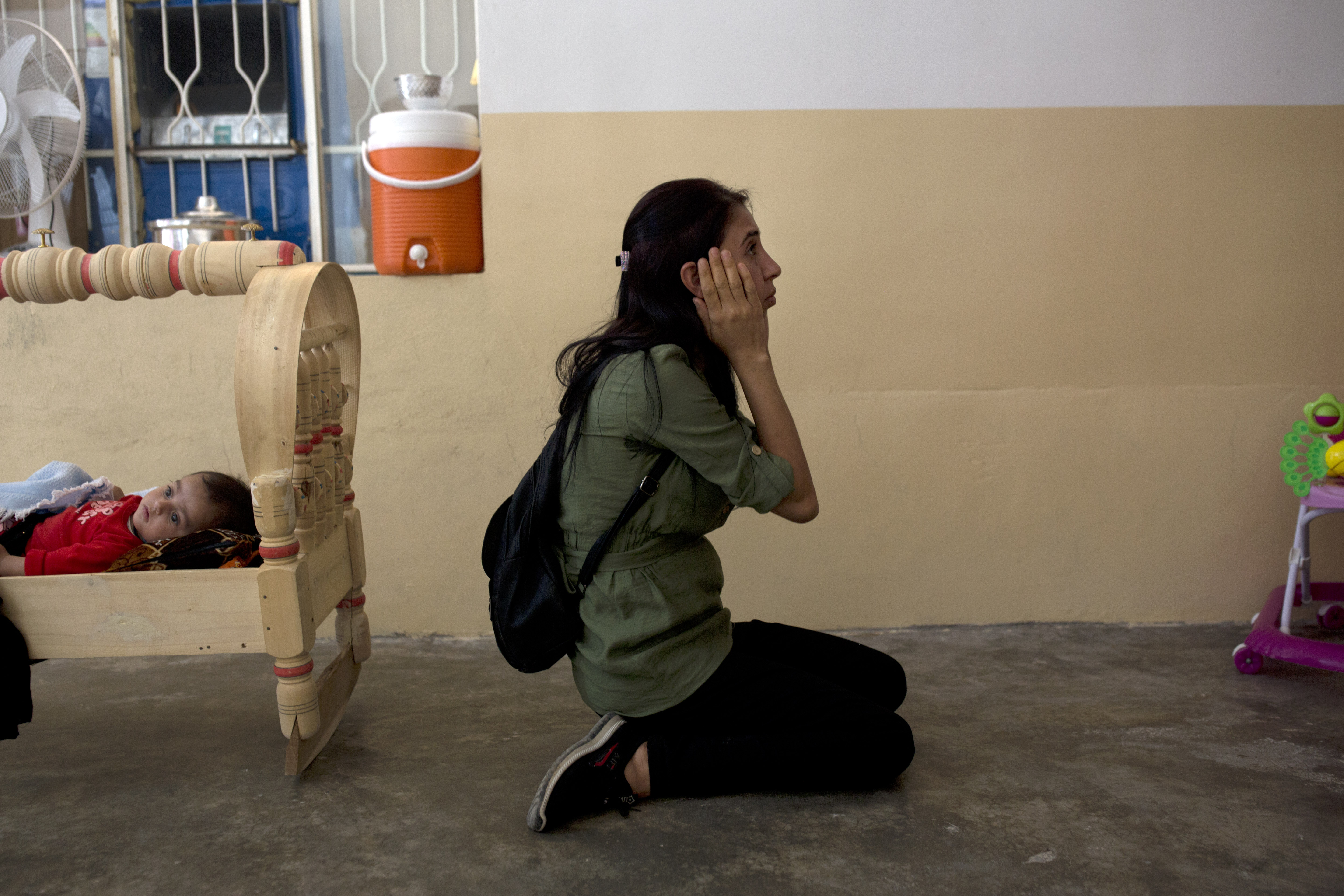