A KIDNAPPING suspect was shot dead when he returned to the scene of a domestic dispute and rammed into police cars.

Keith Young of Macon, Georgia, was fatally shot Tuesday night after tying up his wife and crashing his Ford F-150 pick-up truck into three cop cars, according to the Bibb County Sheriff's Office. 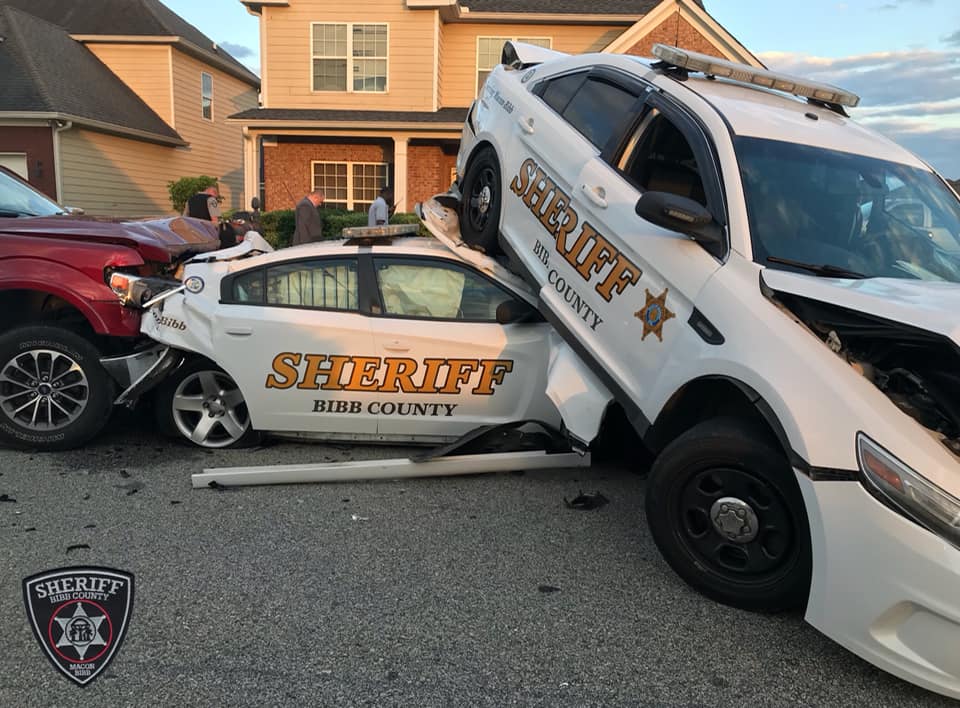 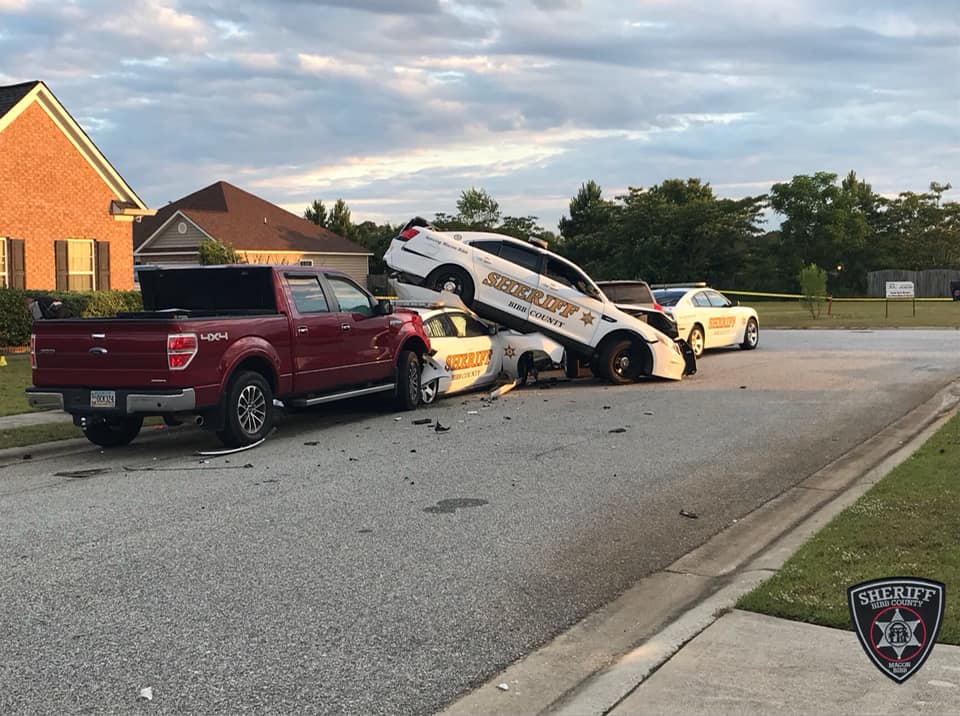 After the 30-year-old suspect ran off with his children, Young's wife was able to free herself and quickly sought help from neighbor, police said.

Deputies were then called to the home in Karlee Dawn, just before 6pm, in reference to a domestic disturbance and possible kidnapping, police said in a Wednesday news release.

Young's wife told police her and her husband were in the middle of a divorce, that he tied her up, and took her kids with him.

As police were taking down the report, Young sped down the road and crashed into three patrol cars and one parked vehicle – prompting deputies to shoot.

Young died after being transported to the hospital. 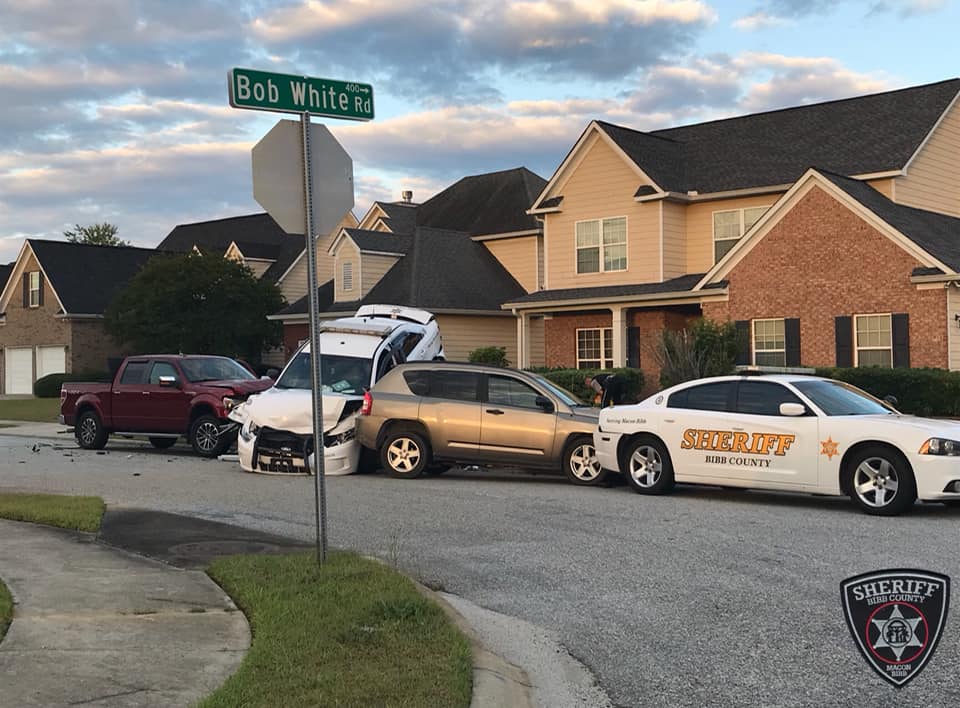 When Young slammed into the vehicles – one deputy was inside the patrol vehicle.

According to the Sheriff's Office media release: "The children were located with Mr. Young’s family.

The Georgia Bureau of Investigation is continuing to investigate the case.

Young was a senior high school teacher and assistant coach at The Academy of Classical Education in Macron, the school confirmed to WGXA.

ACE's Laura Perkins told the news outlet that Young was not returning to teach at the school next year.