WORKERS at one of the UK's largest food production firms have tested positive for coronavirus – weeks after one of its bosses was filmed threatening to sack staff who took sick leave.

Around eight employees at a Bakkavor dessert factory in Newark, Nottinghamshire, are thought to have been diagnosed with Covid-19. 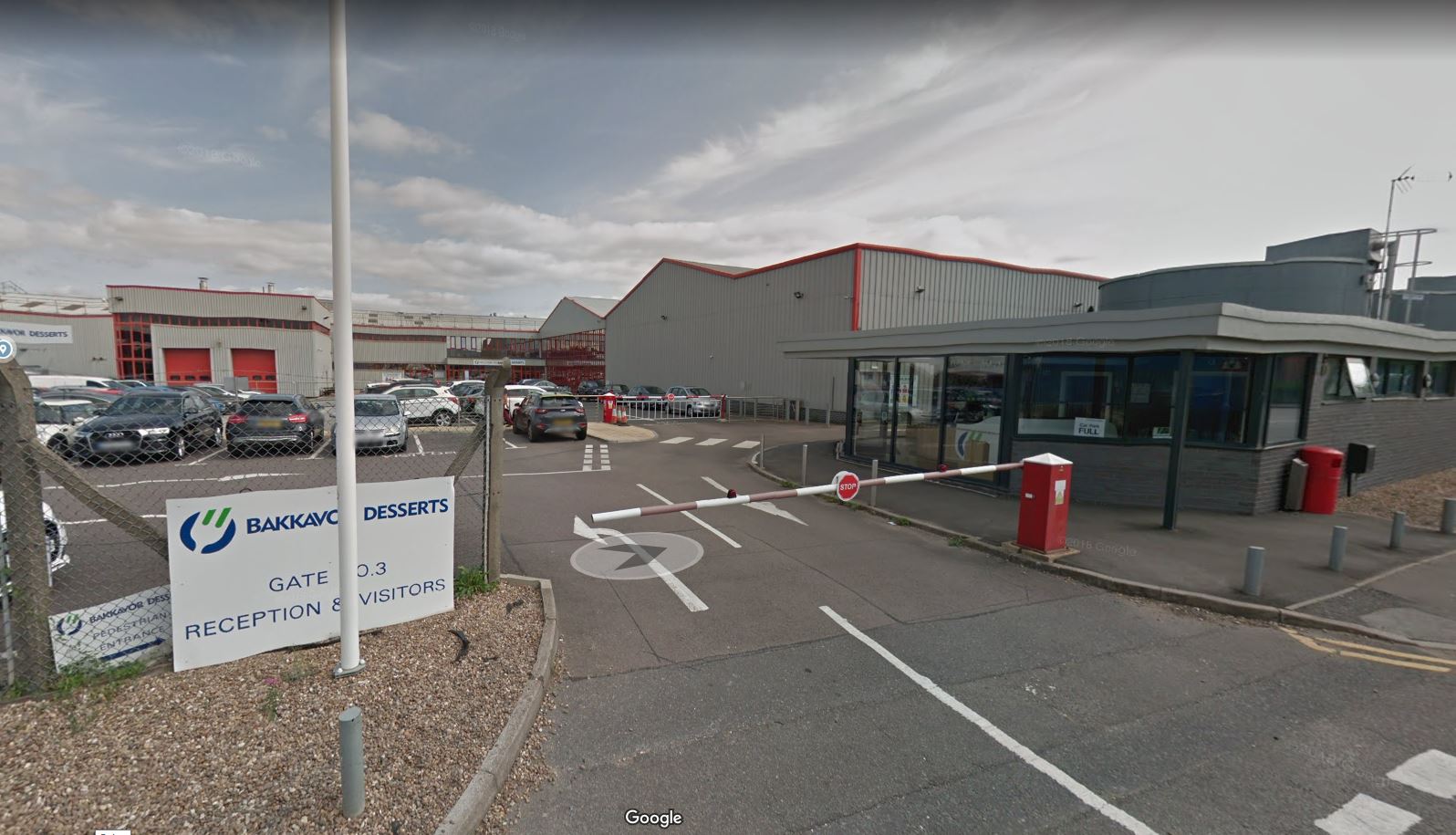 The company, which supplies Tesco, M&S and Sainsbury's, confirmed the cases and said it was "working closely with Public Health England".

Staff at the plant, which employs 1,600 people, had previously told local media that social distancing wasn't being followed on site, and in some instances those returning from coronavirus hotspots weren't being told to self-isolate.

And in April, operations manager Sean Madden was secretly recorded telling staff at a Bakkavor factory in North London that they would be fired if they failed to come to work.

In a staff briefing, he said the firm had suffered falling order numbers and may have to make redundancies.

He claimed the vast majority of staff absent during lockdown didn't have the virus and many "just didn't want to come in".

A secret video of his threat to sack staff was passed to ITV and The Guardian. 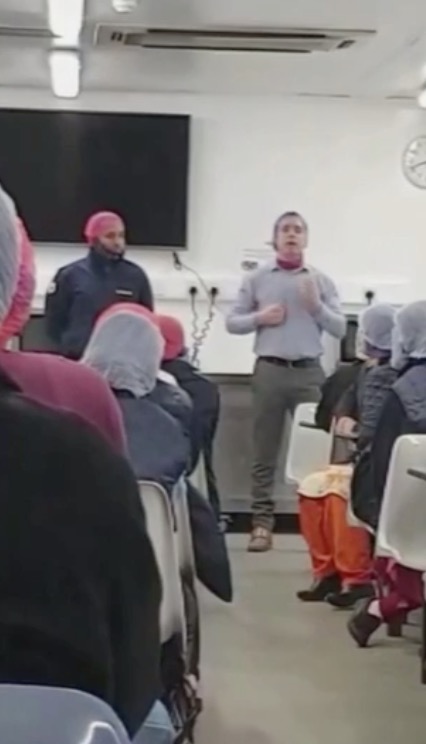 "The people who didn't bother turning up to work, you know, they will be the first people that we have to get rid of, unfortunately.

"If we look at the 45 percent of people who are off sick (at that time), maybe five per cent of those have coronavirus.

"The other 40 percent of people just don't want to come."

Mr Madden also told workers social distancing at the factory was impossible, and that they should wear a sports 'multi-tube' around their neck to cover their mouths and nose.

The shocking footage, which showed workers sat less than two metres apart, raised fears staff were being pressured to turn up to shifts.

"It is beyond unacceptable to threaten workers with the sack just for trying to keep themselves and their families safe."

At the time, a Bakkavor spokesman apologised to staff for "any miscommunication or worry caused", and said they were taking it "very seriously".

They added: "The manager in question has been given leave and prior to his return to work, he will undertake further training around his role and responsibilities and the high standards we expect of a Bakkavor manager.

"Our advice to all our staff is to stay at home if they are feeling unwell or believe they have symptoms or if they are self isolating due to members of their household displaying symptoms – points that were communicated at the staff briefing you have footage from." 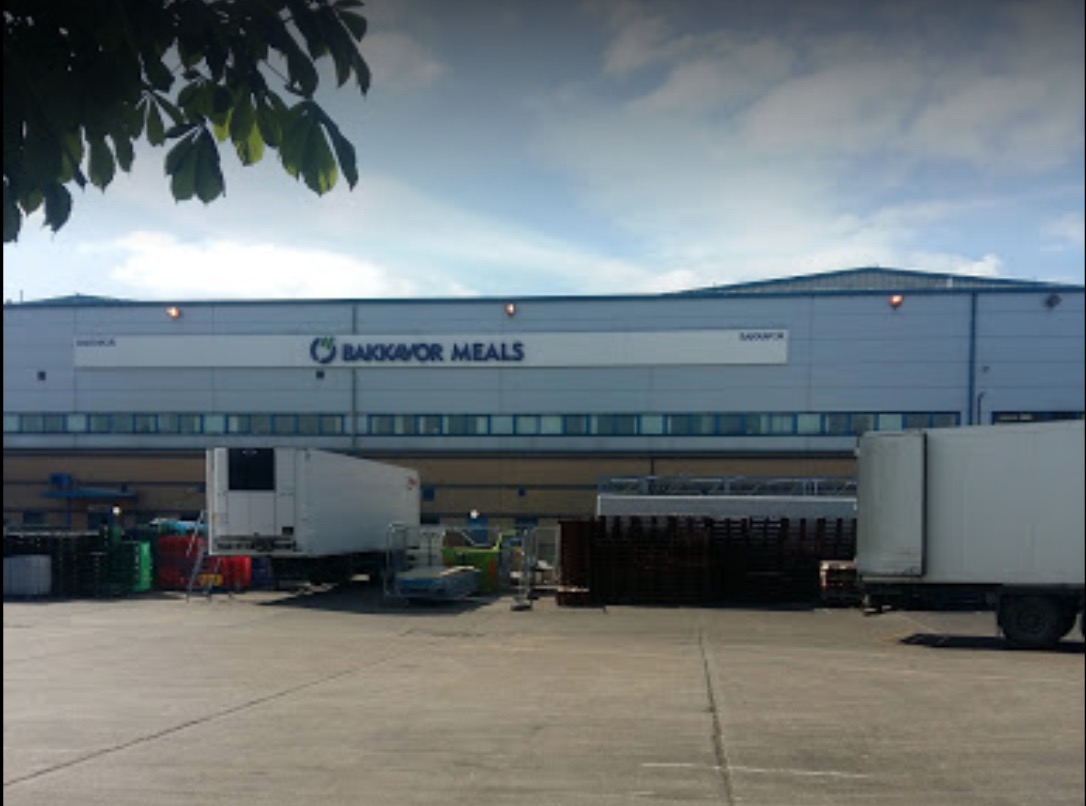 In response to the Newark outbreak, a spokesman said: "A small number of colleagues have recently tested positive for Covid-19 at our Bakkavor Desserts site in Newark, which employs over 1,600 people.

"In the event of a positive confirmation, we have an immediate and clear plan to follow and we are working closely with Public Health England.

"Due to the nature of our business, we already have high standards of hygiene, good manufacturing practice and handwashing in place.

"In these unprecedented times, we have further enhanced our safety and hygiene measures  in line with all government guidelines and daily temperature test our colleagues.

"We also have a robust return to work policy in place to ensure those returning to work are fit and well. We wish these colleagues a speedy recovery."

Government guidelines say staff who are unwell with coronavirus symptoms should not go to work.

Workers who develop symptoms, including a new, continuous cough and/or a high temperature, should be sent home and isolate for seven days.

If the worker lives in a household where someone else is unwell with symptoms then they must stay at home in line with the guidelines.