LOS ANGELES (Reuters) – U.S. losses from coronavirus-related fraud and identity theft have reached nearly $100 million since the pandemic emerged in March, while complaints of COVID-19 scams have at least doubled in most states, a consumer protection group said on Tuesday. 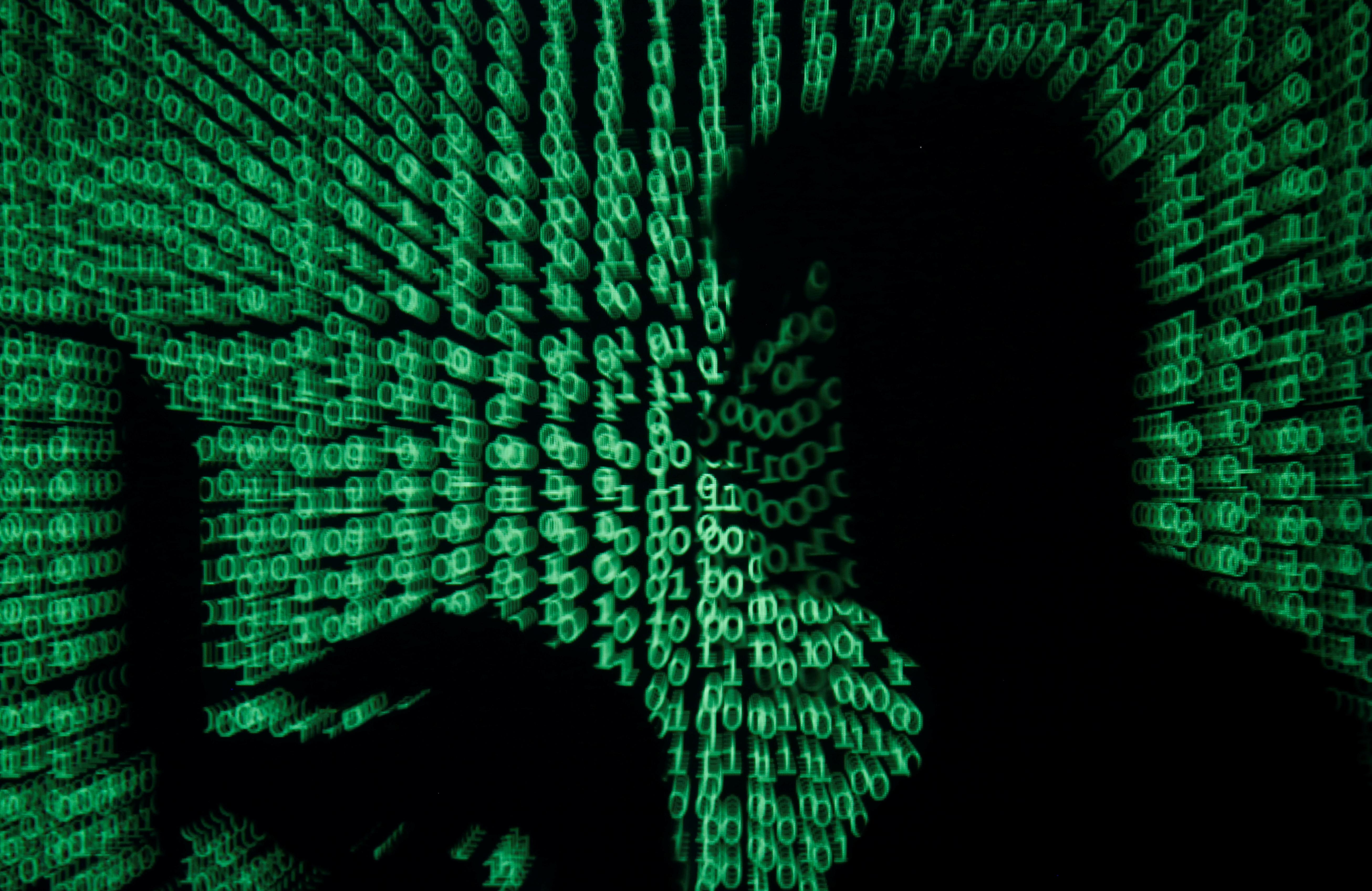 A report from the group, based on government data, highlighted the vast scope of a fast-growing criminal cottage industry – from phony stimulus-check offers to shopping scams and fake cures – preying on Americans already distressed by the pandemic and its economic fallout.

Perhaps not surprisingly, the study found California, Florida, New York, Texas and Pennsylvania – the most populous of the 50 U.S. states – to be the five most targeted by coronavirus scams in the country.

Together they accounted for about a third of more than 150,000 instances of COVID-related fraud reported nationally by the Federal Trade Commission (FTC) from mid-March, when the World Health Organization declared a global pandemic, through July, the report here showed.

Those cases have cost victims a total of $97.5 million to date, according to the FTC.

Even relatively small states saw huge spikes in COVID-related fraud in recent months, led by Maine, whose monthly complaints of coronavirus scams and identity theft quadrupled between March and July, the study said.

The report was published by the internet-based nonprofit group SocialCatfish.com, which helps consumers avoid being defrauded online by determining the true identity of individuals or organizations hiding behind a phony persona.

Scams taking advantage of Americans’ desperation in the midst of a deadly pandemic and accompanying economic upheaval “are running rampant,” said Richard Neil, a spokesman for the report’s authors.

Several newly flourishing forms of fraud involve fake promises of government stimulus checks, often perpetuated through “robocalls,” texts, or emails seeking personal and financial information the caller supposedly needs to deposit benefits into the victim’s account, according to the report.

Price-gouging and other consumer product scams have also become widespread, the study warned.