POLICE have arrested a 21-year-old man on suspicion of murder after a woman in her 20s was found dead at a home in Essex.

Cops were called to the Greenstead Estate in Colchester in the early hours this morning. 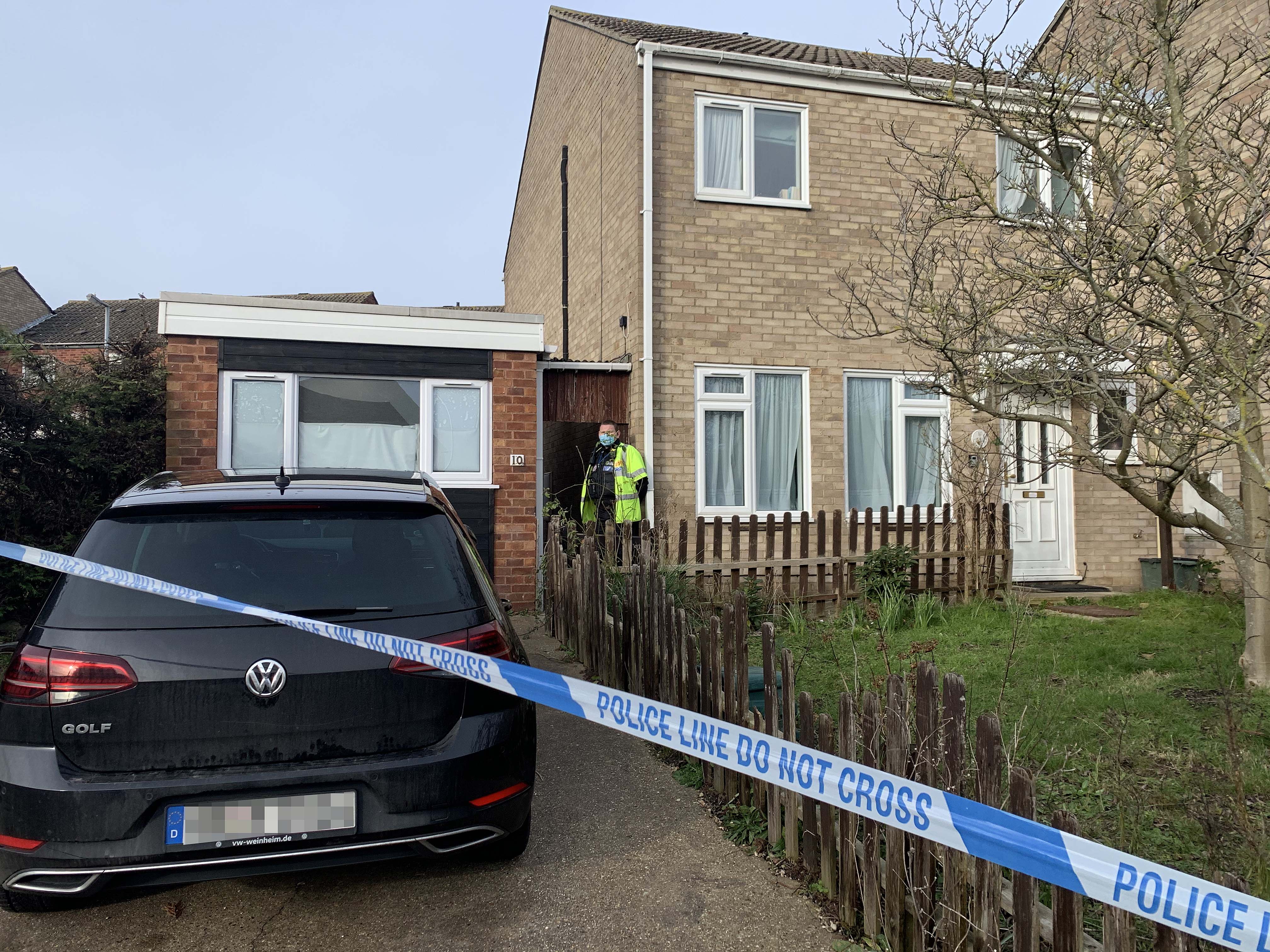 They found a woman in her 20s who they described as "unresponsive".

Paramedics desperately tried to save her but she was later pronounced dead at the scene.

Detectives from Essex Police have arrested a 21-year-old local man on suspicion of murder.

The home remains sealed off this afternoon, with police at the cordon.

Forensic officers have been carrying out investigations and a number of items have been removed from the property on the large estate
close to the town’s university.

Nick Guy, who lives close to where cordon was put in place, said: "We were visited by the door-to-door police, but we have no idea what happened.

"I was shocked when I saw all the officers because it is pretty quiet around here, so to wake up to this is just surreal.

"It looks serious, but we have been given no indication as to what happened.

"It just makes you wonder what happens behind closed doors and you cannot help but worry when it is right on your doorstep."

An Essex Police spokeswoman confirmed the alleged attacker and victim knew each other and they are not looking for anyone else at this stage.

The killing comes just weeks after Alinjavwa Siwale, 22, was tragically stabbed to death in Affleck Road, just metres away from the current cordon.

A 21-year-old local man has been arrested on suspicion of murder. We believe that the parties involved were known to each other.

Another resident, who lives a short way away at the top of the Greenstead estate, said he was not all that surprised to hear about the latest shocking incident.

“It is an ongoing thing down that end of Greenstead, it seems everything bad that happens is in that part of the estate," he said.

“Only a few weeks ago there was a fatal stabbing resulting in a young man losing his life, and this incident is only just around the corner.”

An Essex Police spokeswoman said: "A 21-year-old local man has been arrested on suspicion of murder.

"We believe that the parties involved were known to each other.

"At this time we are not looking for anyone else."

Police and paramedics were initially called to the scene at 5.35am yesterday Sunday 17 January.

The arrested man, who has not been named, remains in police custody this afternoon. 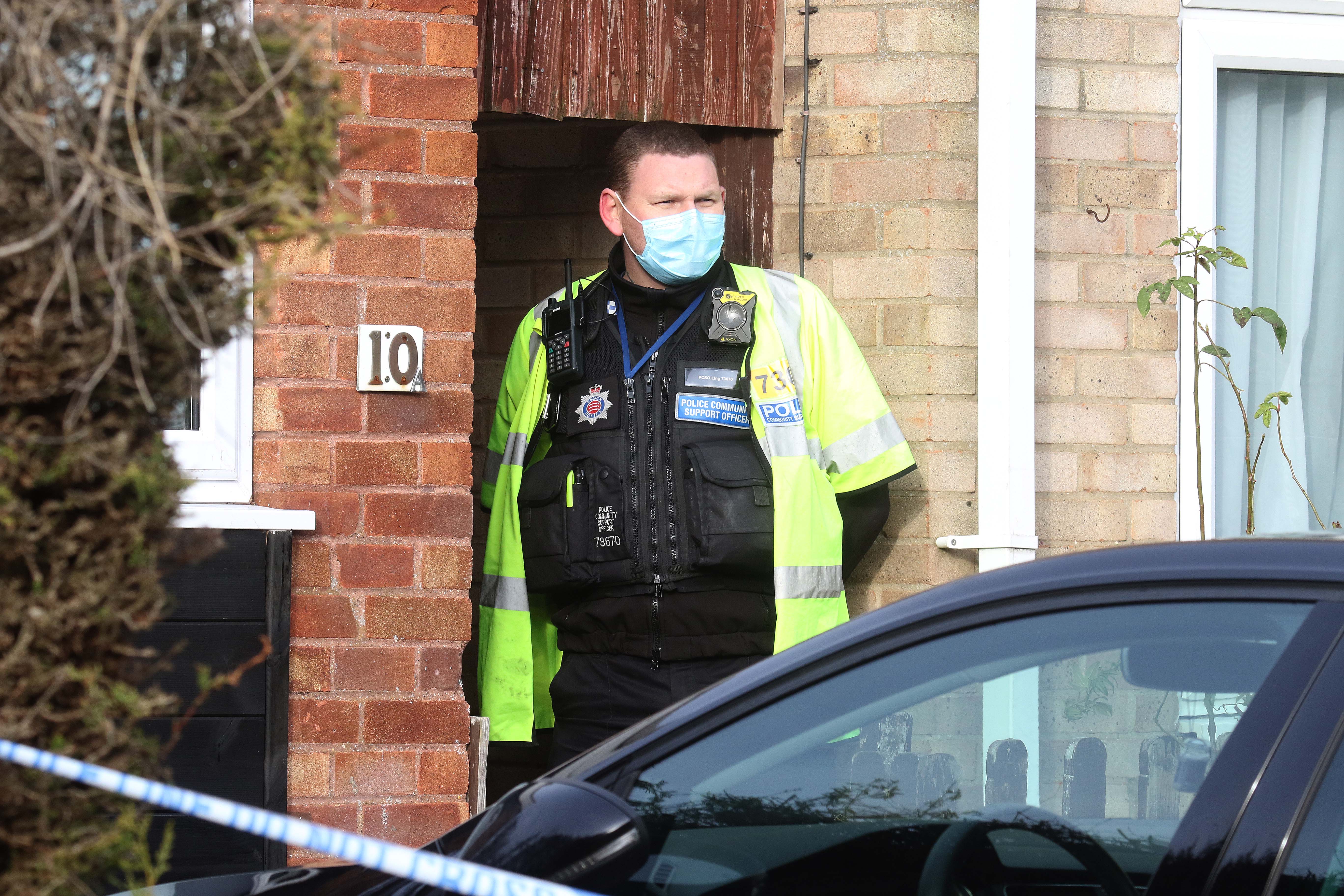 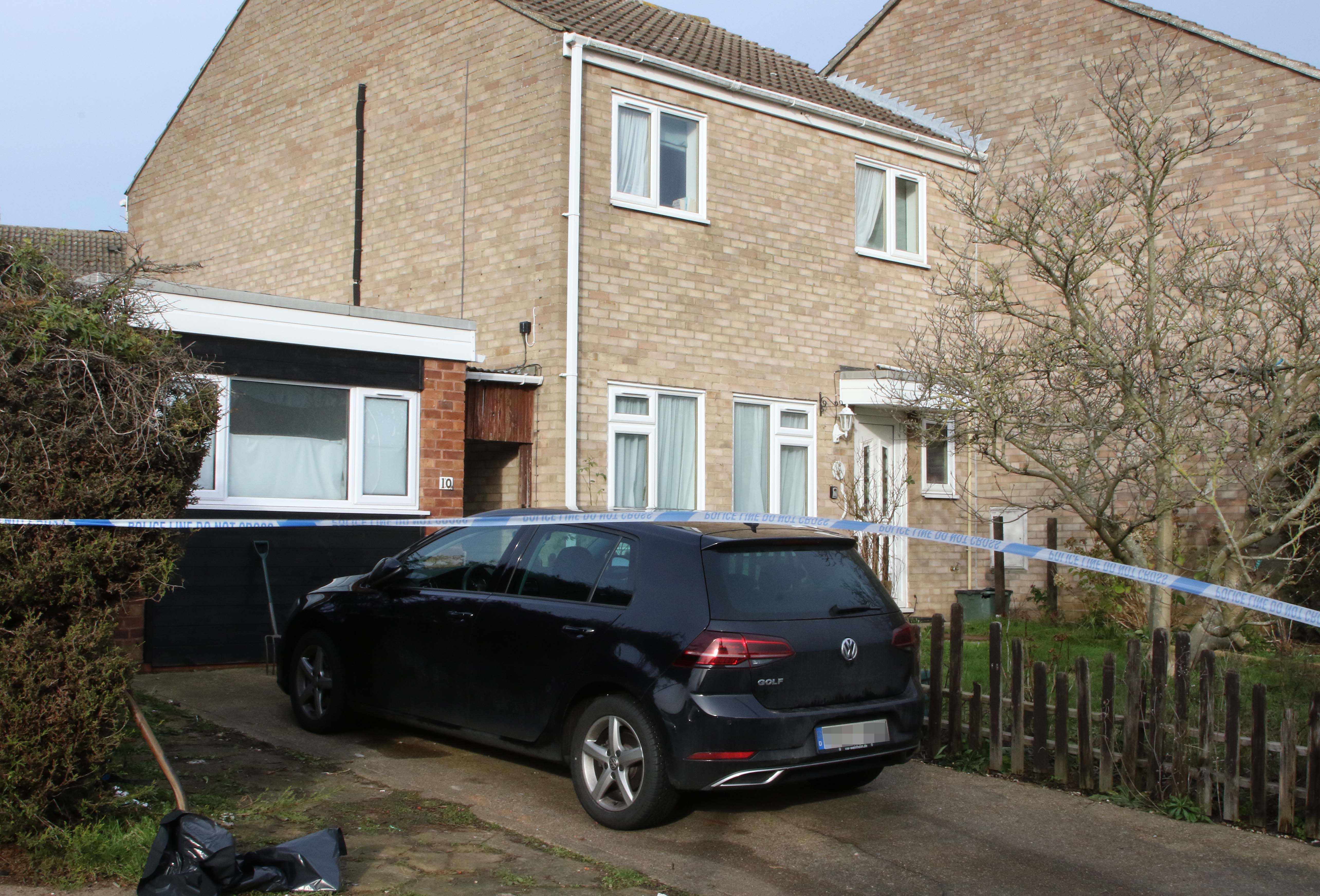