The events are being organised to confront pro-Trump protesters who are headed to capitols across the US.

* Read our US Politics live blog for the latest news on Joe Biden, Donald Trump and Wednesday's inauguration 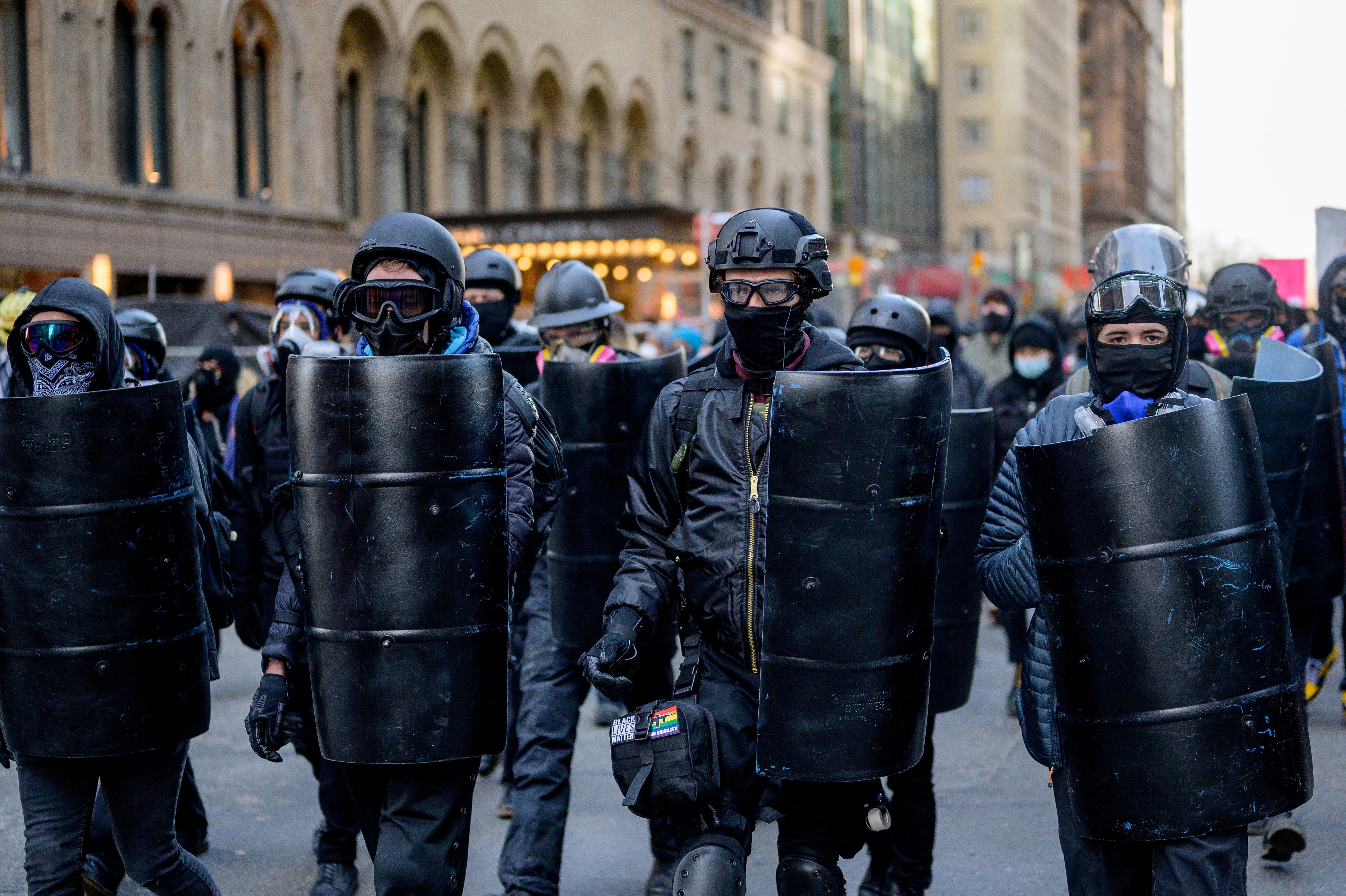 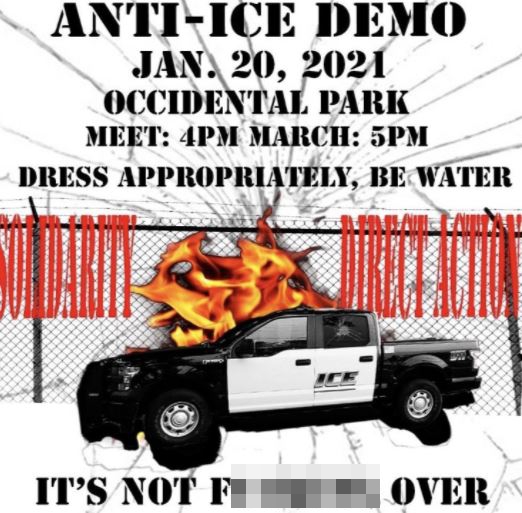 Cities have readied themselves for the threat of violence by erecting barriers and deploying thousands of National Guard troops ahead of theinauguration of Joe Biden.

But counter demonstrations are now being planned for Seattle, Portland, Denver and Sacramento.

Flyers for events circulating were highlighted by conservative journalist Andy Ngo who is a fierce critic of Antifa and has posted videos of violent clashes its supporters have been involved in.

He tweeted: “#Antifa are continuing to put out the call for riots throughout the U.S. on 20 Jan. These are some of their flyers for Seattle, northern California & Denver.” 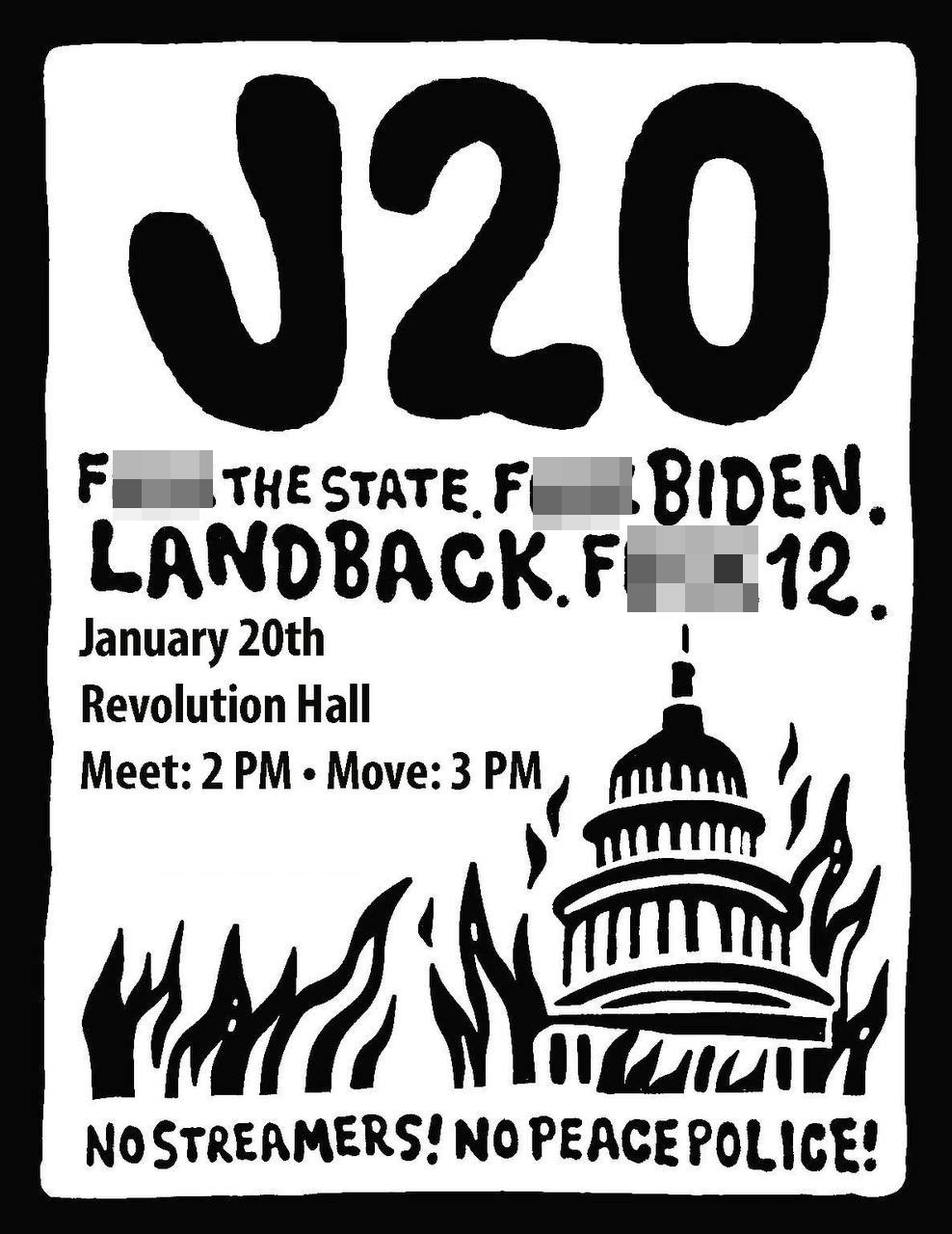 The group was last year blamed for playing a major role in the months of unrest in Portland.

According to the Seattle Times the group was “emerging as a persistent militant voice” in the city.

The paper reported that the group has anonymous leaders and considers itself anti-fascist and anti-capitalist with its goal the overthrowing of the US political system.

Earlier this month, in a foretaste of what could unfold, Antifa used chemical spray on pro-Trump supporters, who had gathered for a march.

As the two sides squared up to each on the boardwalk in Pacific Beach, California, video shows a black clad Antifa supporter pulling out a canister and spraying the MAGA fans. 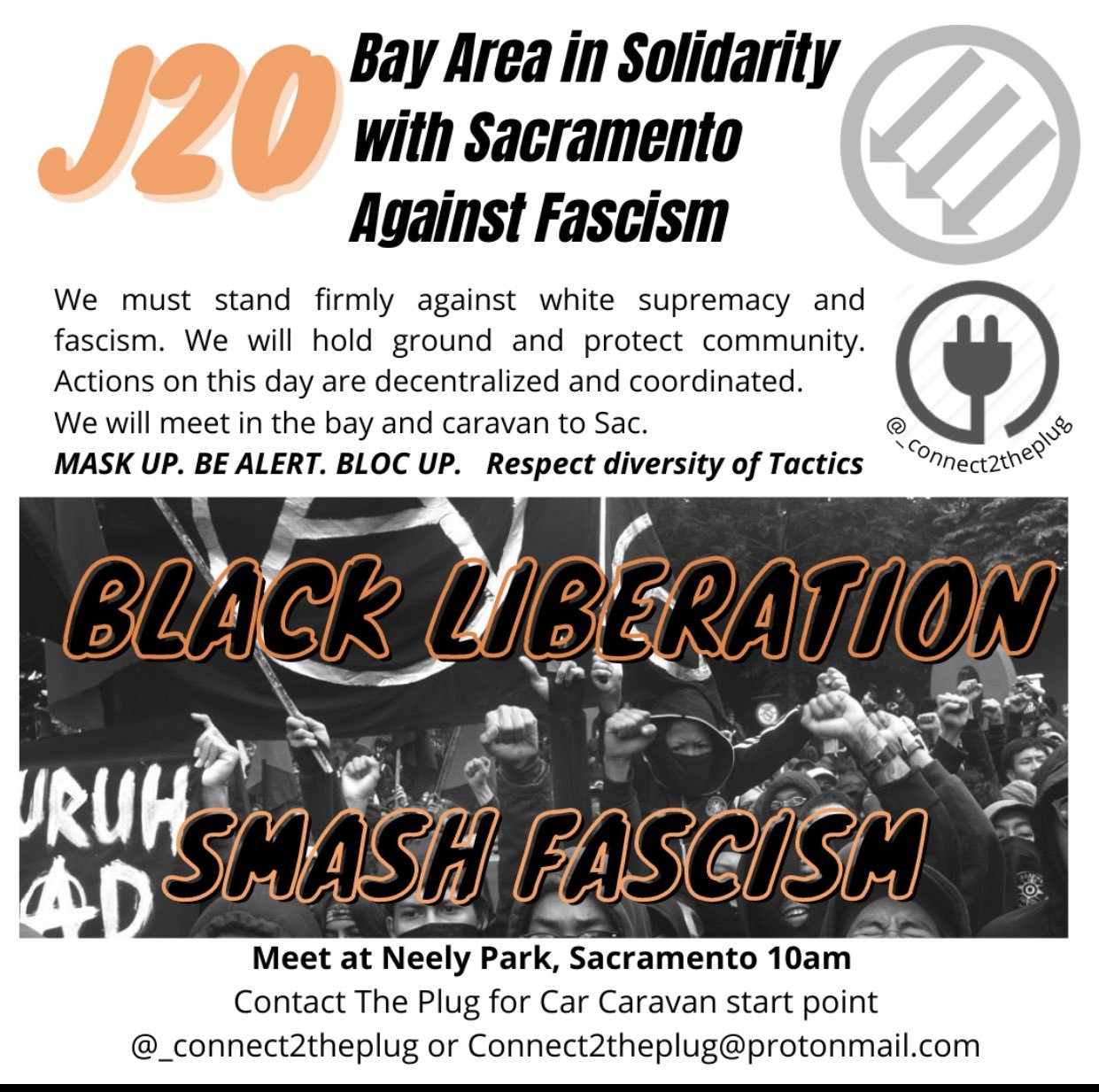 Security across the country has now been increased leading up to the big day after the FBI warned of armed protests in all 50 US states.

Right-wing protesters were seen outside statehouses on Sunday – with some of carrying rifles.

However, some militia groups told followers not to attend over fears the planned events were really police traps.

The protests came as former FBI boss James Comey warned Joe Biden's inauguration is under threat from "armed, disturbed" people following the January 6 riot at the US Capitol.

National Guard troops were being activated in the days leading up to Inauguration Day.

Last week, an intelligence report warned that militia mobs, white supremacists, and QAnon obsessives inspired by the Capitol riots pose a greater terror threat in the US than ISIS this year.