Cops were called to reports that a woman had been seriously injured in Moss Street, Derby at about 2.30am on Saturday. 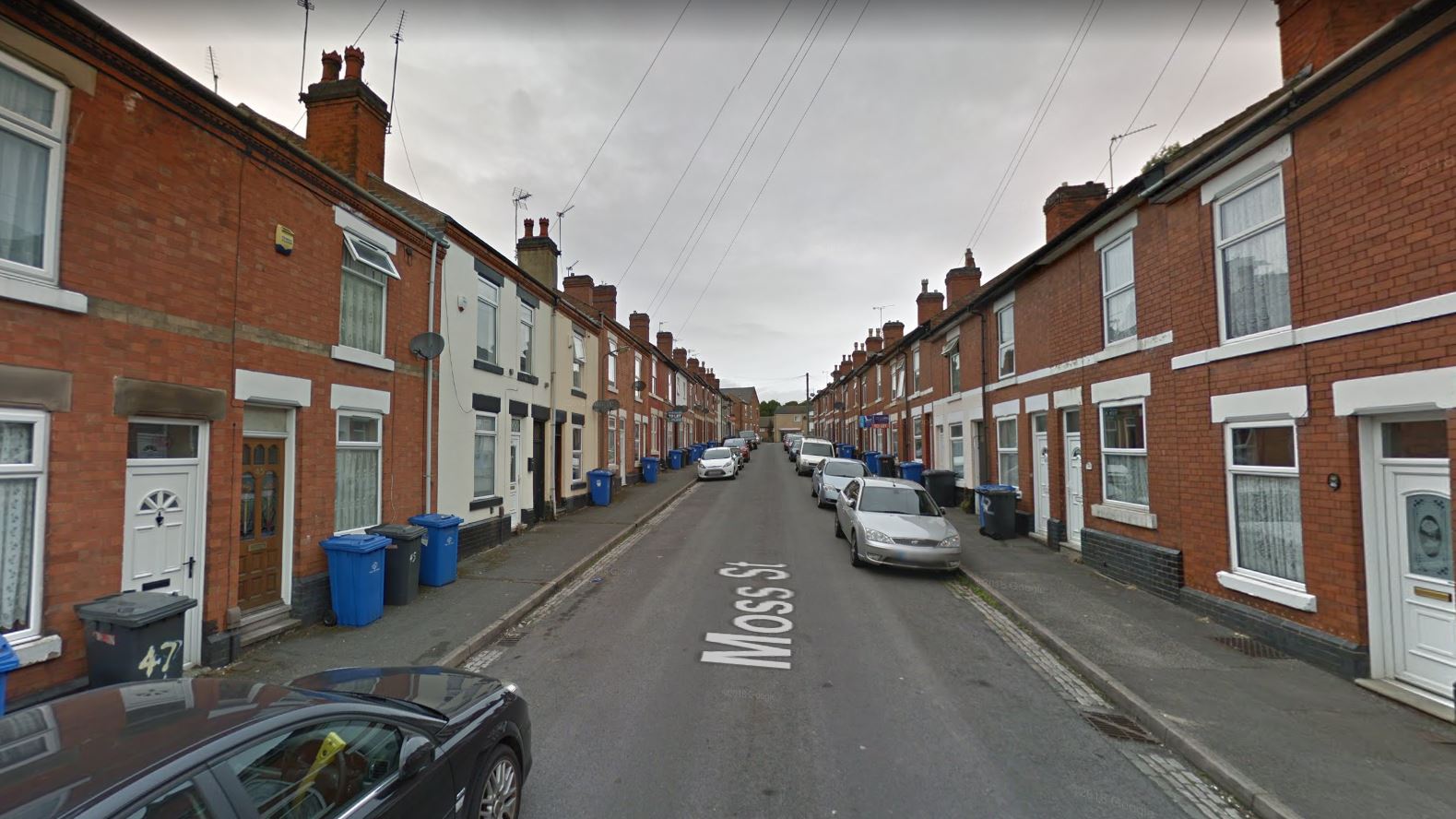 The woman, 33, was rushed to the Queen’s Medical Centre but died yesterday evening.

Her family have been made aware, police say.

Three men and a woman have now been arrested on suspicion of murder.

All four remain in police custody.

Police are still at the scene and those living in Moss Street will see an increased presence of officers in the area over the coming days.

A spokesman for Derbyshire Police said: "Officers are keen to hear from anyone who may be able to help officers with the investigation.

You can also anonymously contact the independent charity Crimestoppers, on 0800 555 111 or by visiting www.crimestoppers-uk.org.