A ceasefire between Russia and Ukraine was broken mere hours after being agreed but could Russian forces turn to Poland next? 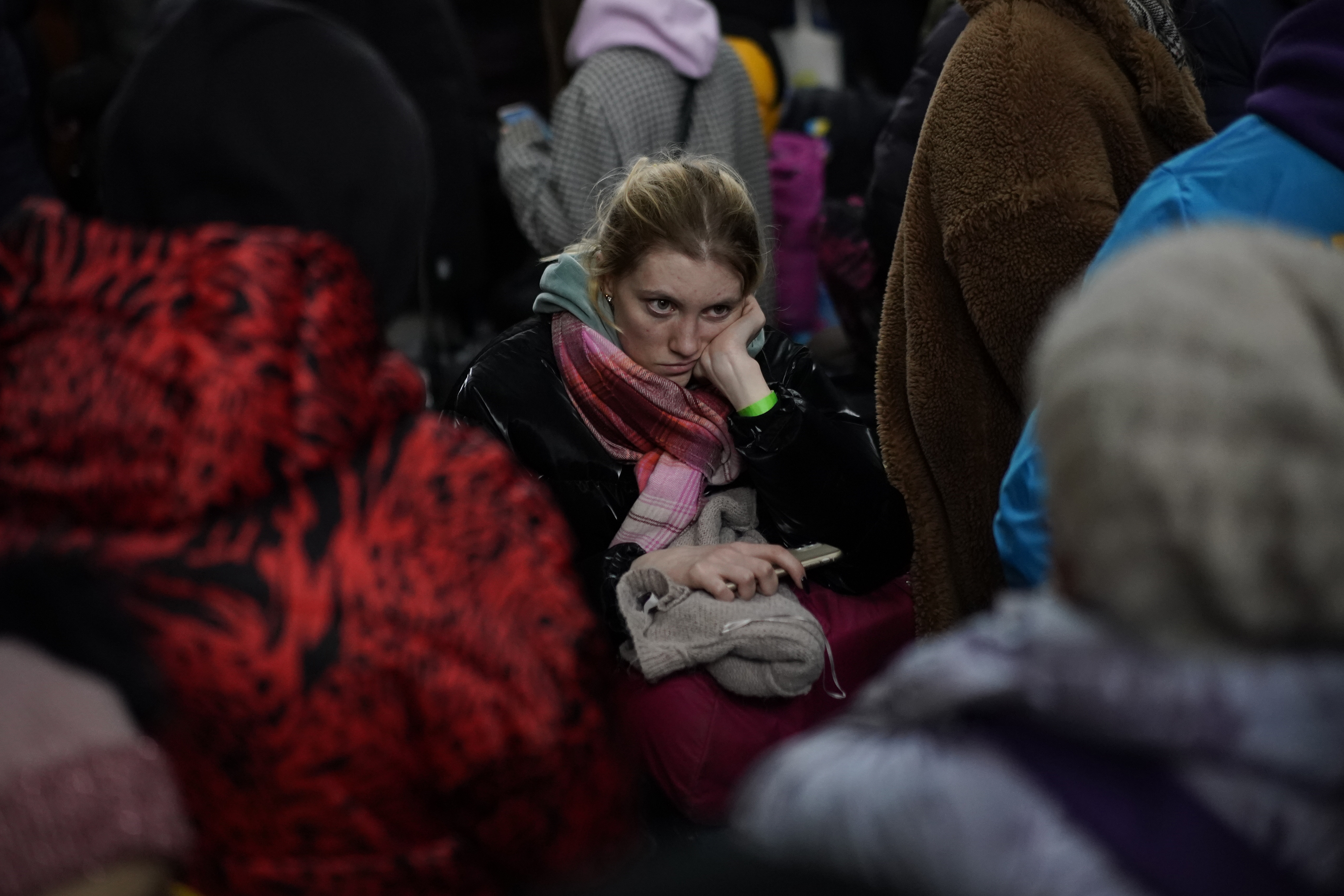 Poland warned about the risk of a Russian invasion for years, with repeated concern for Ukraine's non-NATO status.

In the wake of the attack on Ukraine, Poland has become crucial in the effort to help refugees and the Ukrainian military.

Weapons and other military supplies have been passed through Poland by the US and other allies.

Prime Minister Boris Johnson even travelled to Poland on March 1, 2022 to speak about the Russian attack.

He said: "Dozens of nations have rejected the easy option of sitting on the side lines, or adopting a policy of calculated indifference, and instead, they have chosen instead to take a stand, consciously risking retaliation from the Kremlin.

"They understand the stakes:

"They know that if Putin succeeds in trampling Ukraine, his imperial ambitions would not end at that country’s borders."

Russia has responded to Western assistance by threatening action, and nuclear strikes, if the West continues to aid Ukraine.

Poland's President, Andrzej Duda, has voiced concern that using his country in such a way could open them up to attack.

A build up of Russian troops have also been spotted along Belarus' border with Poland.

What happens if Russia invade Poland?

Unlike Ukraine, Poland is a NATO country, which stands for the North Atlantic Treaty Organization.

The treaty states that if one member state is attacked then all others must come to their aid and fight alongside them.

Some NATO members have already issued an Article 4, including Poland, which means that all members must discuss the risk of a Russian attack.

This means that if Russia, or any non-NATO country, were to attack Poland then every member of the organisation would launch a counter attack.

There are 30 members of NATO including the UK, the US and Germany, with many others waiting for recognition.

Ukraine is one of the countries waiting to be allowed into NATO but Putin had previously requested it was denied membership.

While many countries have been supporting Ukraine, they have avoided military action where possible.

If Russia moved on to Poland, the military action would be automatically offered meaning the UK would go to war.

How close to Poland is Russia?

Kaliningrad Oblast, formerly known as Konigsberg, was part of Prussia but became an exclave of the Russian Federation when the Soviet Union dissolved in 1991.

An exclave is a state or territory separated from the mainland and surrounded by other states, geographically.

With Russia troops already in Ukraine, which borders Poland, there is the possibility Poland may also be in Putin's sights.