But why is the cartel kingpin in the dock in the USA? Here’s what we know. 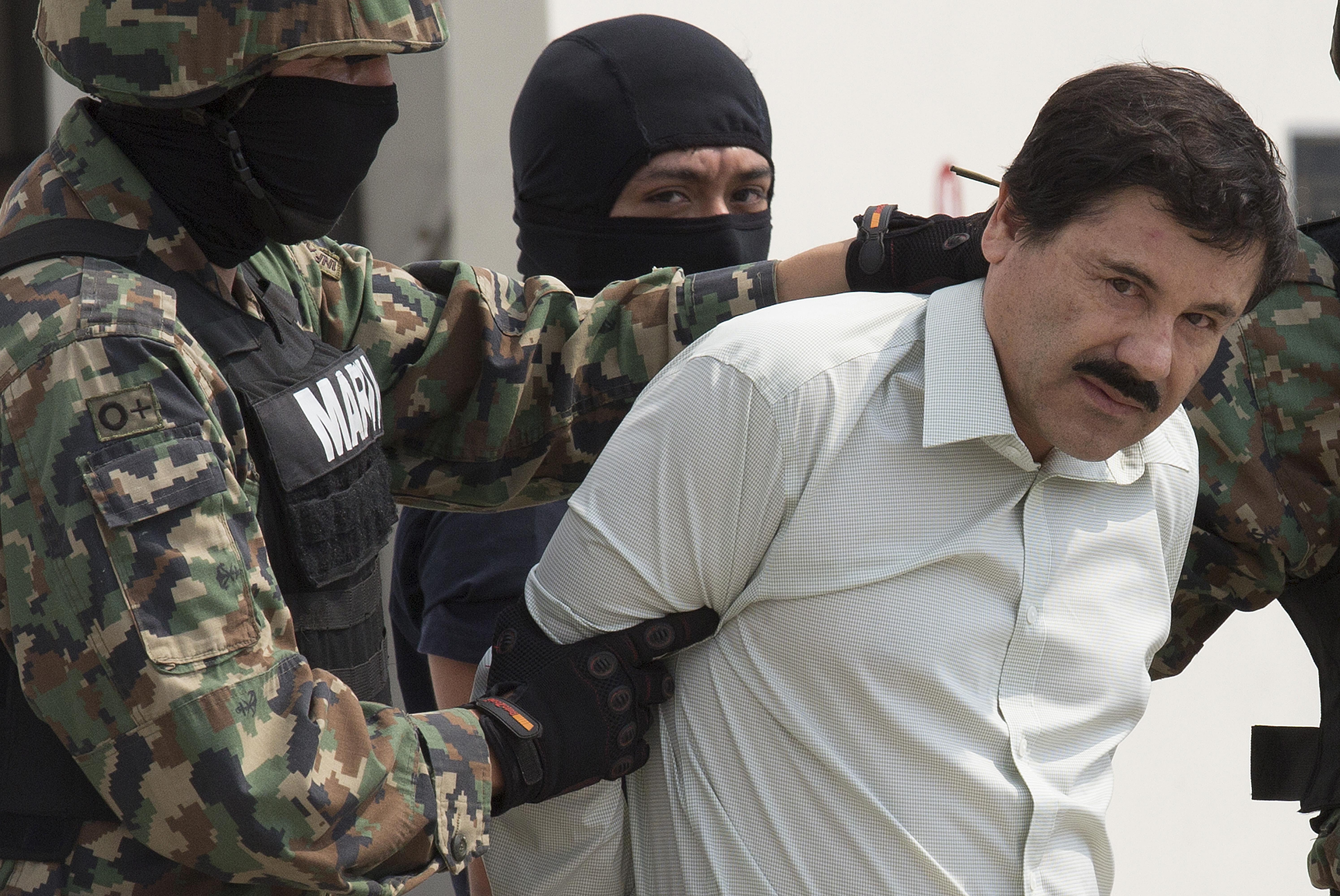 Why was El Chapo on trial in New York?

Mexico has tried to bring Guzmán to justice before, but he has twice escaped from maximum security prisons in his homeland.

During his imprisonment in 2001, he enlisted the help of the prison guards to sneak him to safety — hiding in a laundry cart.

He famously escaped again in 2015, breaking out of Mexico’s most secure prison by motorbike via a mile-long tunnel and evading capture for six months.

After he was recaptured in 2016, Mexico sent him to the USA to face trial having previously ruled that out. 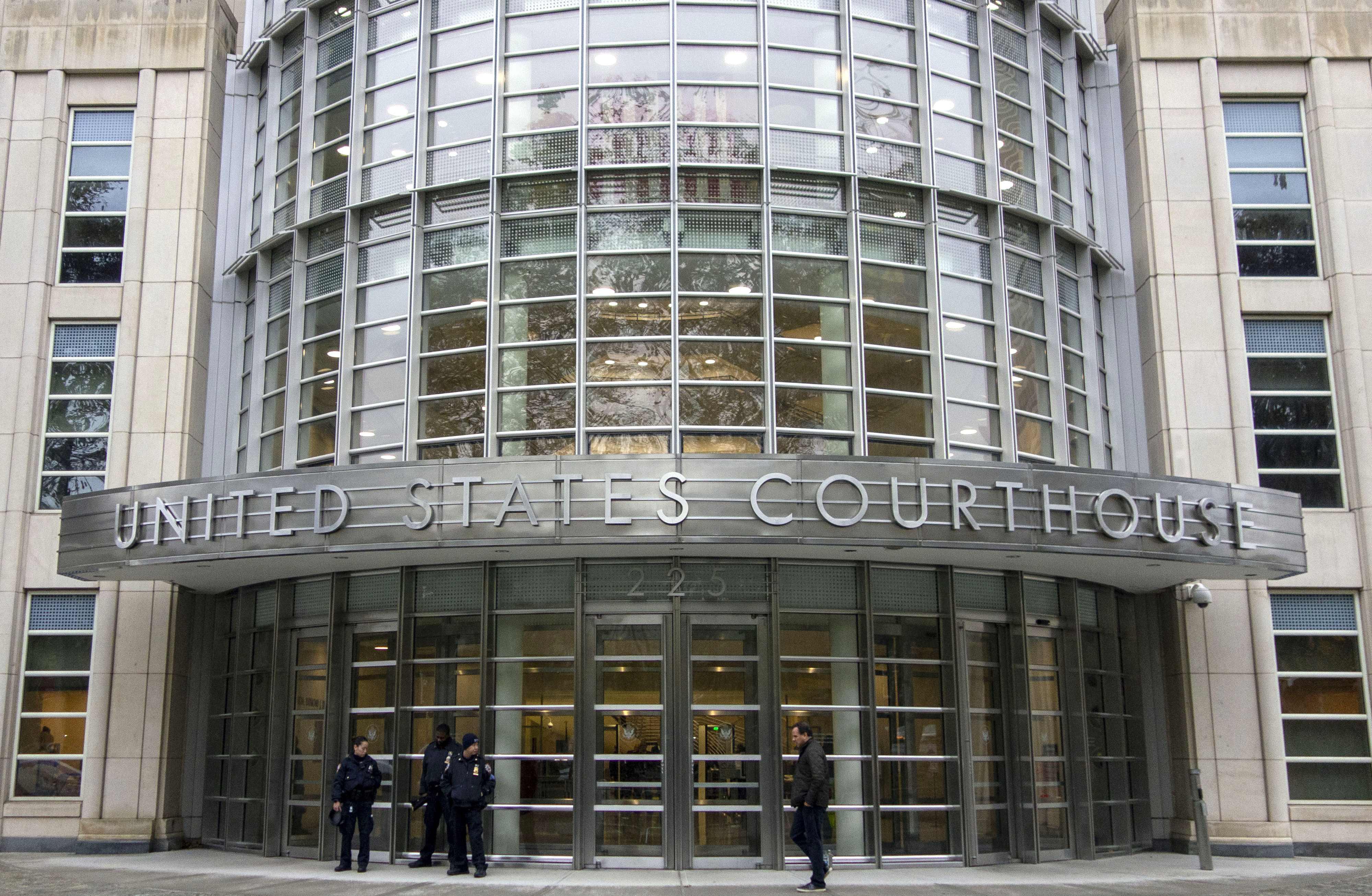 Eric Olson, deputy director of the Latin America program at the Woodrow Wilson International Centre for Scholars, told the Washington Post: “Frankly, Mexico’s prison system has a long history of this sort of corruption and duplicity when it comes to drug-trafficking organizations because they’re so powerful.

“I think they recognized that there was weakness still in the system.

In the USA Guzmán won’t be able to run his operation from his prison cell the way he did in Mexico; judges and jury members are less likely to be intimidated or bribed into giving him a favourable ruling; and there are fewer legal tactics that could allow his lawyers to continually delay a trial.

The cartel boss' arrest and extradition to New York City shook up Mexico's drug underworld and remains a big story there.

Because of his tendency to escape he is under massive guard and the court in Brooklyn and surrounding area will be under complete lockdown.

What was the verdict of his trial?

On February 12, 2019 El Chapo was found guilty of all counts against him.

He will be sentenced on June 25.

It is guaranteed that he will spend life in a high-security US prison after the New York jury convicted the drug lord.

He sat and showed no emotion while the verdict was read out.

What crimes was he accused of? 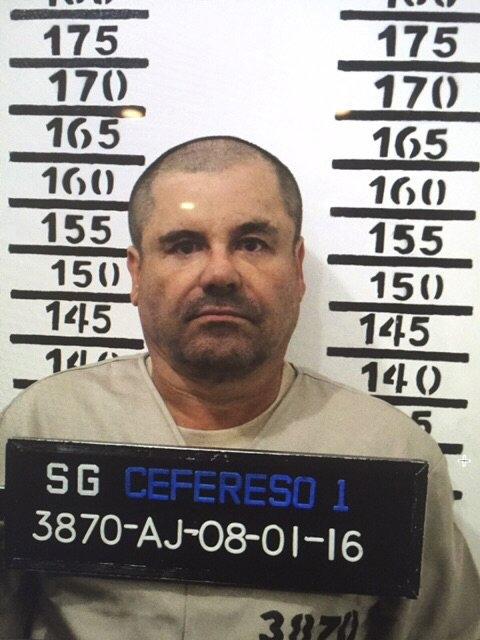 The drug lord has promised not to slaughter jurors who will arrive under armed guard to hear the evidence in the Big Apple.

But elaborate procedures were in place to protect their identity and they are to be brought to and from court each day by US Marshals.

He is currently in the dock in New York where he faces 10 trafficking, firearms and money laundering charges. The high-profile trial lastest four months and cost £38m.

The hearing opened with the prosecutor telling jurors how his modest marijuana-selling business transformed into a blood-drenched smuggling operation that funnelled cocaine throughout the US.

Assistant US Attorney Adam Fels told a jury that Guzman "sent killers to wipe out competitors," and "waged wars against longtime partners … including his own cousins." 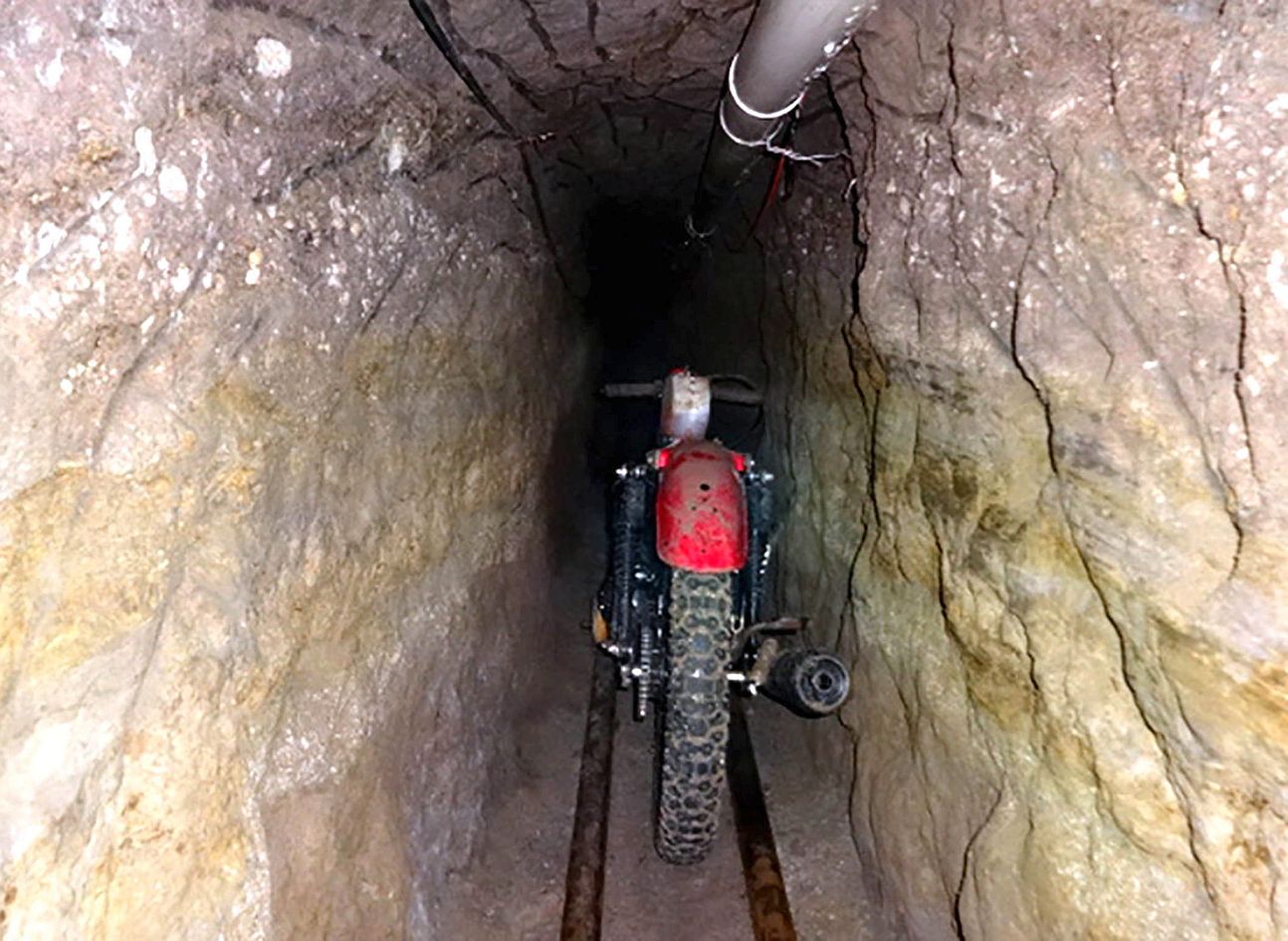 The evidence included the testimony of more than a dozen cooperating witnesses who prosecutors say are risking retribution by taking to the stand.

There was also evidence about multiple savage murders committed in drug wars in Mexico.

According to court documents, victims would be tortured and dismembered in El-Chapo's so-called “murder houses” and dumped in public places as a warning to others.

Elaborate cocaine smuggling methods were outlined as well as his brazen escapes from jail.