RAPPER Young Dolph was reportedly shot dead while buying cookies in his hometown of Memphis, Tennessee.

The 36-year-old father of two was gunned down in the local snack store onWednesday, November 17, 2021. 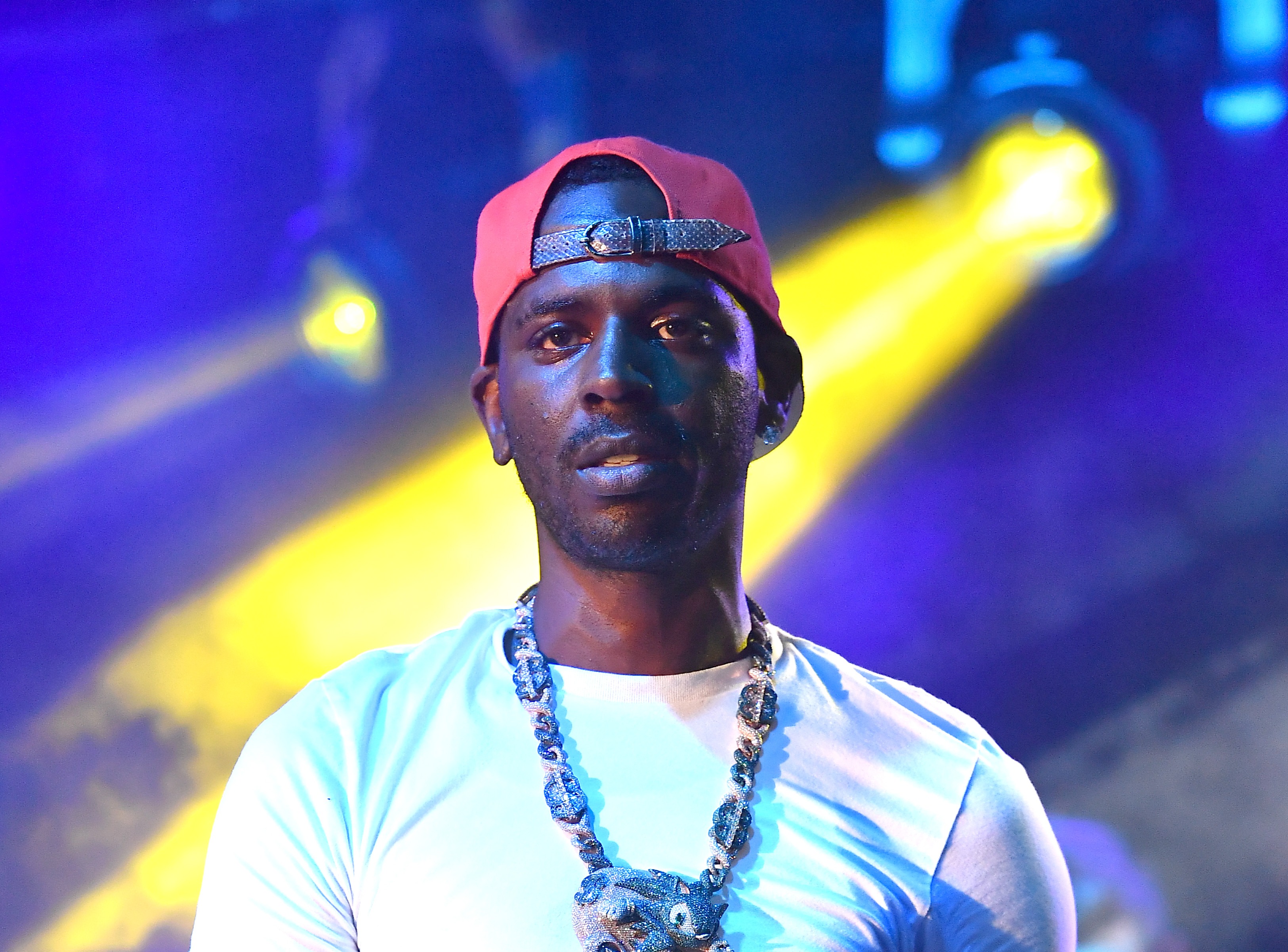 A search is underway for the shooter, who fatally struck the rapper at around 1pm, police said.

The pair were seen wearing dark hoodies and grey sweatpants.

One appeared to be holding what looks to be a pistol and the other was holding a Drako AK-47.

Those with information on the shooting have been asked to call 901-528-CASH.

Young Dolph's death has rocked the music industry, with a string of celebrity pals sharing tributes to the dad-of-two.

Gucci Mane added: "R. I.P. to my friend Dolph this broke my heart."

Dolph's debut mixtape, Paper Route Campaign was released in 2008, years before his first studio album King of Memphis in 2016.

He leaves behind his two children, a daughter and a son, that he reportedly shares with Mia Jayes.

The 36-year-old was previously shot at over 100 times in 2017 while visiting Charlotte for the Central Intercollegiate Athletic Association (CIAA) tournament weekend.

Although it was reported that dozens of the bullets released actually hit his SUV, the "Preach" rapper was able to walk away unscathed.

He was then the victim of another shooting in the same year in Hollywood, California, outside of a retail store.

Despite being listed in critical condition, Dolph survived the attack and recovered from his injuries.

What happened in Young Dolph shooting?

Young Dolph was inside Makeda's Cookies – where he was a regular customer – when someone reportedly drove up and fatally struck him at around 1pm.

Maurice Hill, the owner of the baked goods store, said Dolph had been purchasing some cookies when he was shot and killed.

The artist was reportedly not alone when he was shot, according to reports, however it is not clear who he was with or if they were hurt.

Reports claim that a window of the shop was broken following the shooting.

Police confirmed that one male victim was pronounced dead following the shooting, but insisted that their identity will only be revealed when the next of kin have been contacted.

Eagle-eyed fans believe that they spotted Dolph's vehicle, a camouflage print two-door, in the parking lot.

Just days earlier, he had been filmed stopping by the cookie store helping to advertise their products.

The company wrote alongside a video of the star outside: "Young Dolph says every time he comes home he has to stop by Makeda's Cookies."

According to the rapper's cousin, Mareno Meyers, Dolph had been out of town since Monday, November 15, 2021, to visit his aunt who has cancer.

He was well known in the area for handing out turkeys around Thanksgiving and was due to give out a truckload later that afternoon.

The artist was related to late rapper Juice WRLD, who passed away following an accidental overdose.