KATYA Jones returns to Strictly Come Dancing 2020 – with an extra special celebrity partner in a first for the popular BBC One show.

The fiery dancer has often hit headlines over the years – but this year Katya has paired up in the show's first ever same-sex couple. 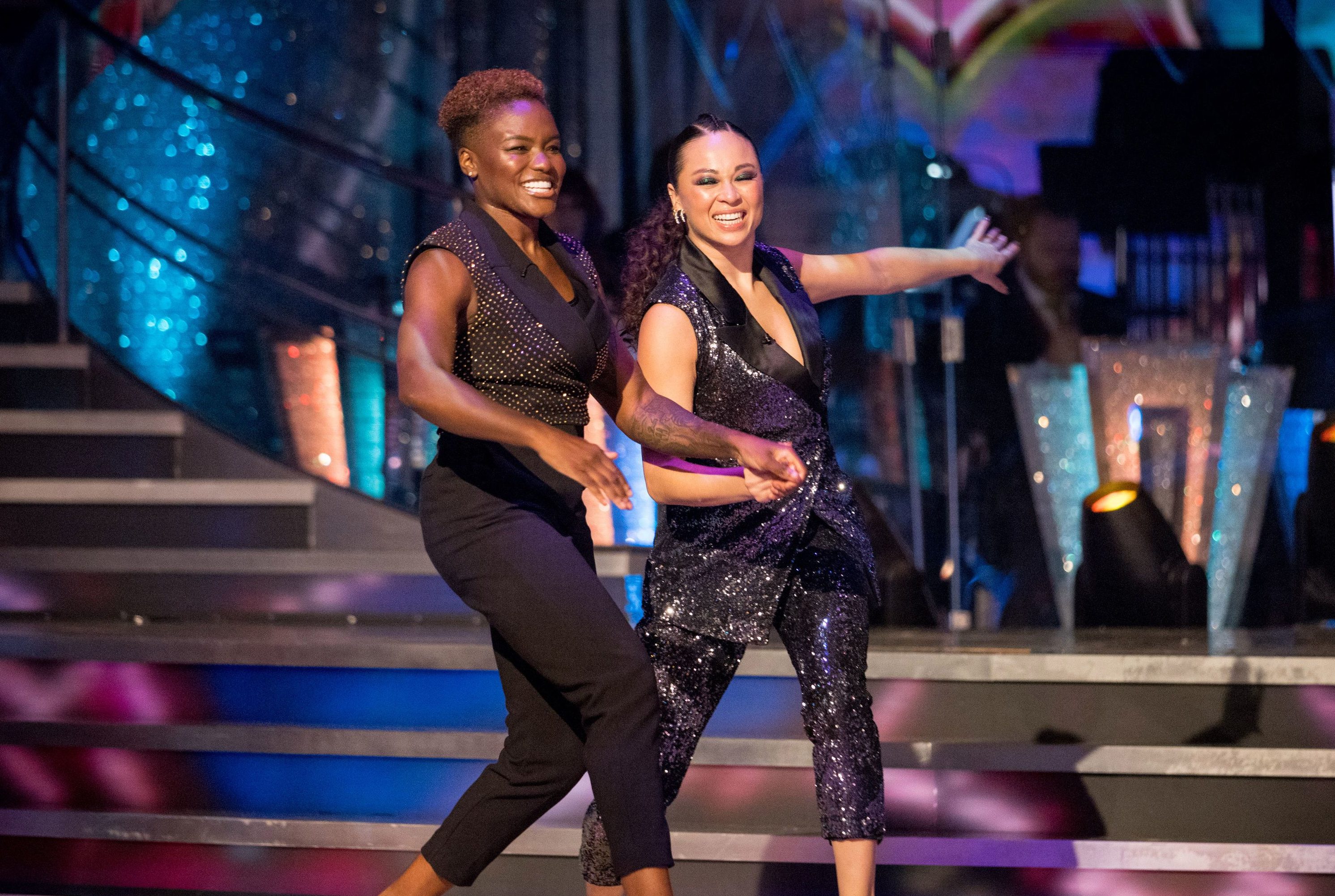 Who is Katya Jones dating?

Since announcing her split from husband Neil Jones, Katya has kept her romantic life under wraps.

The Russian beauty has remained tight-lipped on who she is dating or in fact whether she is currently dating at all.

This comes after her very public tryst with Seann Walsh when the pair were spotted kissing in 2018 while partnered up on the hit BBC show.

On August 18, 2019 it was revealed that Katya and her husband Neil Jones had split – ten months after the Russian dancer was pictured kissing dance partner Seann Walsh.

The pair, who married in 2013, confirmed the break-up on Instagram.

In a joint statement, they said: "Hi everyone. As our fans and loyal supporters you are really important to us and so we wanted to let you know some news. After 11 years we have made the mutual decision to separate.

How did Katya Jones become famous?

Katya Jones, 30, is a pro dancer who was born Ekaterina Andreevna Sokolova in St Petersburg, Russia, to a Korean mother and Russian businessman father.

She started dancing when she was just six years old and then formed a partnership with her fellow dancer – and now ex-husband – Neil Jones in 2008. 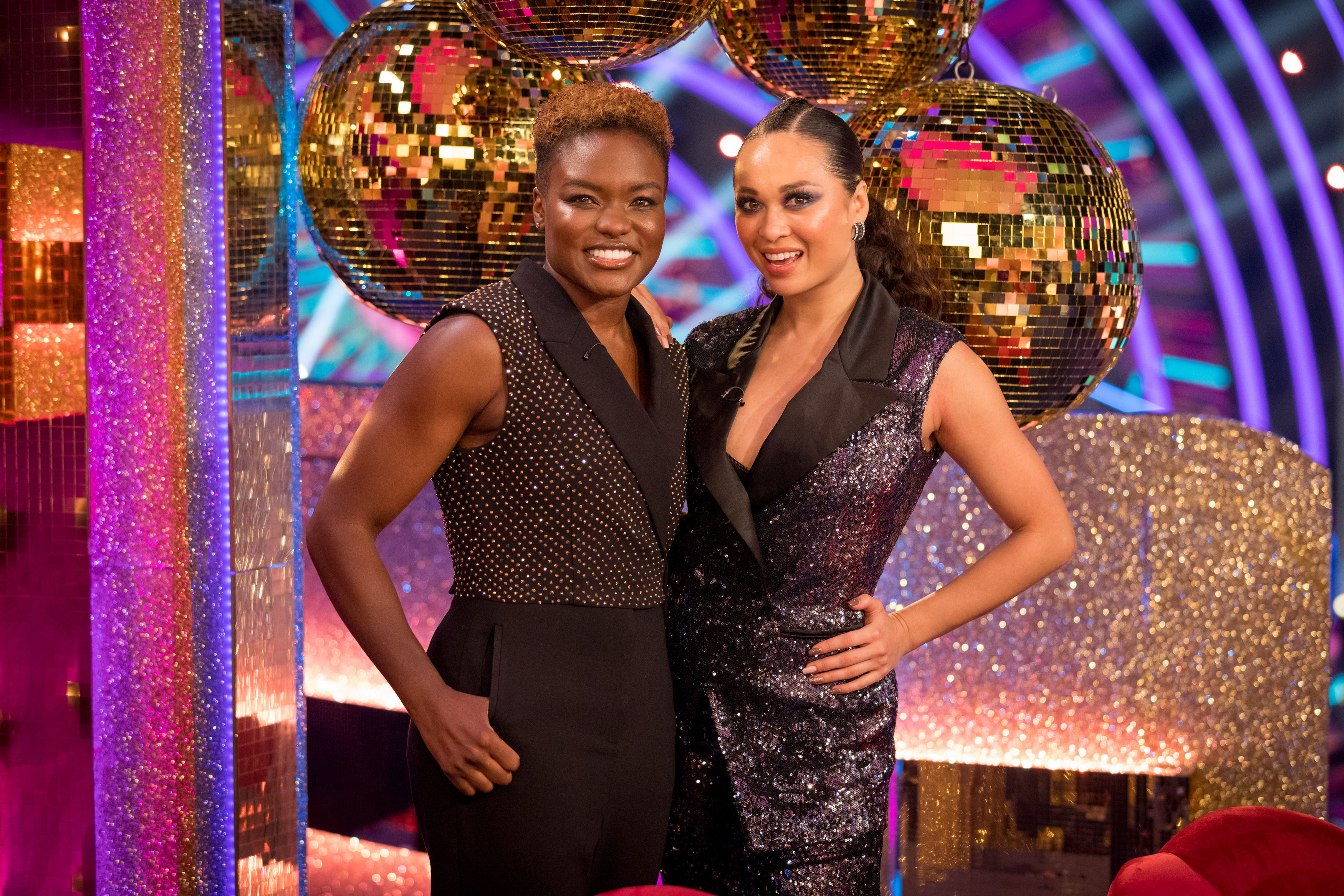 Together they won the World Professional Latin Showdance Championships in 2015 – and they are also four times undefeated British National Professional Champions.

Ed Balls was Katya's first partner and they had a good run, making it through to week ten thanks to their comedy performances before being eliminated.

In 2017 she was crowned the Strictly champion with dance partner and actor Joe McFadden.

Who is Katya's Strictly 2020 celebrity partner?

Nicola Adams has made Strictly Come Dancing history by becoming the first celebrity to perform in a same-sex pairing after being partnered with professional dancer Katya Jones.

The Olympic gold medallist and former boxer joined 11 other celebrity contestants for the launch of Strictly 2020 on October 17.

Ms Adams and Ms Jones took to the stage together for the first time to perform in a group routine.

Speaking of the show's historic pairing, Ms Jones said: "I think the beauty of this partnership is it's never been done before on Strictly so basically we are free to do what we want, there's no real rules." 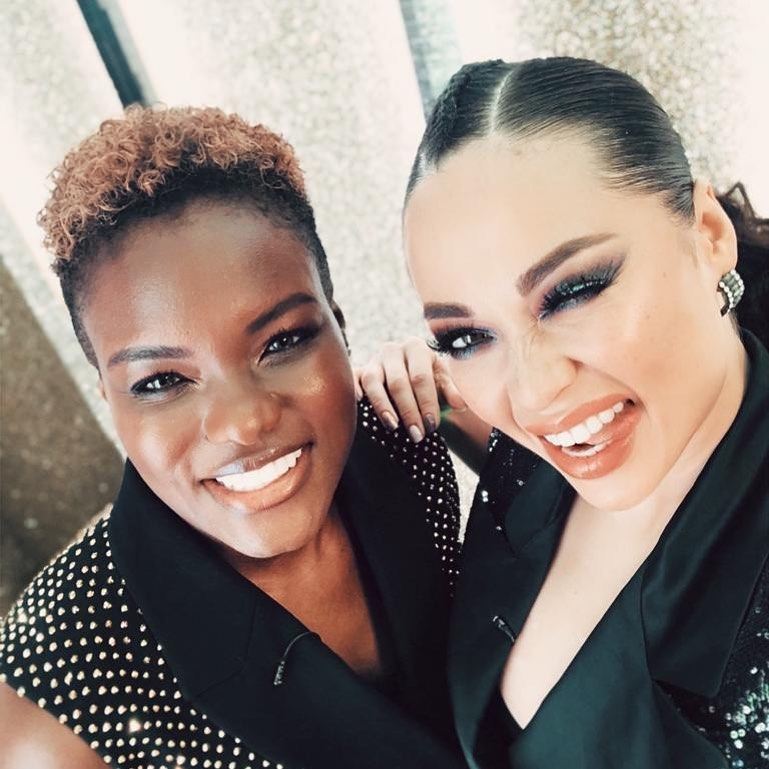 The decision to include a same-sex couple in the competition follows a one-off routine from last year's series that saw two male professionals dance together.

Last month, the BBC defended the decision to have a same-sex pairing following complaints from some viewers.

The corporation said the show was "inclusive" and that it was "happy to facilitate" Ms Adams' request to dance with a woman.

What time is Strictly Come Dancing 2020 on TV?

The show kicked off with a launch special, and will be followed by nine live shows.

The live shows begun on Saturday, October 24 with the results airing from the following day on Sundays from week 2.